Netflix Doesn’t Want You to “Binge-Watch” Its Shows Anymore

This may sound like an oxymoron, but Netflix doesn’t like “binge-watching” its shows anymore. Confusing, right? The streaming servicehat brought you the idea of watching show after show after show until you’d finished the entire series in a pajama-clad weekend doesn’t want you to “binge-watch.”

Okay, okay. So Netflix doesn’t want you to actually stop binge-watching. In other words, Netflix is still all in for you streaming a whole series in one marathon sesh. But reportedly, the company no longer want the words “binge” and “watch” used together or in reference to its shows. 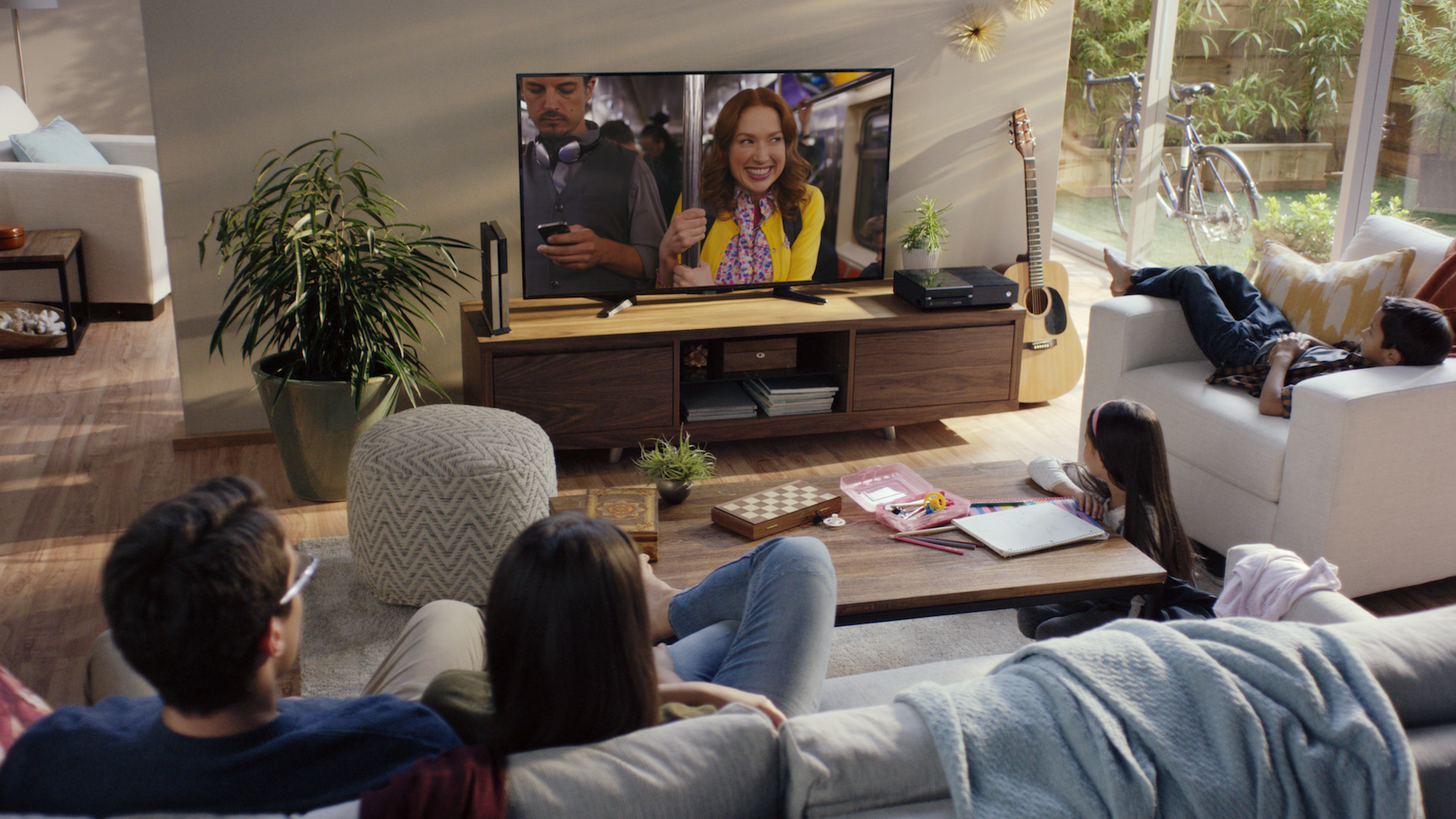 Even though Netflix hasn’t officially announced the end of the phrase, actor Guy Pearce talked about the idea of nixing “binge-watching” during an interview with the Empire Film Podcast. Pearce, who is staring in Netflix’s new series The Innocents, dished about the instructions he and other Netflix stars were given when it came to using the phrase “binge-watching.”

When asked if viewers would “binge-watch” his new series, the actor explained, “I don’t think Netflix likes the term ‘binge’.” He went on to say that when the cast of The Innocents promoted the show in the United States, “We were strictly sort of instructed beforehand not to talk about ‘binge-watching.'”

Pearce and podcast host Chris Hewitt joked that maybe “marathon watch” or “elongated entertainment” should be the new “binge-watching.” Whatever Netflix wants us to call it, our days of binge—err, marathon watching—are far from over.

Netflix to Bring Back “She-Ra” (for the Honor of Grayscull, Obvs!)

Netflix Is Helping Your Child Celebrate with Birthdays On-Demand