Welcome Back to Jurassic World with Netflix’s New Series

Welcome to Jurassic World the animated series! Dino fans of all ages will be feeling gigantosaurs-sized excitement over the news of the new Netflix series Jurassic World: Camp Cretaceous. Check out the first teaser trailer below.

DreamWorks Animation has just announced that it plans to produce the animated kids series based on the Jurassic World film franchise. The show, which will take place around the same timeline as the 2015 Jurassic World film, is executive produced by Steven Spielberg. 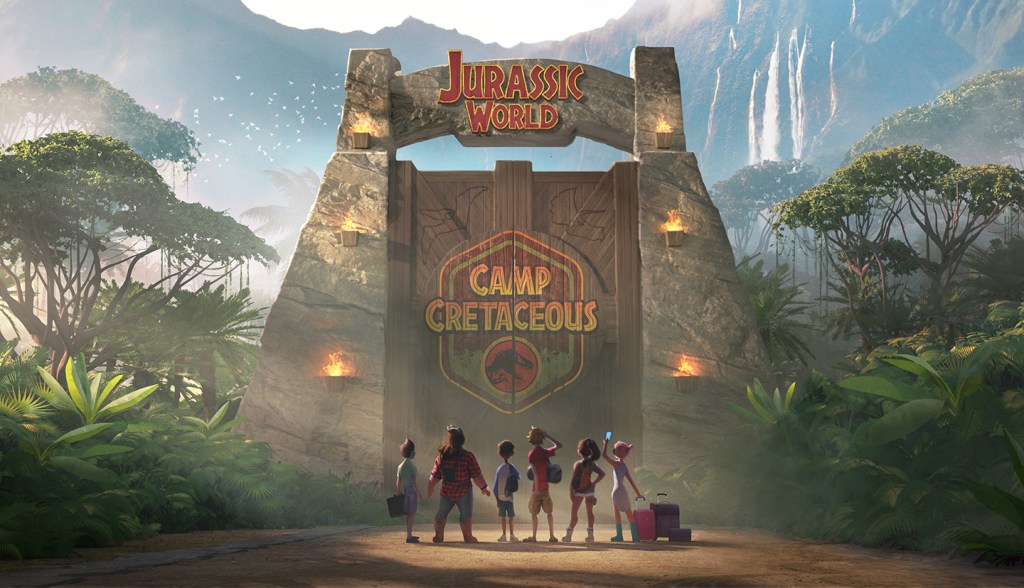 Jurassic World: Camp Cretaceous follows the adventures of a group of six teens who are chosen to visit a camp on the other side of the infamous Isla Nublar. When the dinos start wreaking havoc nearby the campers are left stranded and facing the challenge of a lifetime together.

The new Netflix Jurassic World series will debut on the platform in 2020.

All the Kids Shows & Movies Coming to Netflix in June 2019