It’s been two years since we got word that Netflix landed The Baby-Sitters Club reboot and just this week we finally got a look at the new cast. In an Instagram post by Netflix Family, the original gal pals, Kristy, Mary-Anne, Dawn, Stacey and Claudia can be seen front and center––much like the OG books we know and love.

This is the first image fans have seen of the new show, which will star Alicia Silverstone as Kristy’s mother and Mark Feuerstein as her love interest. So who will make up the club?

meet the @babysittersclub! get your first look at the new babysitters (and swipe 👉 for the iconic book cover that started it all) 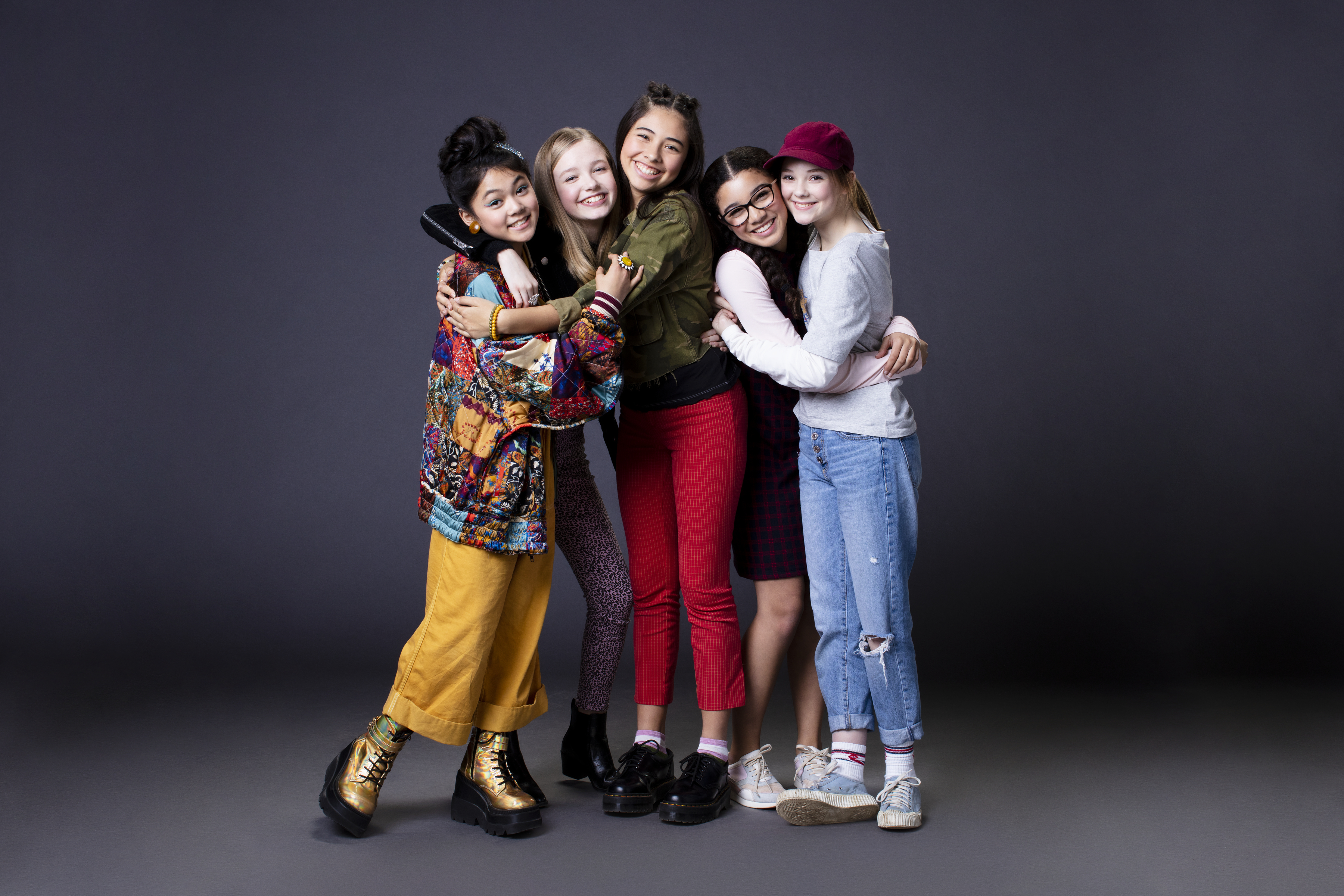 As of now, Netflix hasn’t released an air date for the 10-episode series.

“The Baby-Sitters Club” Is Back in a Whole New Format