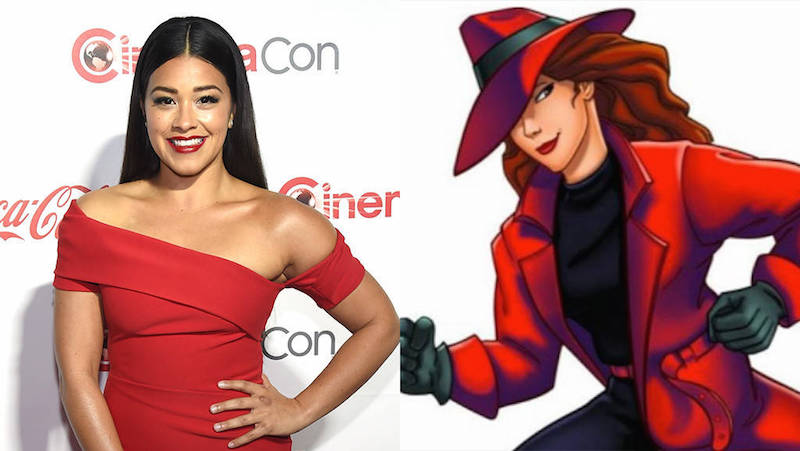 If you spent your own childhood afternoons trotting the globe to unravel the mystery location of Carmen Sandiego, you’ll be excited to learn that you can soon pass that love of geography trivia on to your own kids.

While nothing has been officially confirmed yet, according to a recent report by Tracking Board, Netflix is developing a reboot of Where In The World Is Carmen Sandiego? The original series, which was based on a video game of the same name, was an iconic series on PBS in the 90’s with an unforgettably catchy theme song.

The new show would be an animated series with Jane The Virgin’s Gina Rodriguez starring as the voice of the well-travelled Carmen Sandiego. It might be awhile till the series actually makes it to Netflix, so in the meantime treat yourself (and your kids) to a nostalgic trip down memory lane with the Rockappella theme song below.

Were you a fan of Carmen Sandiego as a kid? Share your thoughts on the reboot in the comments.