The first He-Man series titled Masters of the Universe: Revelation is an anime reboot of the classic ’80s series, which will focus on continuing the storyline and tying up unanswered questions. This new show is written and directed by Kevin Smith. The release date is yet to be announced, but Smith recently tweeted that it would be at least another six months before the show is ready.

Get ready for Masters of the Universe: Revelation, an animated @netflix show from @ThatKevinSmith that will pick up where the 80s show left off! #MOTU pic.twitter.com/enQyRjGDjs

Meanwhile, Netflix has just announced another new He-Man series, He-Man and the Masters of the Universe. This re-telling will feature 3D CGI animation and the storyline will follow the origin story of He-Man. As the Netflix synopsis explains, a lost young prince in Eternia transforms into He-Man when he discovers the powers of Grayskull. He must then face off against Skeletor and the forces of darkness. 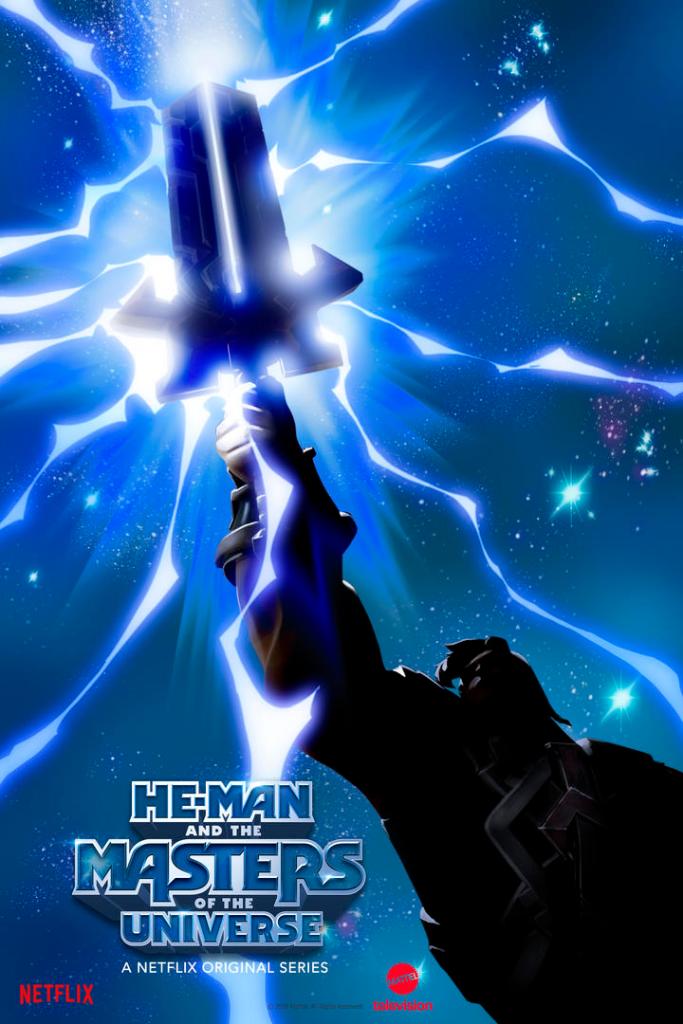 Fans are already speculating if He-Man and the Masters of the Universe will feature any crossovers with Netflix’s extremely popular She-Ra and the Princesses of Power, which just launched its fourth season on the streaming platform.

A young prince discovers a mighty power, and an epic story begins once more! He-Man and the Masters of the Universe wage a new battle against Skeletor in a reimagined take on the classic franchise. @MastersOfficial pic.twitter.com/sVh0CFtAFX

No word yet on when He-Man and the Masters of the Universe will be released.