The Best Not-So-Scary Halloween Picks for Kids on Netflix

Halloween is plenty of fun for older kids, but sometimes it can be a little on the spooky side for the little ones. According to a recent survey by Netflix, two out of three parents admitted that their littlest preschoolers were actually spooked by the holiday while a whopping majority of parents—85 percent—were interested in finding less-scary ways to celebrate Halloween for their kids.

If you’re looking for something a little less scary for your littles this Halloween, look no further. These not-so-scary Netflix kids shows are bright, colorful and anything but creepy. 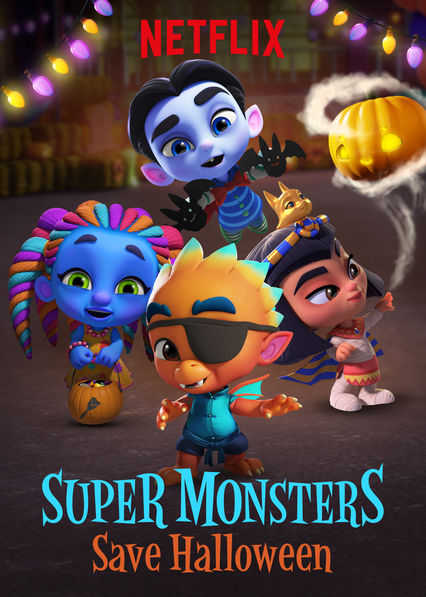 The residents of Pitchfork Pines have almost forgotten Halloween. Never fear, the Super Monsters are there! The lovable gang will use their powers to get their neighbors in on the Halloween spirit, and help a friend who's downright scare of the holiday. Kids will learn that Halloween is fun and that scary things are only pretend. 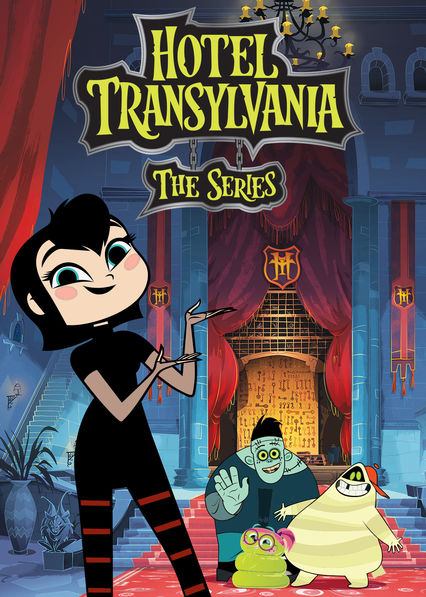 Follow Dracula and his daughter Mavis, with friends Hank N. Stein, Pedro and Wendy Blob on tons of adventures! When Dracula heads out of town on vampire business, Mavis must handle Hotel Transylvania—and manage Aunt Lydia—in the process. 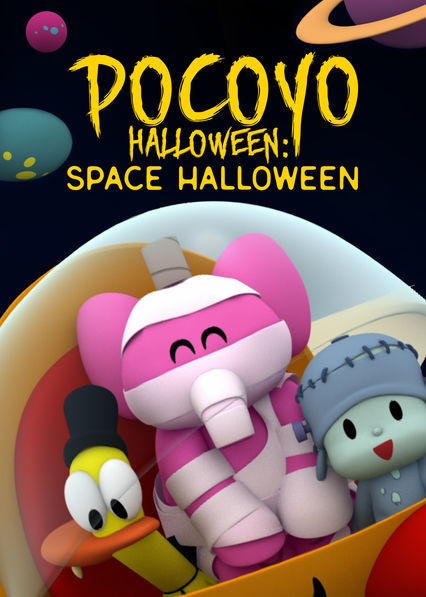 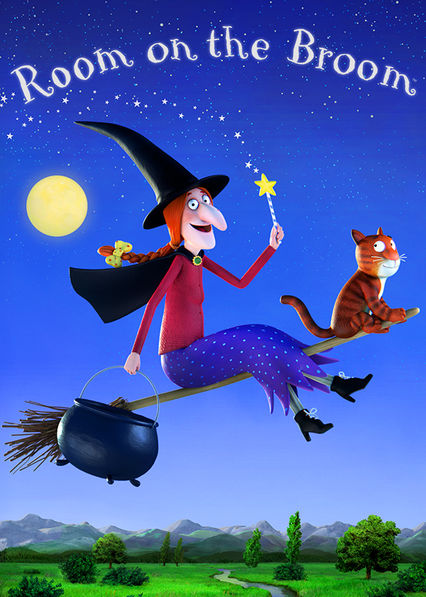 Room on the Broom

A beloved Halloween tale comes to life in this short film. Follow a gentle witch with a ginger braid from Julia Donaldson's picture book, Room on the Broom, as she offers rides to a variety of animals. Her broom tends to get a little crowded—but that doesn't stop the fun! 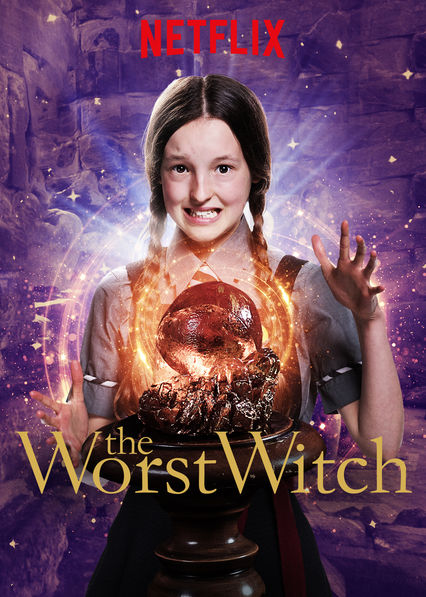 The Netflix Original series, The Worst Witch, follows Mildred Hubble as a student at Miss Cackle’s Academy for Witches. The clumsy character will quickly become a favorite of any child who wants to learn magic—and more importantly, to learn how to be themselves. 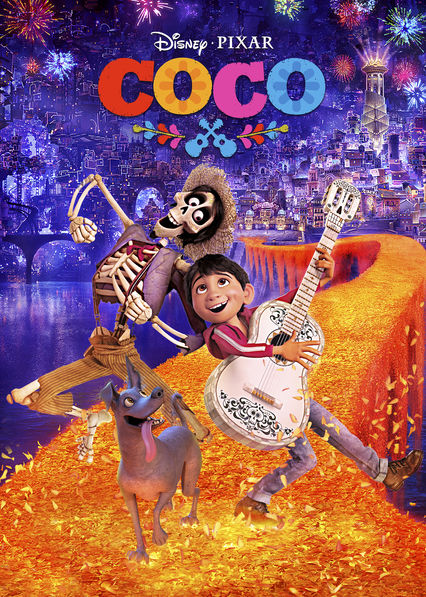 In this Disney Pixar award-winning film, young Miguel dreams of becoming an musician like his idol, Ernesto de la Cruz. Somehow, Miguel finds himself in the stunning and colorful Land of the Dead in a race against time to return to the real world. The music and beautiful animation will draw viewers of any age. (And parents, definitely have those tissues handy for the ending!)

“Creeped Out” Is Netflix’s Spooky New Show for Big Kids, Just in Time for Halloween