Lupita Nyong’o’s “Sulwe” Is Getting a Musical Makeover

Lupita Nyong’o’s number one New York Times bestselling book, Sulwe, just keeps getting better. In addition to being released in an audio version, Netflix has just announced the children’s story will be turned into a new animated musical feature. The film will be produced by Nyong’o and based off the book.

The story follows Sulwe, a young girl with skin the color of midnight. One night, she heads out on a magical journey where she learns the story of the sisters Night and Day and a subsequent lesson in self-esteem, colorism and true beauty. 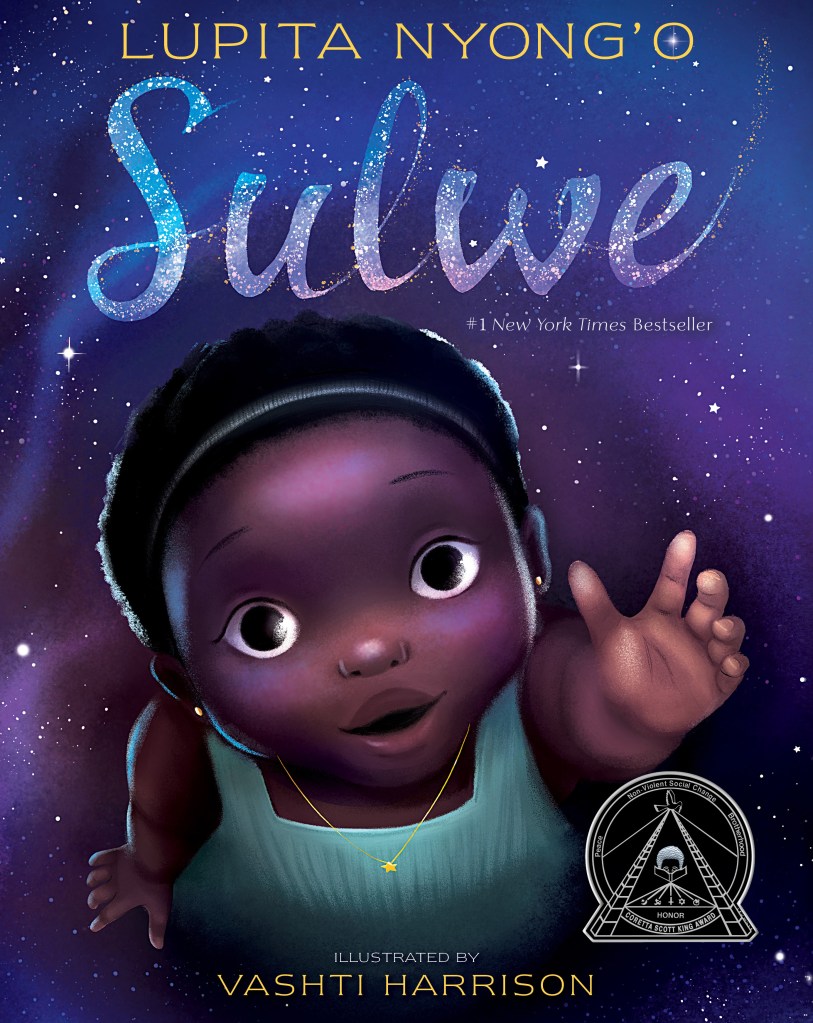 Nyong’o shares, “The story of Sulwe is one that is very close to my heart. Growing up, I was uncomfortable in my dark skin. I rarely saw anyone who looked like me in the aspirational pages of books and magazines, or even on TV. It was a long journey for me to arrive at self-love.

Sulwe is a mirror for dark-skinned children to see themselves, a window for those who may not be familiar with colorism, to have understanding and empathy, and an invitation for all who feel different and unseen to recognize their innate beauty and value. I am thrilled that the book is being adapted into an animated musical that we hope inspires children all around the world to celebrate their uniqueness.”

Netflix has not revealed details as to the release date.

Michelle Obama’s “Waffles + Mochi” Characters Are Coming to Your Bookshelf