Summer might be all about splashing in the pool and frolicking outdoors, but every now and then you can use a break from all that sunshine and enjoy some relaxing downtime on the couch. Luckily there are plenty of new family shows and movies on Netflix this summer just in time for those days when you need to beat the heat with the AC blasting inside. Here are a few of the best picks: 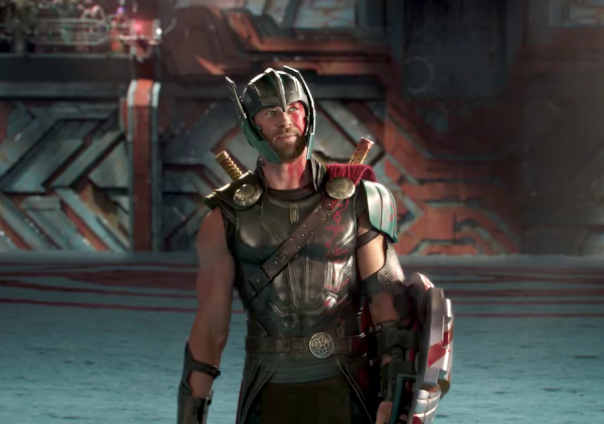 Superheroes collide in this Marvel fan favorite—just make sure you watch this with your tweens and teens since the movie's action and violence might be a bit too much for your youngest Avengers fans. (Also, Cate Blanchett's villainous Hela is pretty creepy-looking.)

When It's Coming to Netflix: June 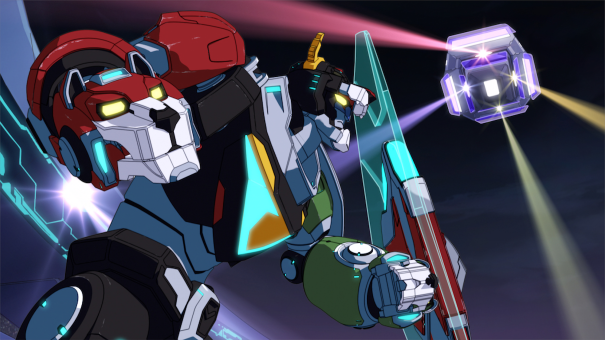 When It's Coming to Netflix: June 15 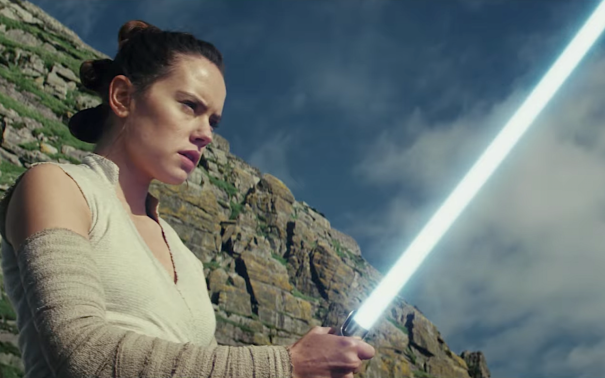 Bust out those lightsabers and get ready to rewatch this new favorite after the Star Wars spark reignites this summer with Solo.

When It's Coming to Netflix: July 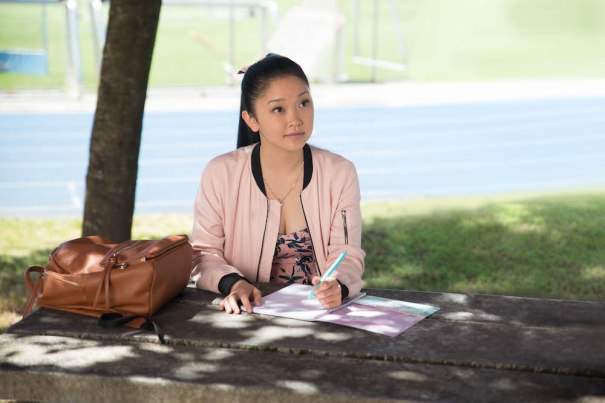 "To All the Boys I’ve Loved Before"

This film adaptation of the bestselling YA novel is the story of what happens to a teen when all of her past crushes discover her feelings.

When It's Coming to Netflix: August 17 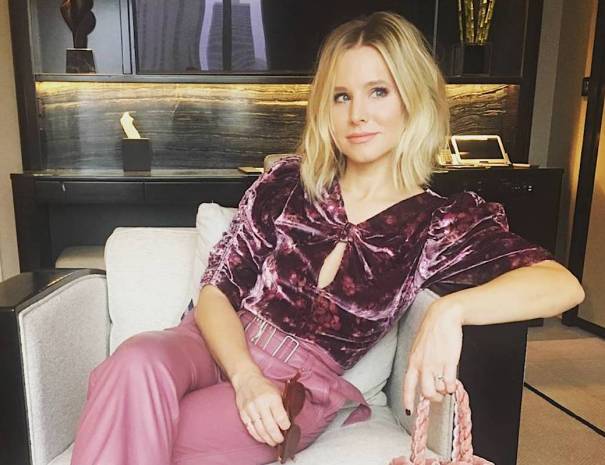 They already had us at “starring Kristen Bell," and this comedy about a workaholic woman who is left at the altar and goes on her honeymoon with her equally workaholic dad, played by Kelsey Grammer, sounds pretty awesome all around. Definitely one for parents to watch after the kiddos have been tucked in for the night.

When It's Coming to Netflix: August 3

Netflix to Bring Back “She-Ra” (for the Honor of Grayscull, Obvs!)

Netflix Launches New Shows Just for Teens That Parents Should Watch, Too

What Are Secret Netflix Codes? They Make Watching Kids Shows Even More Awesome