Rest, liquids and mom’s chicken noodle soup are great—but wouldn’t it be better if there was a faster, easier way to treat the flu? Now there is. The new FDA-approved flu treatment is just what the doctor ordered.

If you were unlucky enough to experience the awful flu season last year, chances are you might have been prescribed one of the antiviral flu treatments that already exist, either Tamiflu and Relenza. Now a new drug, Xofluza, has just been approved by the FDA to help treat the flu—with one major difference from the other two treatments already available. 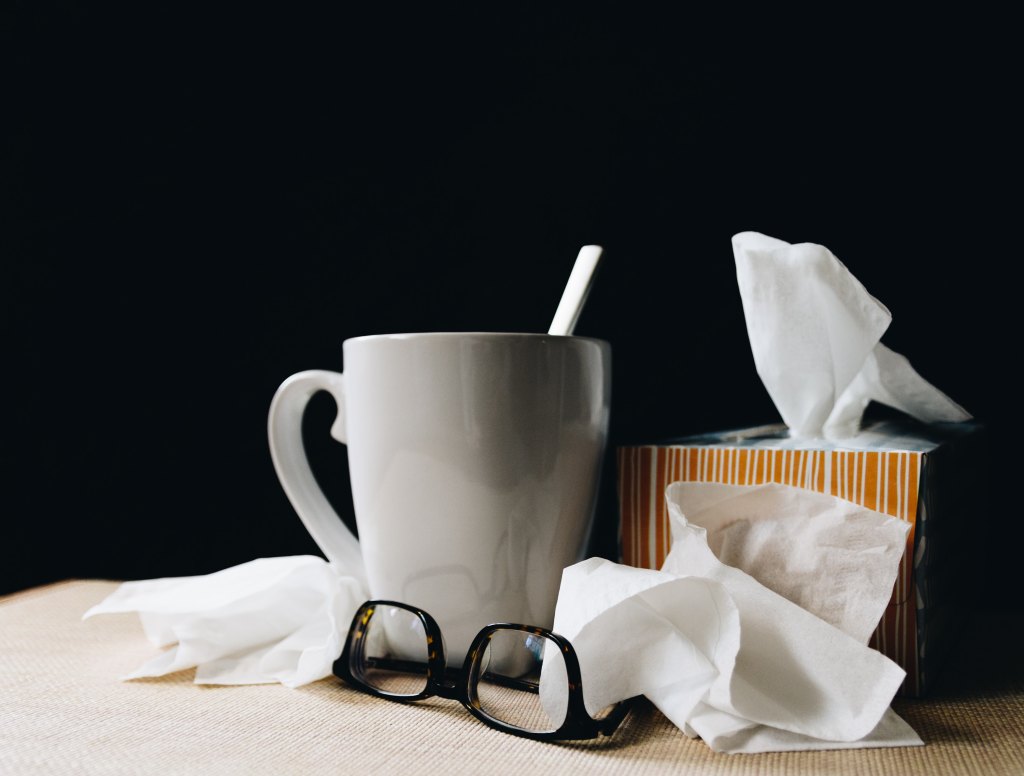 While all three drugs provide the same treatment to help alleviate symptoms of the flu faster than without medication, the difference with Xofluza is that it’s a single dose. Tamiflu, on the other hand, is taken in several doses twice a day over the course of five days, while Relenza is an inhaled powder.

The upside to the one and done Xofluza is of course that you don’t have to remember to take repeated doses at the correct time each day, which can come in handy when you’re trying to mom it up while down with the flu.

While all three treatments can help alleviate the flu, it’s important to keep in mind that they are not considered a cure and the best way to prevent getting and spreading the flu is still by getting the flu vaccine.

The @CDCFlu's vaccine recommendations for the 2018- 2019 #flu season are now available. Read about them here: https://t.co/0jYRRA9T5O

“Flu season is already well underway, and the U.S. Centers for Disease Control and Prevention recommends getting vaccinated by the end of October, as seasonal flu vaccine is one of the most effective and safest ways to protect yourself, your family and your community from the flu and serious flu-related complications, which can result in hospitalizations,” FDA Commissioner Dr. Scott Gottlieb said in a statement. “Yearly vaccination is the primary means of preventing and controlling flu outbreaks.”

The new treatment will be available in the United States in the coming weeks, just in time for this year’s flu season. However, it won’t help with the youngest members of your family that come down with the flu, as it is only prescribed to those ages 12 and up.