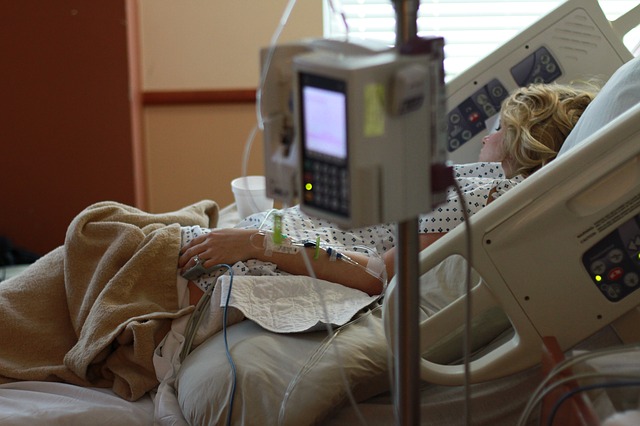 In 2015 there were over 1.2 million deliveries via C-section in the US, according to the Centers for Disease Control and Prevention (CDC). If you’re one of the many mamas whose childbirth experience included a cesarean, you may have heard that you can’t go back. In other words, at some point someone may have told you that you can’t have a vaginal birth — ever. And all because of your first c-section. Well, the American College of Obstetricians and Gynecologists (ACOG) wants you to know that’s not necessarily true.

VBAC (that is, vaginal birth after cesarean) is a possibility for many women. ACOG notes that 60 to 80% of women who attempt it are actually able to give birth vaginally. Those are some pretty impressive numbers. Of course, this doesn’t mean that every mama can or should go through with it.

There are risks with a VBAC, including uterine rupture. With that in mind, the ACOG wants women (and their medical providers) to only attempt this procedure at a Level I medical facility or higher. What does that mean? Level I facilities deliver women who have no known complications. But they also have docs on hand who can perform an emergency c-section if needed.

ACOG recently released a revised VBAC statement, encouraging medical providers to not limit access to trying vaginally after a c-section. In this statement, chair of ACOG’s Committee on Practice Bulletins-Obstetrics, Mark Turrentine, MD, says, “ACOG’s recommendation is not meant to increase restrictions but instead ensure all women who want to attempt to undergo labor after cesarean are in the appropriate facility to achieve positive outcomes.”

Have you tried a VBAC? Share your story in the comments below.