Muggles rejoice! There’s a whole new way to pretend you’re casting spells and battling evil forces. The new Harry Potter dolls from Mattel will make for some magical playtime for young fans (and the young-at-heart).

Mattel has just unveiled a new line of Barbie-style dolls based on the characters from Harry Potter and the Chamber of Secrets. The set will feature Harry Potter, Ron Weasley, Hermione Granger and Ginny Weasley, as well as Professors McGonagall and Dumbledore. It’s almost crazy to realize that Harry Potter fans have been waiting a solid 21 years since the books first came out for dolls like these! 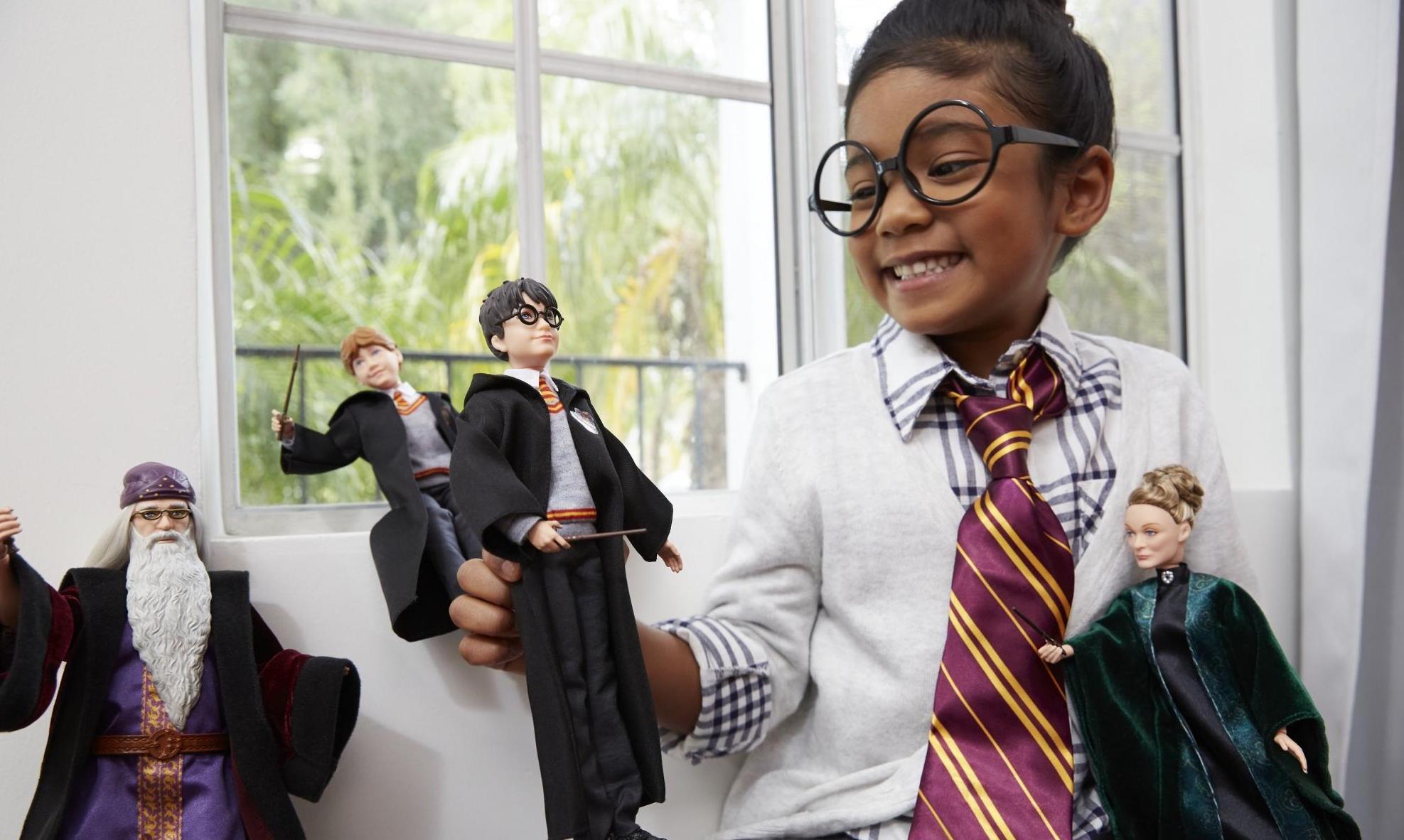 The dolls are dressed in their official Hogwarts uniforms and come with their own wands. Much like recent film-based doll sets by Mattel such as Wonder Woman, these dolls feature accurate depictions of the characters down to the facial details. In fact, since this initial set was based on the second film, the kids appear much younger—it’s easy to forget just how baby-faced each Harry Potter actor was in those early films. 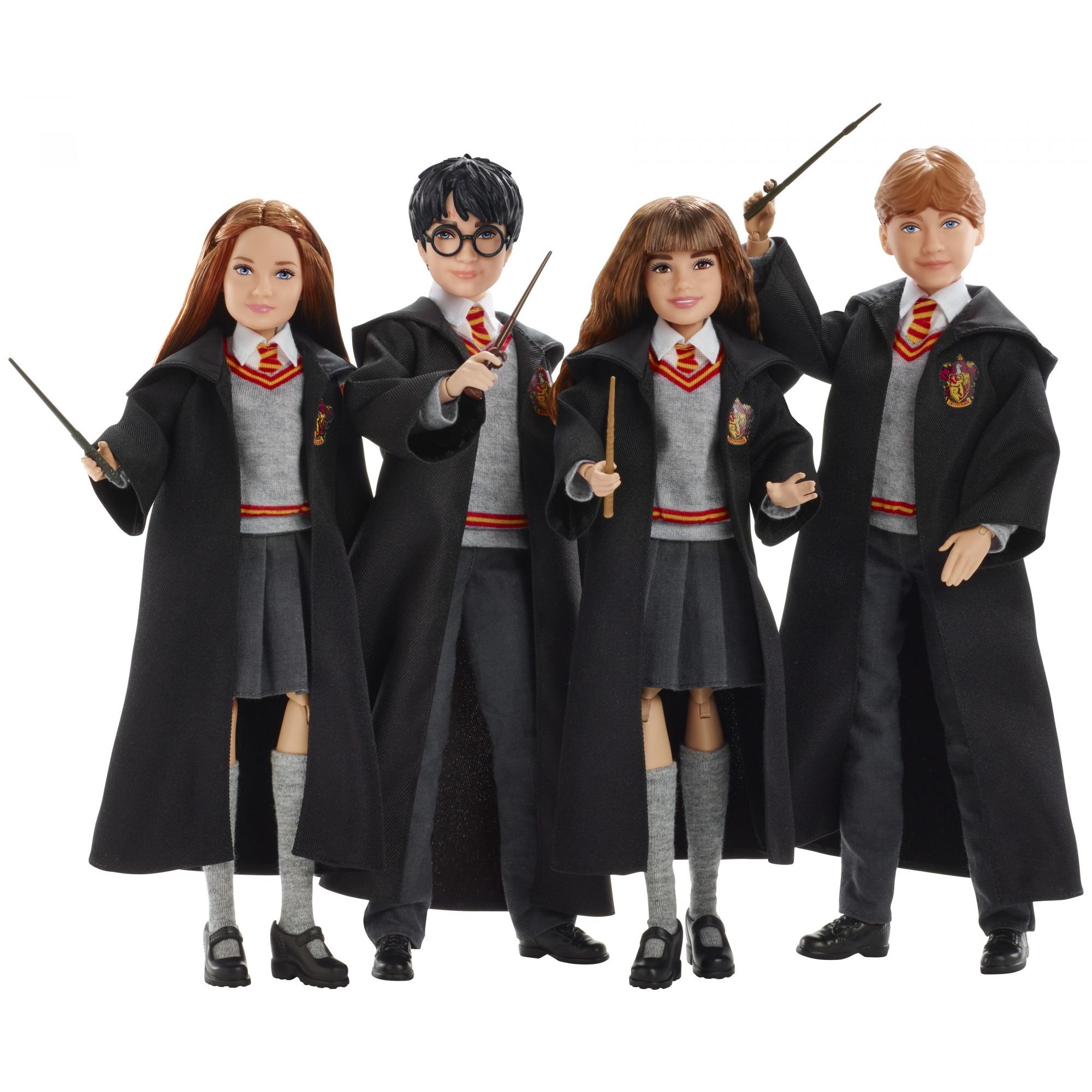 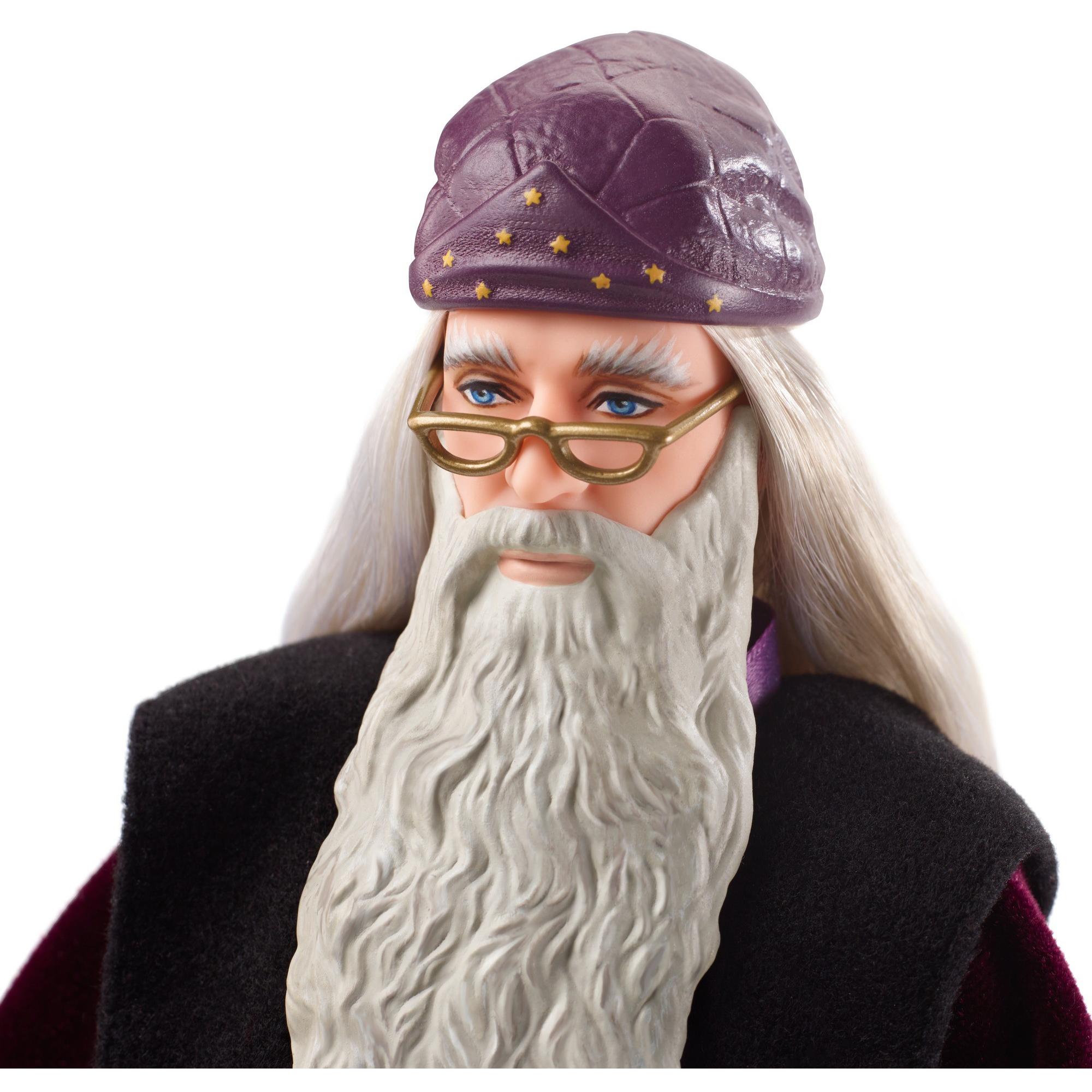 The Harry Potter Dolls will be available exclusively at Walmart in the US and can currently be pre-ordered online ahead of their official release on August 3. Each doll is sold separately for $20.97.