Think you’ve read everything there is to read on the world of Harry Potter? Think again. A new Harry Potter pop-up book on Amazon is a must-have edition to every fan’s bookshelf.

Just in time for the magical Halloween season, publisher Insight Editions is releasing three new Harry Potter-themed books. The new books will be available starting in October including a spectacular pop-up book titled Harry Potter: A Pop-Up Guide to Hogwarts ($45). 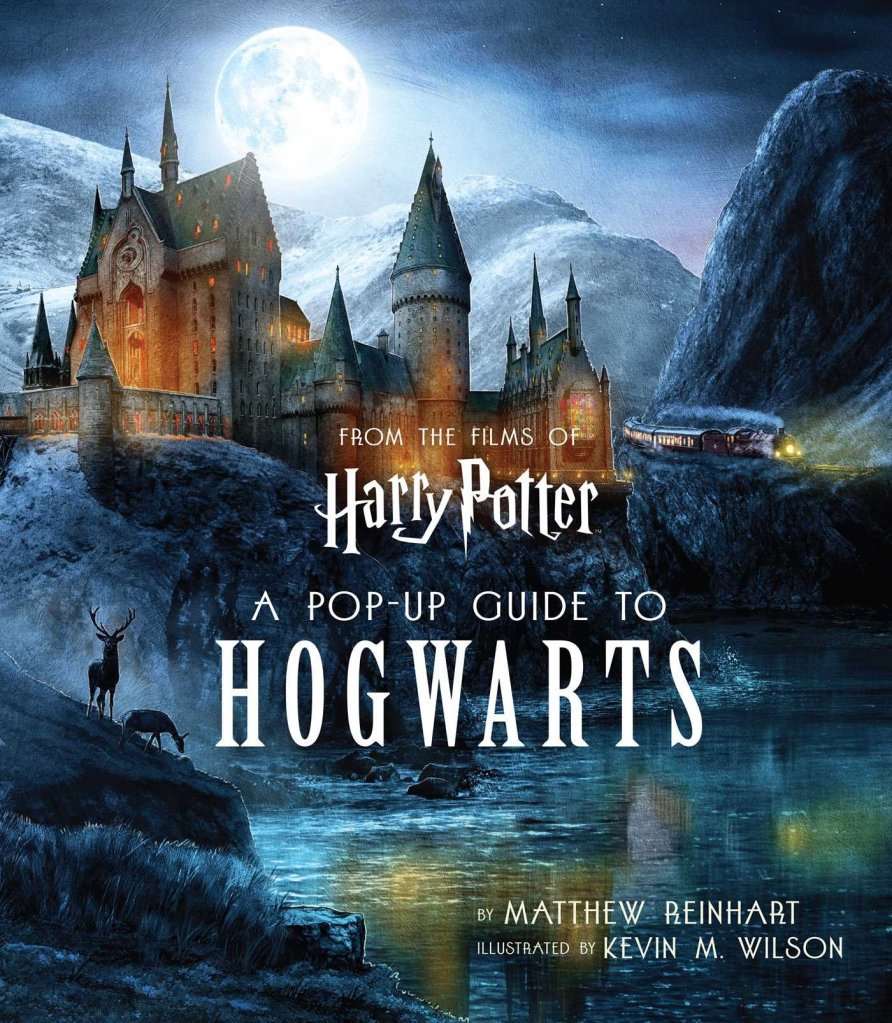 Each spectacular turn of a page leads readers to a stunning look at the inside of Hogwarts castle. This is no ordinary pop-up. Each setting is intricately detailed and incredibly realistic and coupled with fun facts to read. 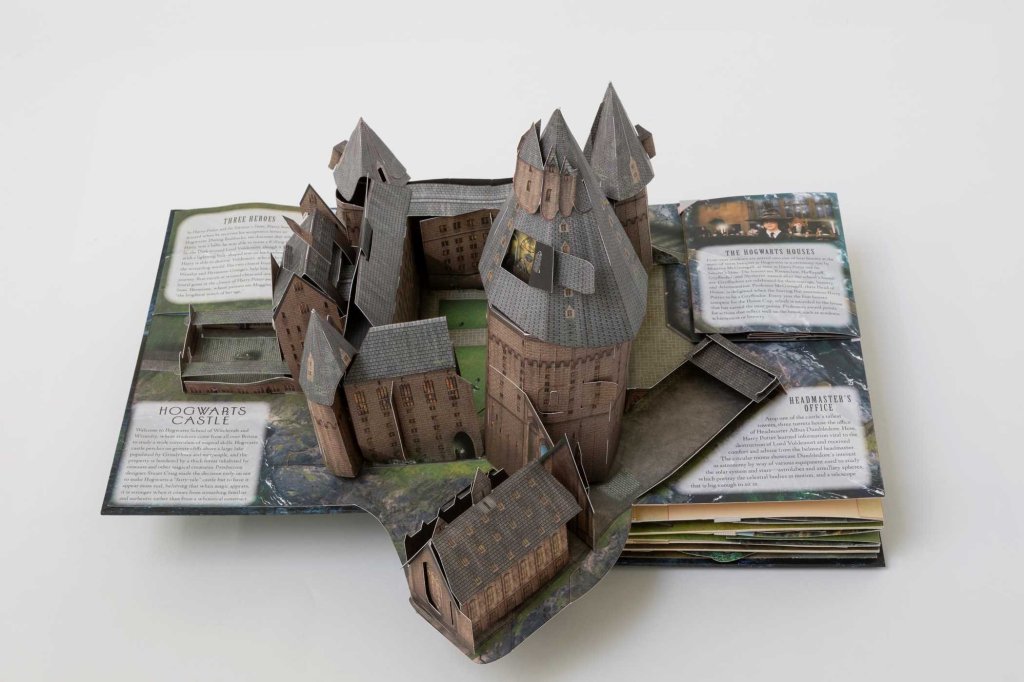 In addition to the pop-up book, the publisher is also releasing an illustrated book all about the magical creatures of the Potter universe called Harry Potter: Creatures: A Paper Scene Book ($30). Future filmmakers will be excited for the third title, Harry Potter: Imagining Hogwarts: A Beginner’s Guide to Moviemaking ($20), which is all about the filmmaking process and gives readers a guide to create storyboards, costumes and sets of their own. 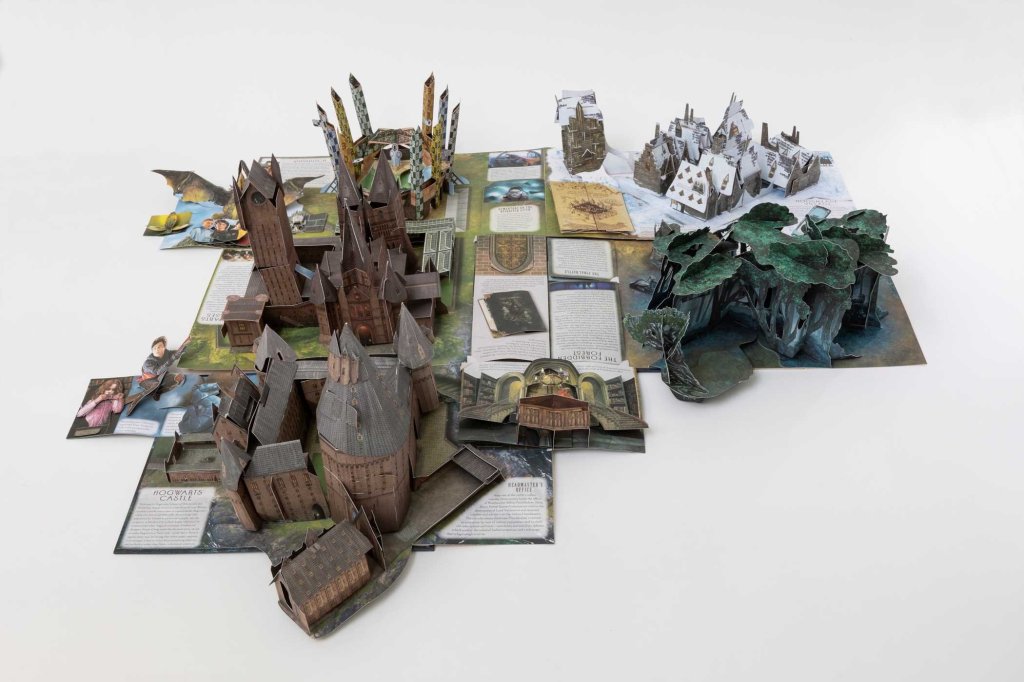 The books are all available for pre-order on Amazon right now and will ship in October.

All photos: Courtesy of Amazon/Featured photo: Thomas Engels via YouTube

This Harry Potter Wand Actually Works—& Teaches Your Kids How to Code, Too