Do You Instagram More Than Most? A New Study Reveals How Your Habit Stacks Up 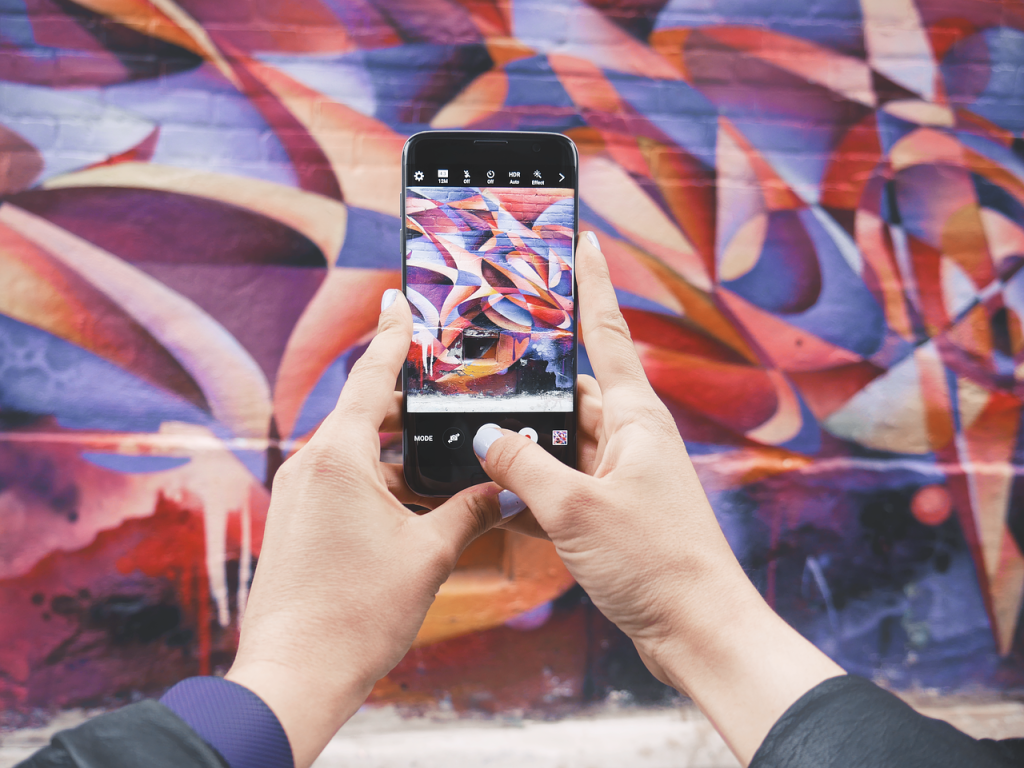 Do you post Stories of every trip to the playground? Do you have a go-to filter and know them all by heart? A new study shows just how much time Instagram users spend on the app, so you can find out if you post more often than most.

As Recode is reporting, Instagram recently revealed some data gathered on its users, which found that the average amount of time spent on the app for users under 25 was 32 minutes per day, while those over 25 averaged a little over 24 minutes.

Instagram also revealed what its most popular hashtags are, with #GoodMorning #Work and #Goodnight ranking as the top three. These stats were all released to celebrate the one-year anniversary of Instagram’s Stories feature, which is considered a successful rival to Snapchat.

How does your usage stack up against the average? Tell us in the comments below and share your favorite go-to hashtags.

Red Tricycle > In the News > Do You Instagram More Than Most? A New Study Reveals How Your Habit Stacks Up