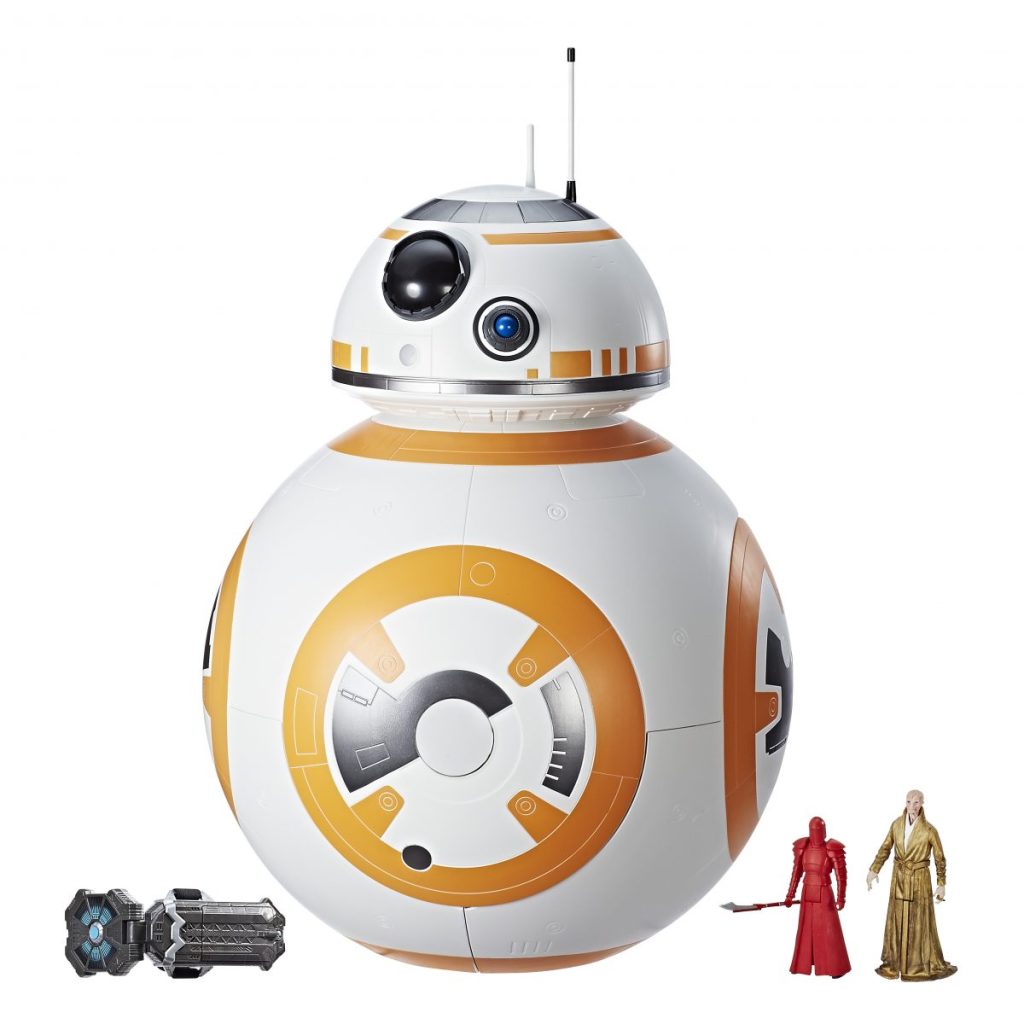 Star Wars: The Last Jedi won’t be hitting theaters until December 15, but the toy line inspired by the next film in the franchise has already hit store shelves. Featuring interactive robots and wearable technology, this new line of toys is going to be at the top of every young fan’s list. 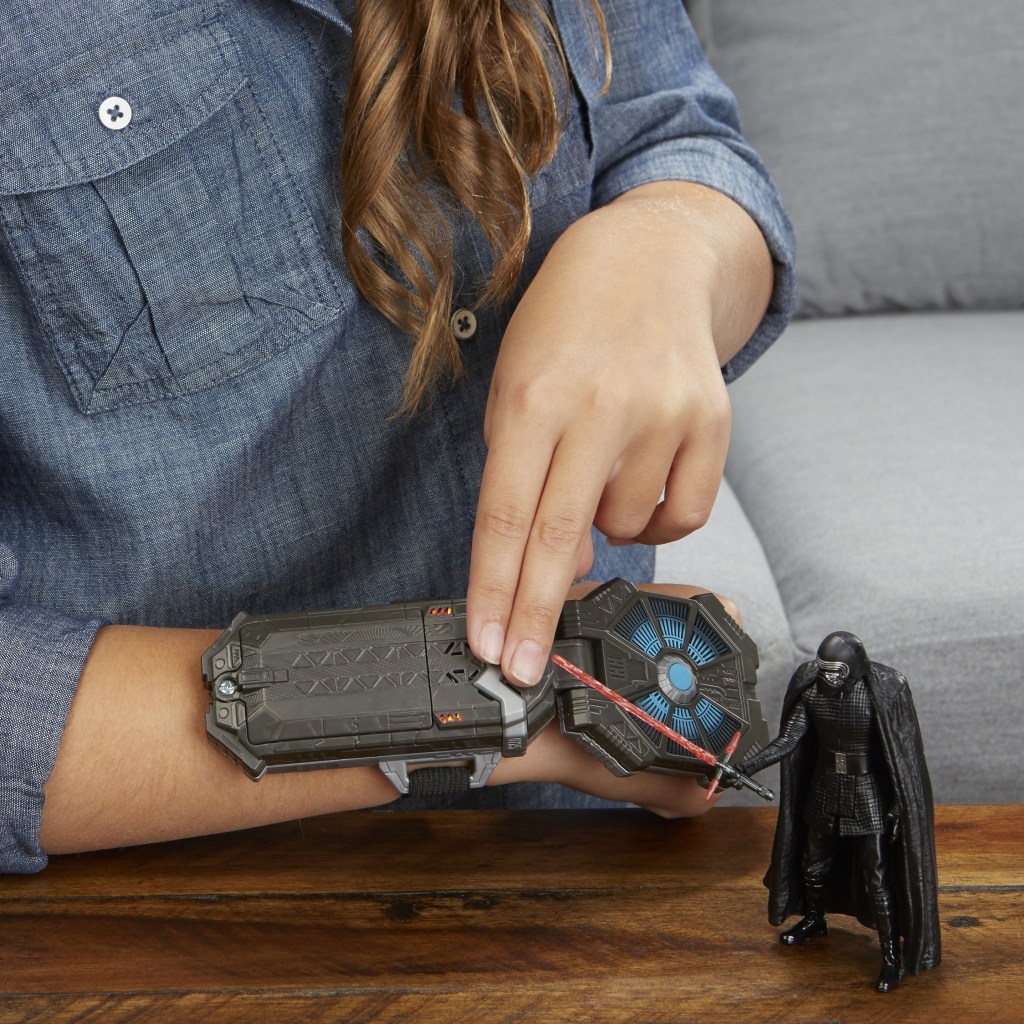 Besides the usual action figures and vehicles, the brand new toy line from Hasbro, features some revolutionary new ways for kids (and grown-ups) to play. The new Force Link Band, for example, is a wearable device that unlocks extra functions, like sounds, phrases and lights, on dozens of compatible toys, including figures and playsets. The line also includes the Electronic Porg Plush that will remind you of the long-forgotten Furby and the R/C Hyperdrive BB-8, the remote-controlled droid you’ve been looking for. 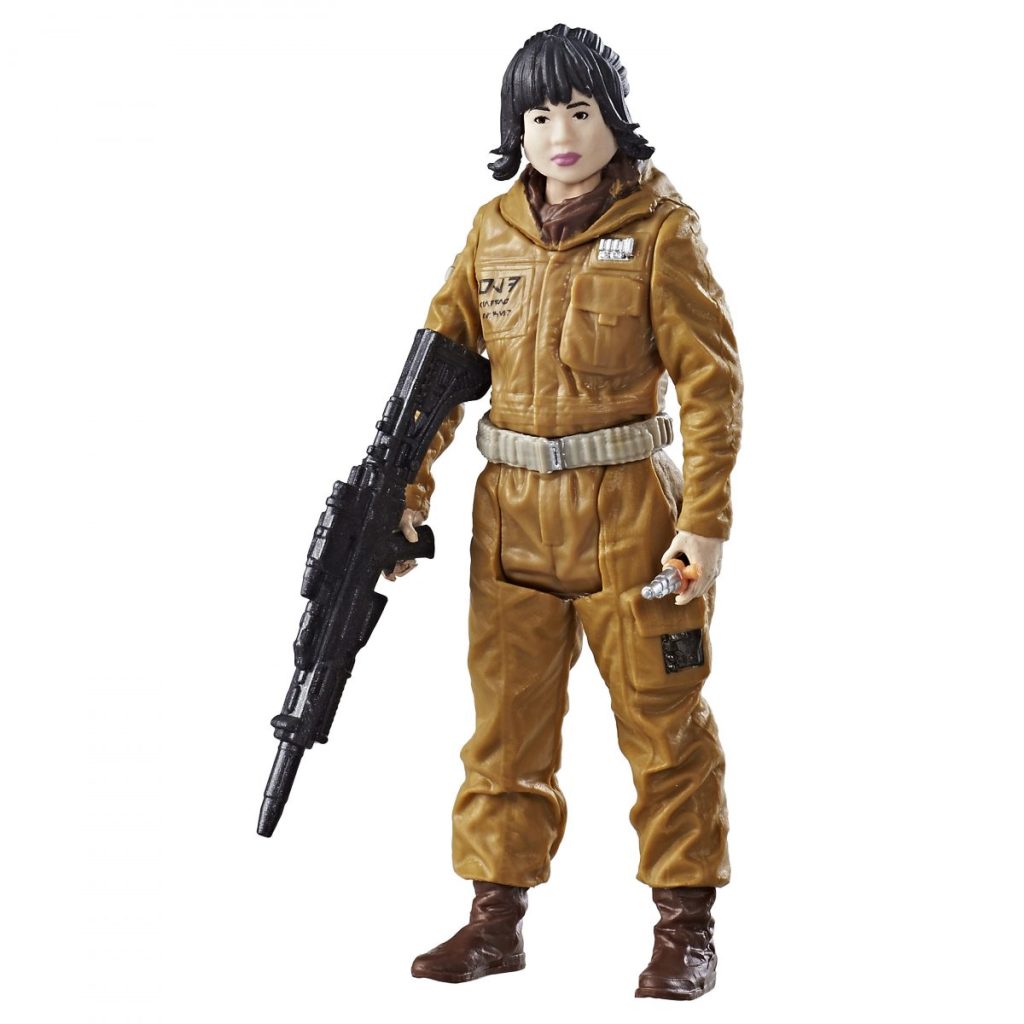 Another way that this new Star Wars line is innovative is that it features several female action figures. Toy makers came under flack for outright ignoring the character of Rey in the lines that were released after Star Wars: The Force Awakens. This new line signals a turning point as it highlights multiple female characters.

Will these Star Wars toys be a hot ticket item for your holiday shopping list? Share your thoughts in the comments below.