New Jersey has joined a growing number of states offering paid family leave. Doubling its previous mandated paid leave to 12 weeks, the Garden State is now among the best in the country.

New Jersey Governor Phil Murphy just signed legislation that will provide 12 weeks of paid leave after childbirth, as well as to care for a sick family member. The new law increases the weekly maximum benefit from $650 to $860. It also increases the allowed intermittent leave from 42 to 56 days within a 12-month period. 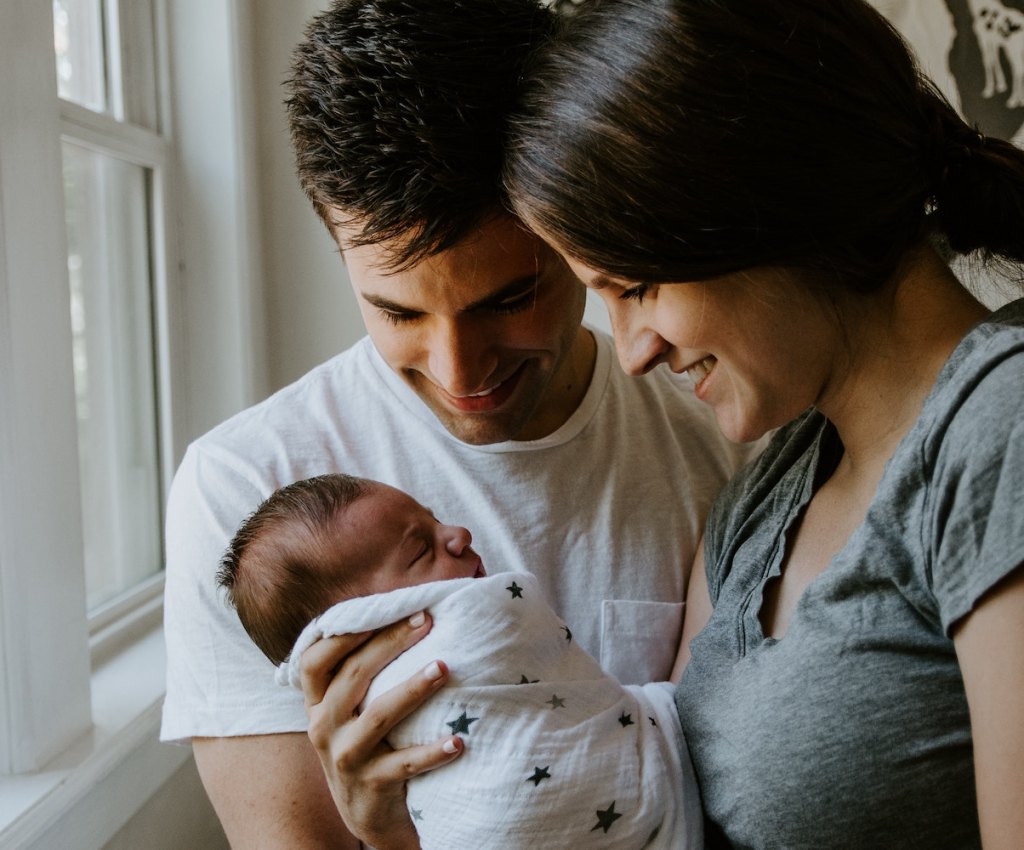 “No one should ever be forced to choose between caring for a family member and earning a paycheck,” Murphy said in a statement. “By providing the most expansive paid family leave time and benefits in the nation, we are ensuring that New Jerseyans no longer have to face such a decision and that working families are treated with the respect and dignity they deserve. This comprehensive paid family leave program, coupled with the newly passed earned sick leave and minimum wage increase, are fundamental elements in building a stronger and fairer New Jersey for all working families.”

The new benefits will go into effect beginning July 2020.