You’ll do a double take when you see the new trailer for The LEGO Movie 2 when it introduces a new character with a very familiar voice to the brick universe. The latest trailer of The LEGO Movie 2: The Second Part gives fans an extended look at the new film and there are plenty of fun details to unpack. The biggest reveal is the new character of Rex Dangervest: “Galaxy-Defending Archeologist, Cowboy and Raptor Trainer.”

If he seems awfully familiar to you, you’re not wrong. 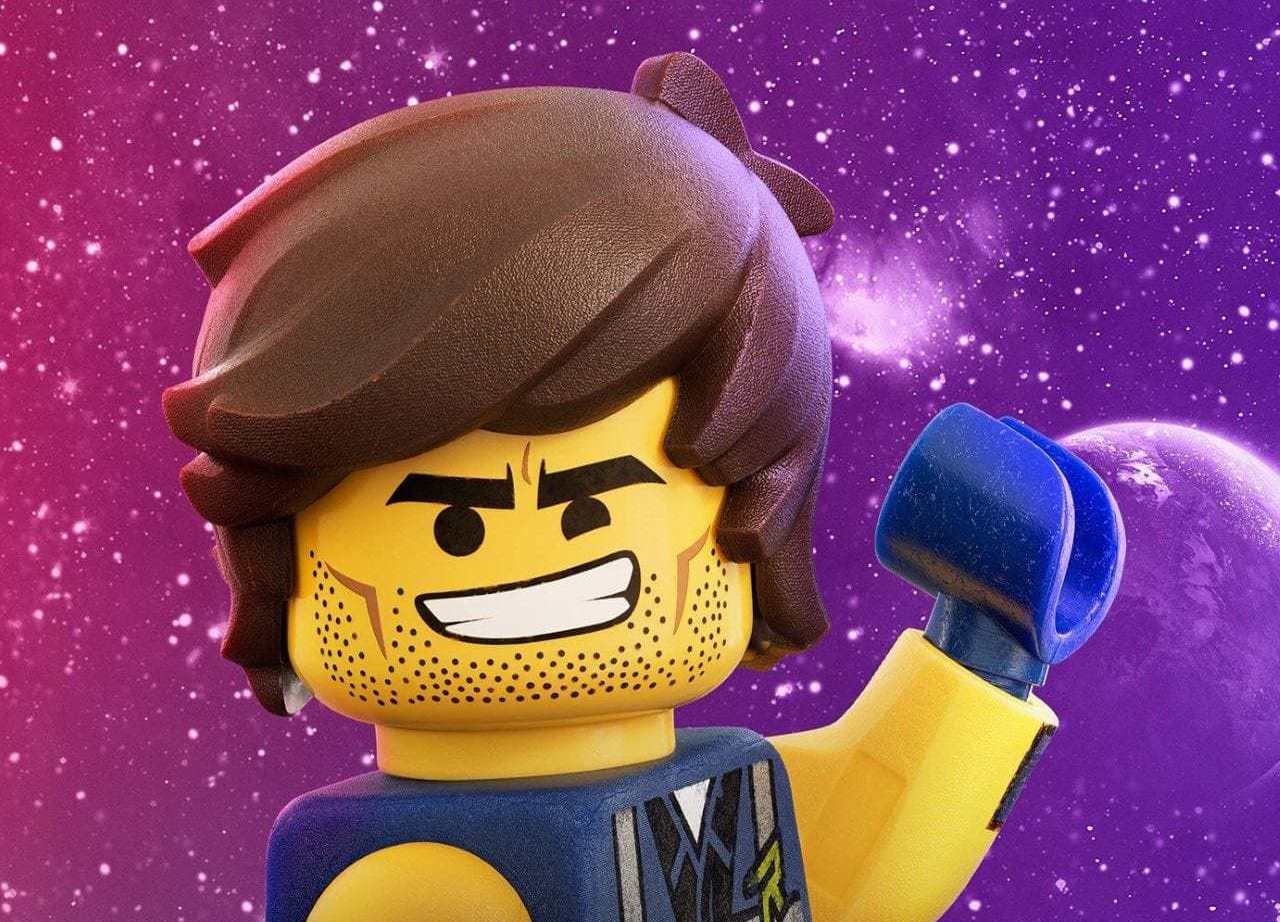 This doppelgänger of every blockbuster character Chris Pratt has played is voiced by none other…than Chris Pratt himself! Pratt pulls double duty for the second installment in The LEGO Movie universe, as he also provides the voice for happy-to-lucky and ever oblivious main character, Emmet.

Check out the hilarious new trailer below.

The LEGO Movie 2: The Second Part hits theaters in Feb. 2019. As a bonus, you can also catch the first installment, The LEGO Movie, for free on YouTube on Black Friday to get fans hyped for Emmet’s next big adventure.