5 New Nautical LEGO Sets You Need to Know About

Calling all shipbuilders, aquatic explorers and LEGO fans! The LEGO Group recently announced an entire new lineup of Coast Guard inspired sets to help celebrate the 227th birthday of the the Coast Guard (started by “Founding Father” and now Broadway favorite Alexander Hamilton). The five new sets, available August 1st, include fun maritime items like a sea plane, speedboat, Coast Guard ship, helicopters and even wildlife like sharks and octopi! Scroll down to have a look! 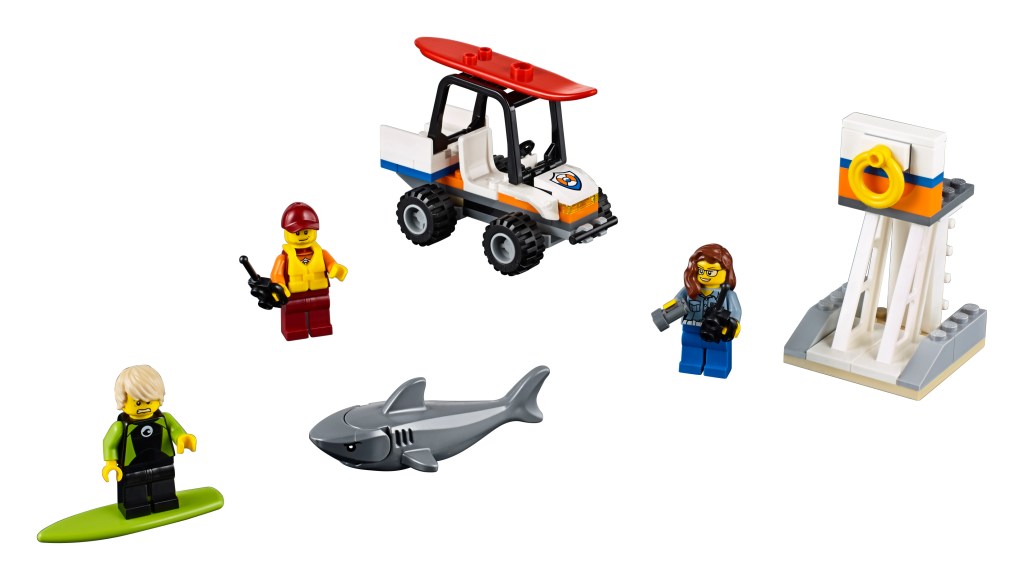 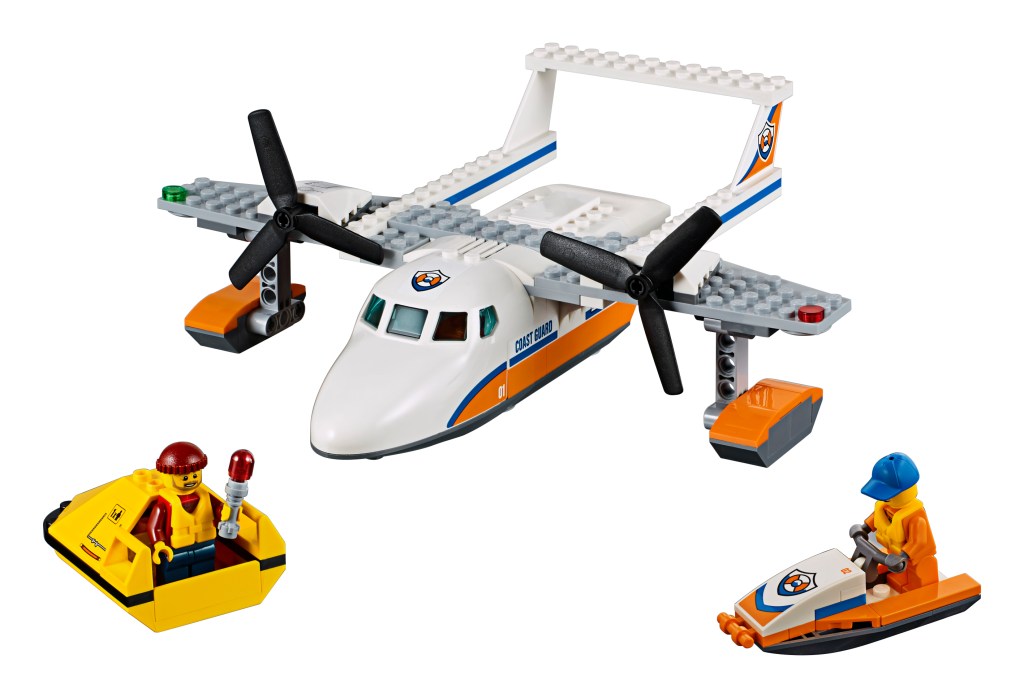 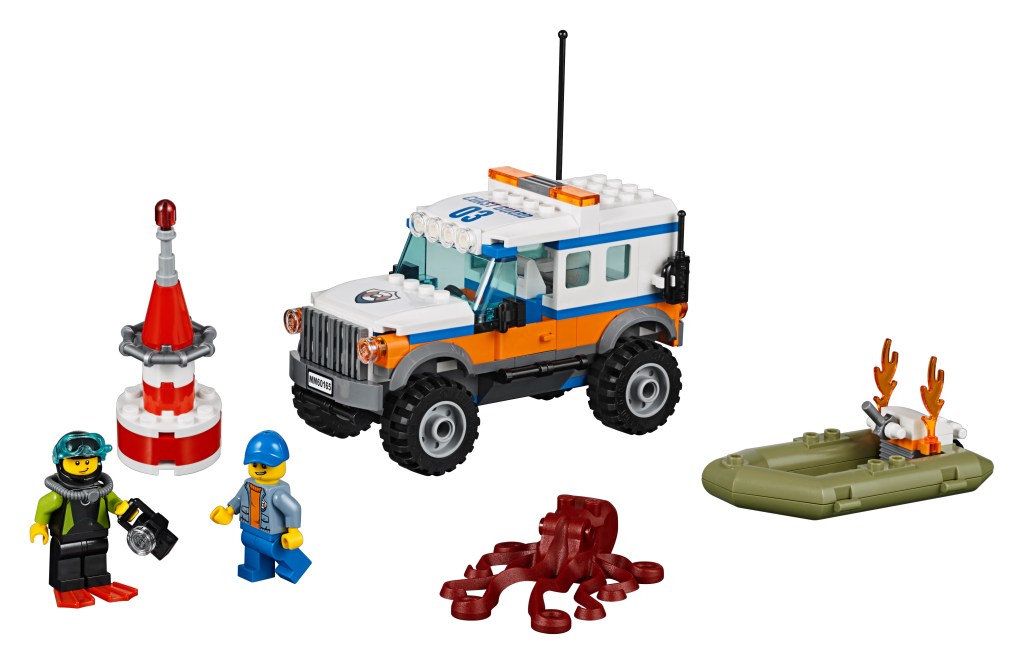 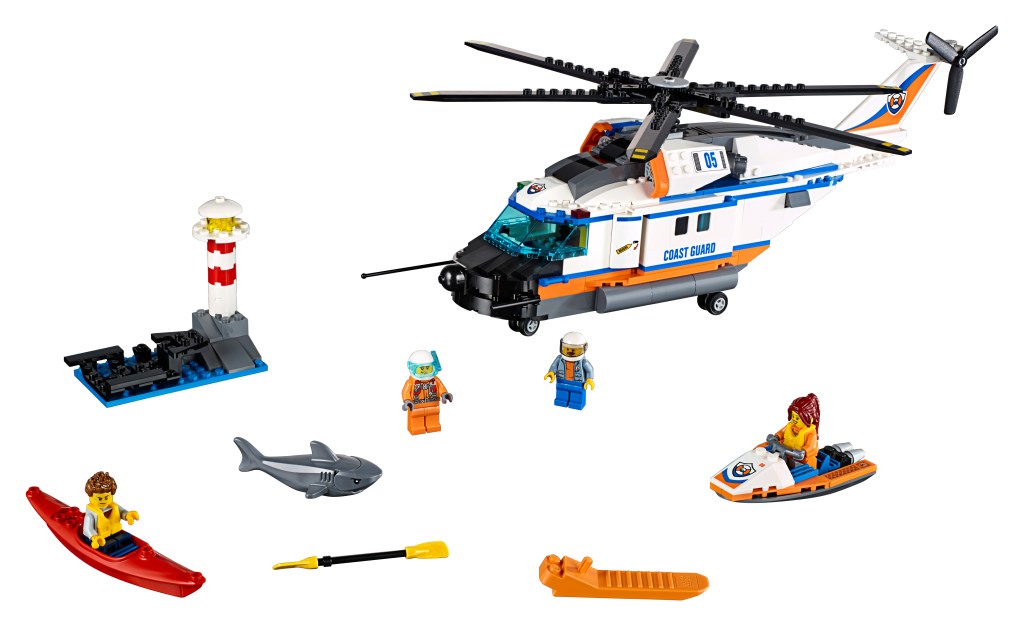 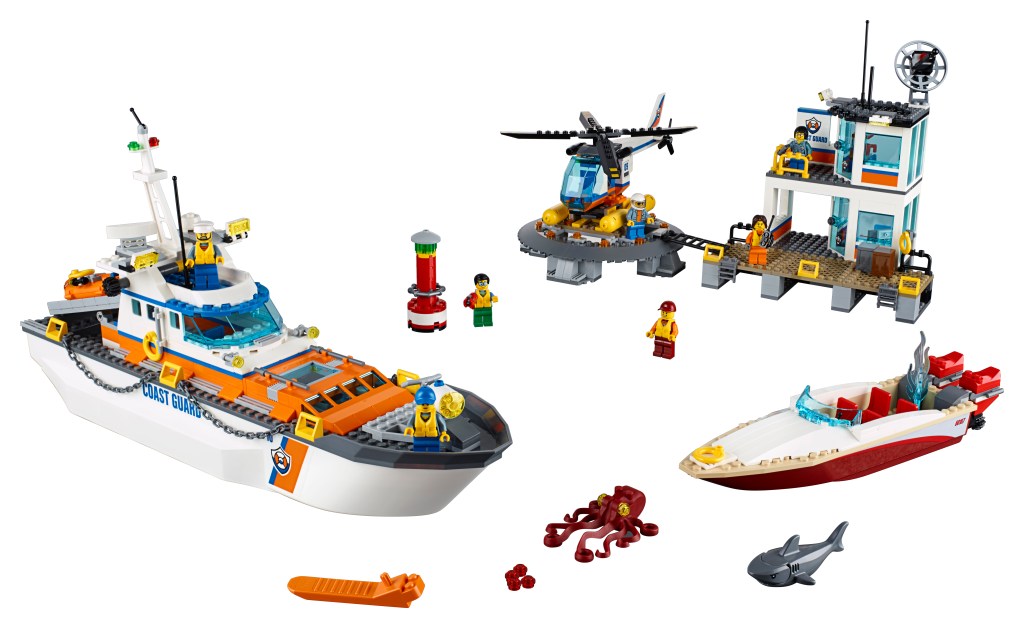 Have you tried out any of these cool new LEGO sets?