Chris Nee, the creator and writer behind preschool hits like Vampirina and Doc McStuffins, just signed an exclusive deal with Netflix. Nee will produce new animated and live-action series for preschool and all ages on the streaming network, as well as the possibility of feature films. 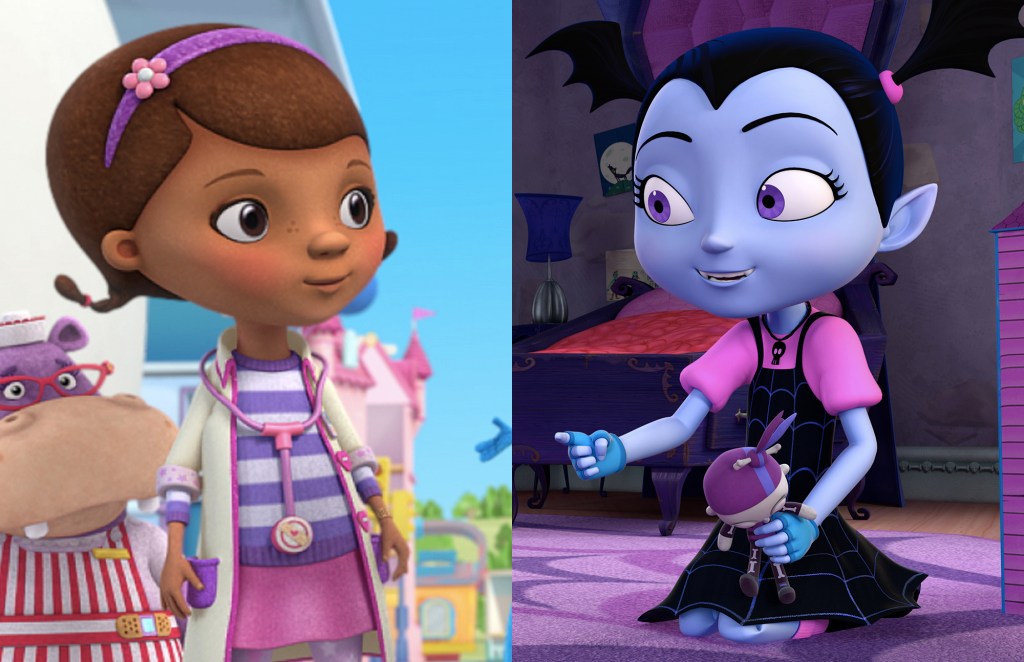 “Chris is an absolute master at crafting characters that kids want to spend time with and telling stories that are representative of all different types of families and communities,” said Melissa Cobb, VP Kids & Family at Netflix. “She is among the very best and most prolific artists working in kids content today and we are so honored that Chris has chosen to make Netflix her creative home.”

While there’s no word yet on any shows in the pipeline, expect more great things to come from Nee. Known for featuring diversity in her material, Nee’s ground-breaking Doc McStuffins won an NAACP Image Award this year. It  was also the first animated series for preschoolers to feature an African-American female lead and a family with LGBTQ parents.

“The beauty of Netflix is that they don’t define me by what I’ve done in the past but by who they think I can be in the future,” Nee said. “I love that they don’t believe in boxes but rather encourage creators to dream big and swing for the fences creatively. Just as important is my ability to define the culture of my company and double-down on finding and nurturing new and diverse voices.”

Nee added, “My mission is to create work that reflects the world we live in and lend a voice to the storytellers who haven’t always had access. I can’t wait to get started.”

We can’t wait to see the fruits of her labor—and hopefully soon, on Netflix.