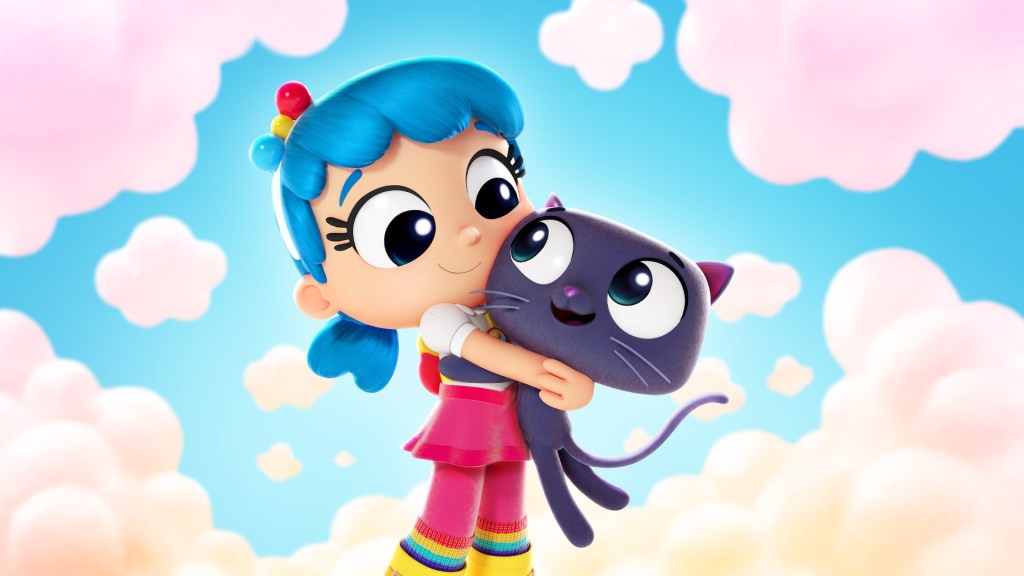 There can never be too many good kid’s shows that you actually don’t mind watching with your little ones, which is why you’ll be super stoked to check out this new original Netflix animated series created by the studio behind Paw Patrol and produced by none other than the talented Pharell Williams. 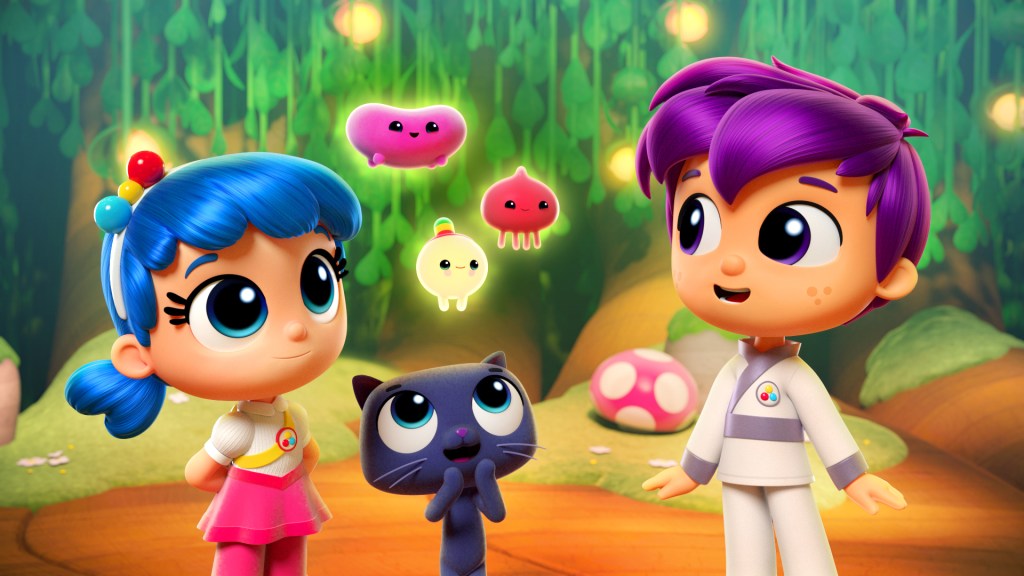 True and the Rainbow Kingdom follows the adventures of 8-year-old, True, and her talking cat and BFF, Bartleby, as they help the citizens of Rainbow City by using her power to release Magical Wishes, who are actually cute, tiny creatures with unique abilities, from the Wishing Tree. The candy-colored, bubbly design is based on artwork by the artist collective, FriendsWithYou, creating a whimsical world where everything from trees and clouds, to trains and baskets have an adorable smiley face. Kids will laugh at Bartleby’s comedic antics and love following True on her missions to solve problems for the people of Rainbow City. 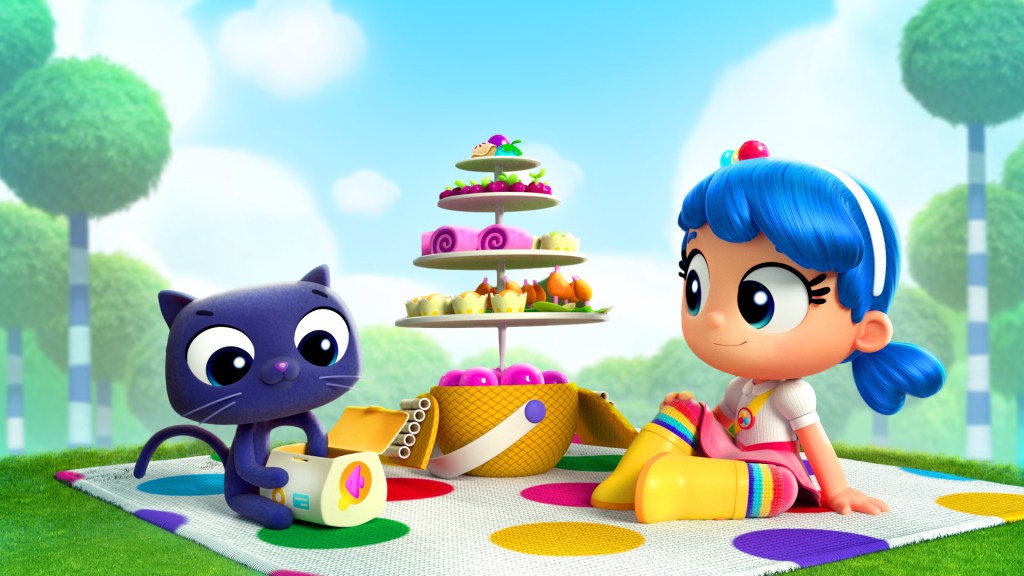 As a preschool series, the show revolves around educational components, which include developing mindfulness, which True practices in order to clear her mind before jumping into a new problem. It also teaches critical thinking, adaptability and involves exploration of the physical world and scientific concepts. The show manages to teach big concepts, like the importance of sustainability, in a simple and entertaining way preschoolers can understand and have fun learning about.

The 10-episode series debuts on Netflix on August 11. You can also visit the True and the Rainbow Kingdom website for fun activities and games.

Will you be checking out this new Netflix show with your kids? Tell us in the comments below.