Another day, more new research about limiting kids’ technology time—but for once, it isn’t about how every parent should take away every smartphone, tablet and laptop from their kid. A study from the University of Zurich, published in The Communication Review, may have found that children whose parents limit their screen time don’t always outperform other students academically when they get to college.

Setting screen time limits is a relatively new part of parenting kids and the American Academy of Pediatics has plenty to say when it comes to not only the amount of time that kids should spend interacting with screens, but how they use those screens and what they watch on them. Despite the AAP’s recommendations on screentime, this doesn’t necessarily mean that technology is always the “Big Bad.” 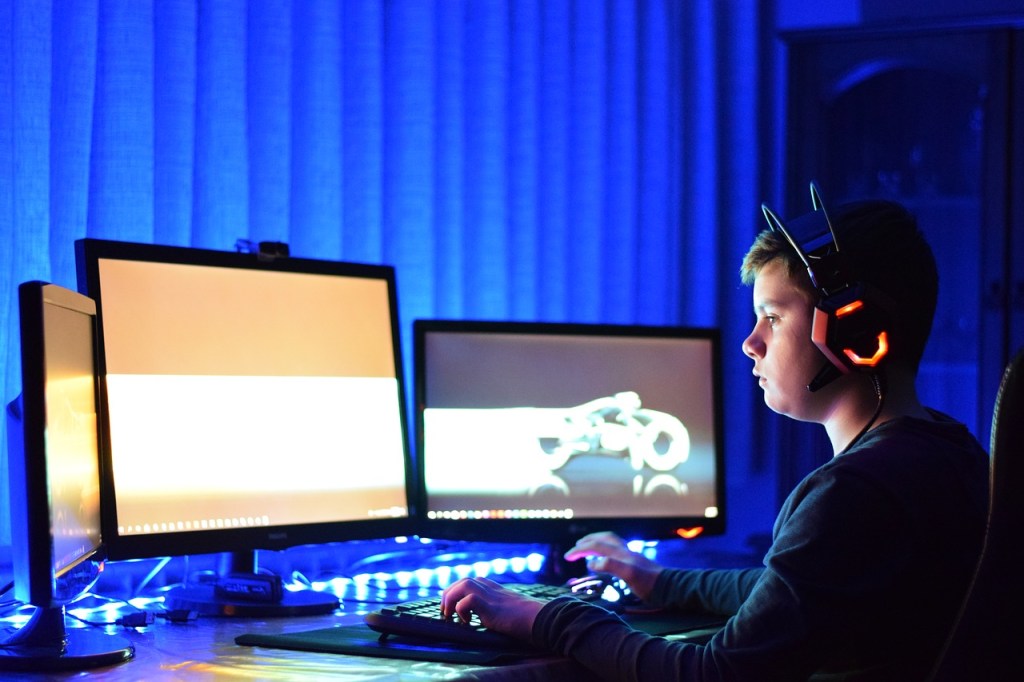 Researchers surveyed over 1,100 college students in the U.S. and found that tech time rules didn’t always have a positive impact on scholastic success. When parents set strict screen rules—justifying these rules by saying that tech-time took away from homework-time—those children didn’t do as well in college as their peers who didn’t have the same type of restrictions at home.

Even though using homework as a reason for reducing technology time didn’t seem to help children succeed in school as they aged, restrictions for health and physical activity reasons did have a positive impact. In other words, the kids whose parents established tech use limits based on the idea that screens caused eye strain or decreased amounts of exercise performed better in college than peers whose parents justified tech time limits solely on academic impact.

So what does this mean for your kiddo? While you don’t have to completely relax your screen rules, this research may indicate that how parents set tech use guidelines and how they talk to their kids about tech use is more important than for how long your child uses screens in any given time.

Red Tricycle > News > Before You Shut Off Your Kid’s Tablet or TV for the Day, Read This