New research, published in the journal Child Development, may have found a connection between parental age and child behavior.

The study, which included nearly 33,000 Dutch children between 10 and 12-years-old, explored the impact the parents’ ages had on how children externalize (outward behavior) and internalize problems (anxiety, depression and other mental health issues). So what did the researchers find? 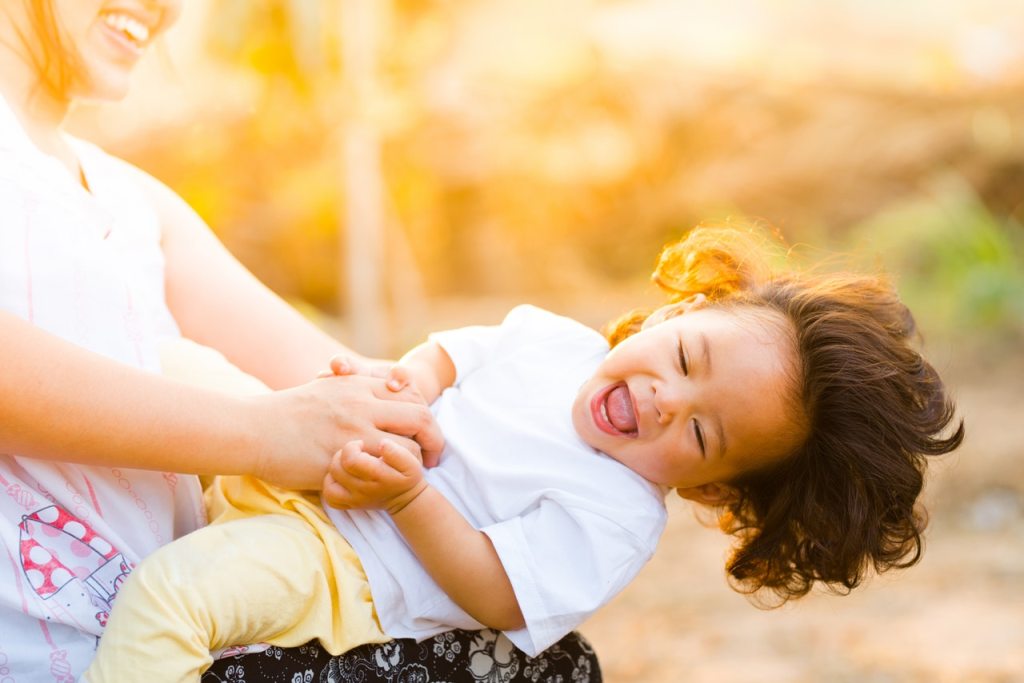 While the results aren’t overwhelming, older parents in the group tended to report less externalized behavioral problems. But it’s important to note, according to the study, “In teacher‐reports, this relation was largely explained by parental socio‐economic status.” This could indicate older parents have children who are in some way better equipped to handle problems/better behaved. But it could also mean older parents feel their children are better behaved than younger ones.

When it comes to internalized behavior, the researchers found no association with parental age. Study author and post-doctoral researcher at Utrecht University in the Netherlands, Marielle Zondervan-Zwijnenburg, told WebMD, “Older parents-to-be may be reassured that their age is not necessarily a negative factor with respect to behavioral problems in their child.”

Zondervan-Zwijnenburg added, “We believe that older parents are more often able to create favorable environments for their children. Older parents may be more sensitive to the child’s needs and provide more structure.”

Does this mean older is where it’s at when it comes to parenting? Not necessarily. While the study does show some association between older parents and externalized behavior, it certainly doesn’t count out the positive impact parents of any age can have on their kiddos!

Red Tricycle > News > Healthy Families > What’s the Right Age to Have a Kid? New Study May Have Answers