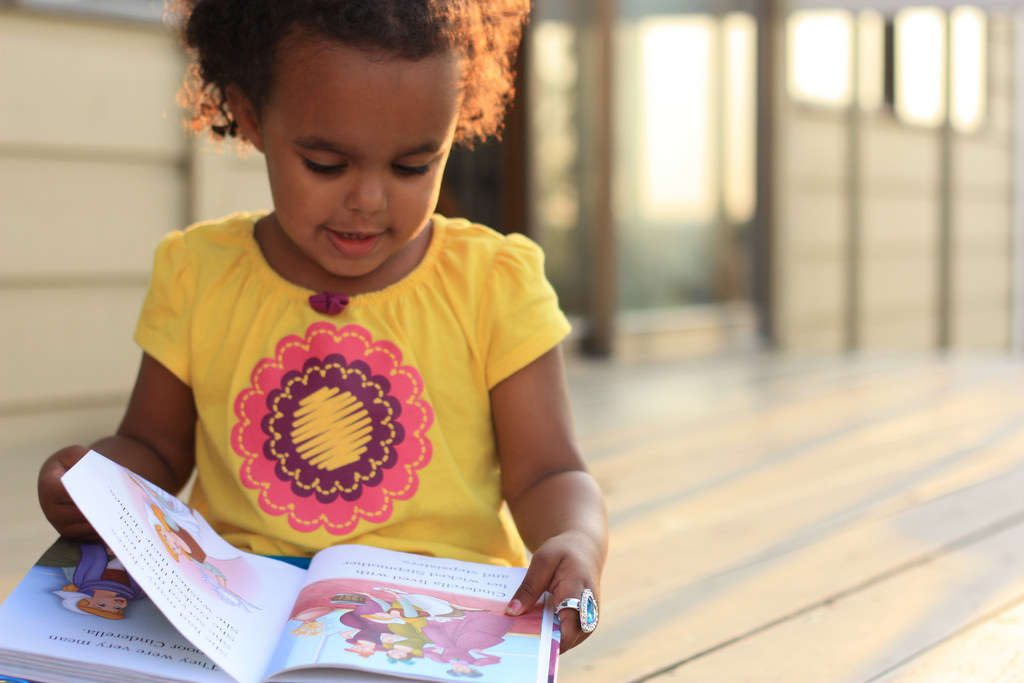 Kindergarten has changed a lot in the last two decades, with dramatic play and naps being replaced with learning to read and write as set out in the Common Core Standards. A new study, however, has found that one of the most critical early literacy skills has nothing to do with the alphabet or sight words.

Published in the Journal of Developmental Psychology, a new study concludes that the best precursor to learning to read is the use of invented spelling as a child writes. While the research only had a small sample size of 171 kindergartens, it found that kids who used invented spelling developed stronger reading skills than those who didn’t by the following year.

Invented spelling, in case you’re wondering, is when kids attempt to spell words on their own using phonetics, starting with something as simple as a scribble or a single letter. The more they grow and learn the more that spelling comes closer to what it actually should be. This skill gets kids thinking about words much more deeply than simply memorizing what words look like. Experts believe that the ability to read and write just progresses naturally from there when given enough time.

Do you agree with the study’s findings? Share your thoughts in the comments.