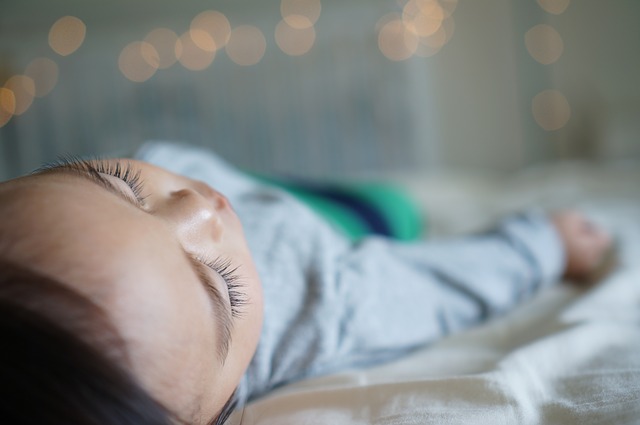 SIDS is scary. Let’s face it, you hear about sudden infant death syndrome and you start thinking, “What if?” And that’s why you’re all about safe sleeping, and following the guidelines that pros give out. Your baby’s crib is bare, you make sure that she is sleeping on her back and bumper pads have gone the way of the dinosaurs. But it’s still something that’s anxiety-producing for plenty of parents. Well, new research may shed light on a possible cause (for some, but not all babies) of SIDS. Take a look at what researchers from the University of Adelaide found out.

Recent research, from the Adelaide Medical School in collaboration with Harvard Medical School and Boston Children’s Hospital, has found a possible connection between a developmental abnormality and SIDS.

Even though this research isn’t saying that a definitive cause has been found, it did uncover the potential connection between an abnormality in the infant’s brain and the development of SIDS—especially in premature babies.

The part of the brain believed to be affected controls the head and neck movement, heartbeat and breathing. It also plays a role in how the baby’s body responds when it is deprived of oxygen. The abnormality may make the baby more vulnerable, impairing his or her respiratory and motor responses during sleep. This is one possible reason why a baby who is sleeping face down has an increased SIDS risk.

The study looked at 55 SIDS cases, and is a start when it comes to investigating the connection between this specific type of brain abnormality and SIDS.

What do you think about this research? Share your thoughts in the comments below.