The Force Is Strong with These Cool New Star Wars Products

This is no Jedi mind-trick: Star Wars is turning 40 this year! There’s a whole new generation of Star Wars fanatics (and their parents) who are excited for all of the cool new swag. Here are some of the highlights that are perfect for younger kids who really need to tap into the force. Scroll down to discover the picks. 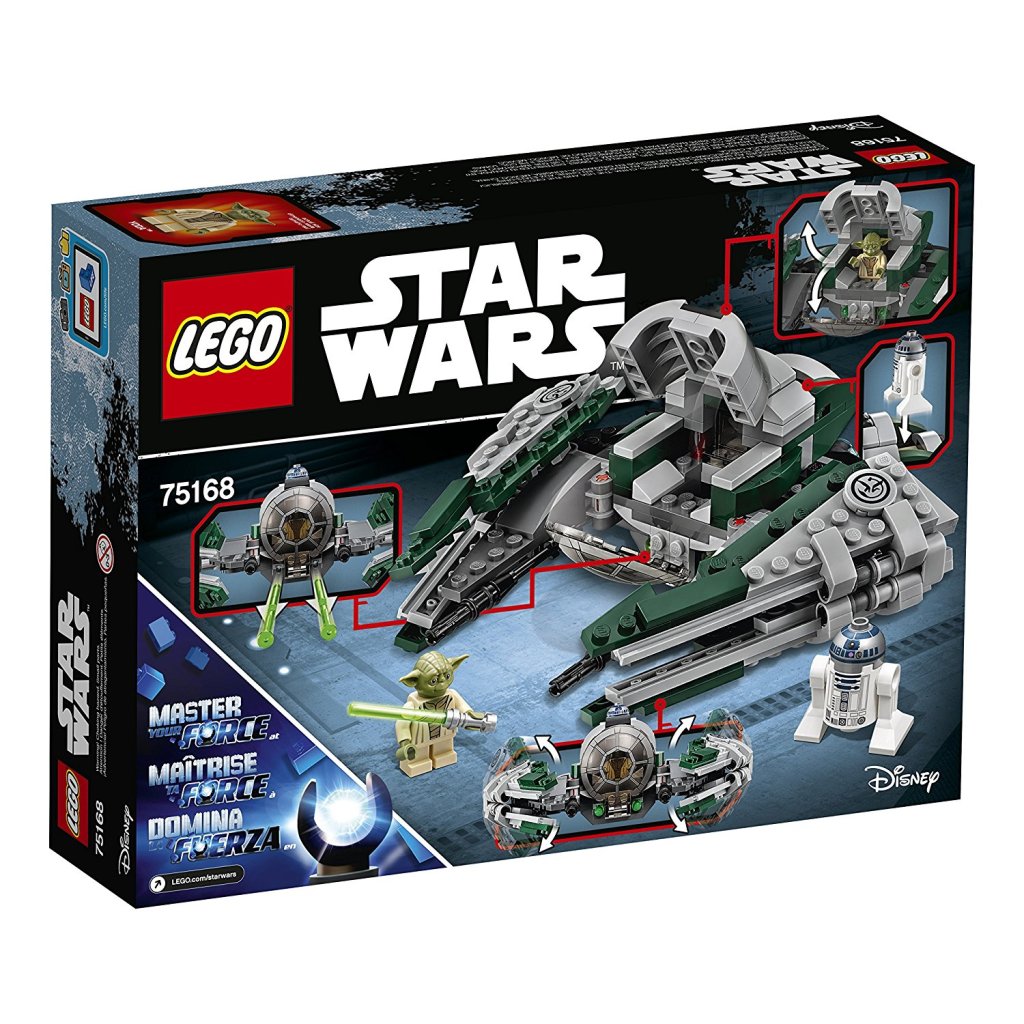 LEGO has debuted several new sets for 2017, including the recently released (and fan favorite!) Yoda’s Jedi Starfighter which includes folding wings, a cockpit for Yoda minifig (included) and space for R2D2 behind (also included!) as well as Yoda’s lightsaber and spring-loaded shooters.

You’ll also discover the 75178 Jekku Quadjumper, $49.99; and the 75180 Rathar Escape, $79.99 (this set includes Han Salo, Chewbacca, Bala-Tik and two Guavian Death Gang soldiers!). Both available June 1. Also available in early June, LEGO will be adding five new characters in the build-your-own action figures sets including a buildable Stormtrooper commander. And if that’s not enough to get you excited, keep your eye out for the 2017 LEGO Star Wars Advent calendar, which will be out in time for the holidays. 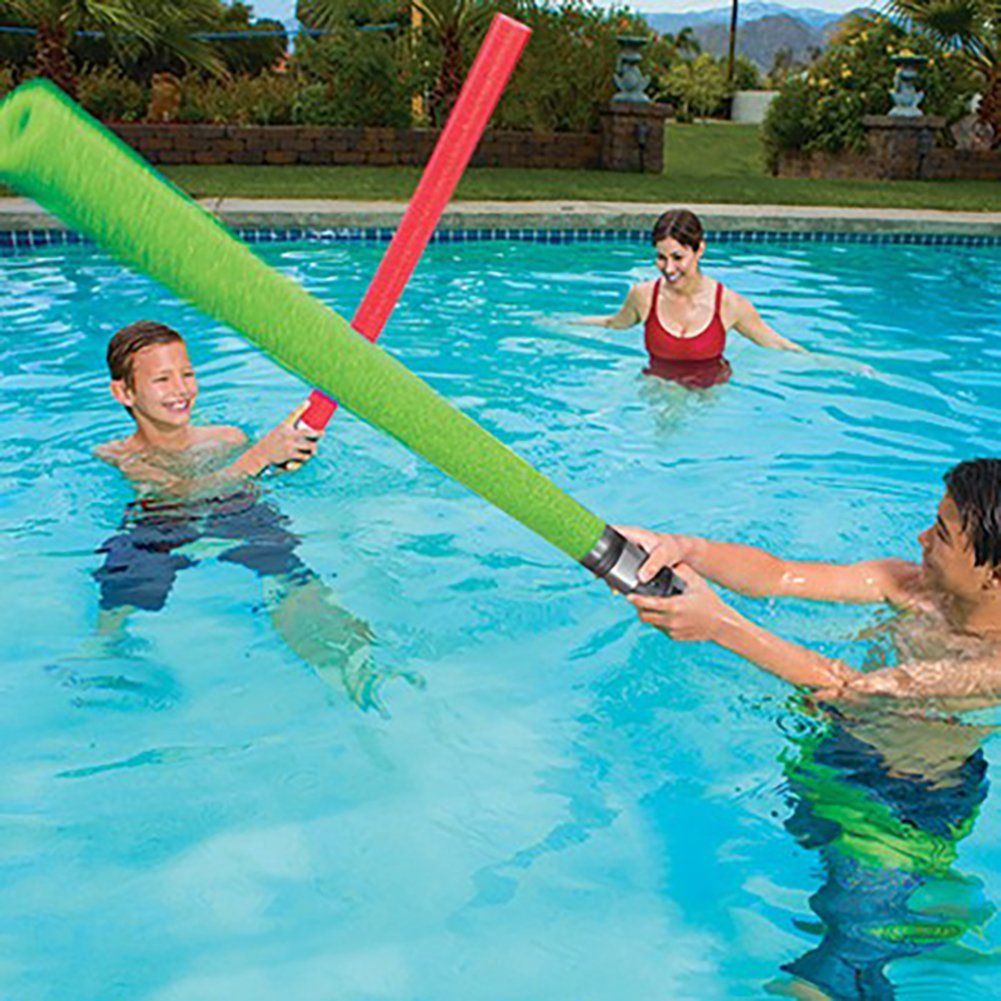 Up your game this summer with these sweet Star Wars themed pool toys, including a BB-8 pool toy ($19.99), an inflatable “ride on” Millennium Falcon ($39.99),  and our favorite: Pool Noodle Light Sabers ($3.99). The battle for good and evil just got splashier.

See more at swimways.com/star-wars and shop online at Toys R Us. 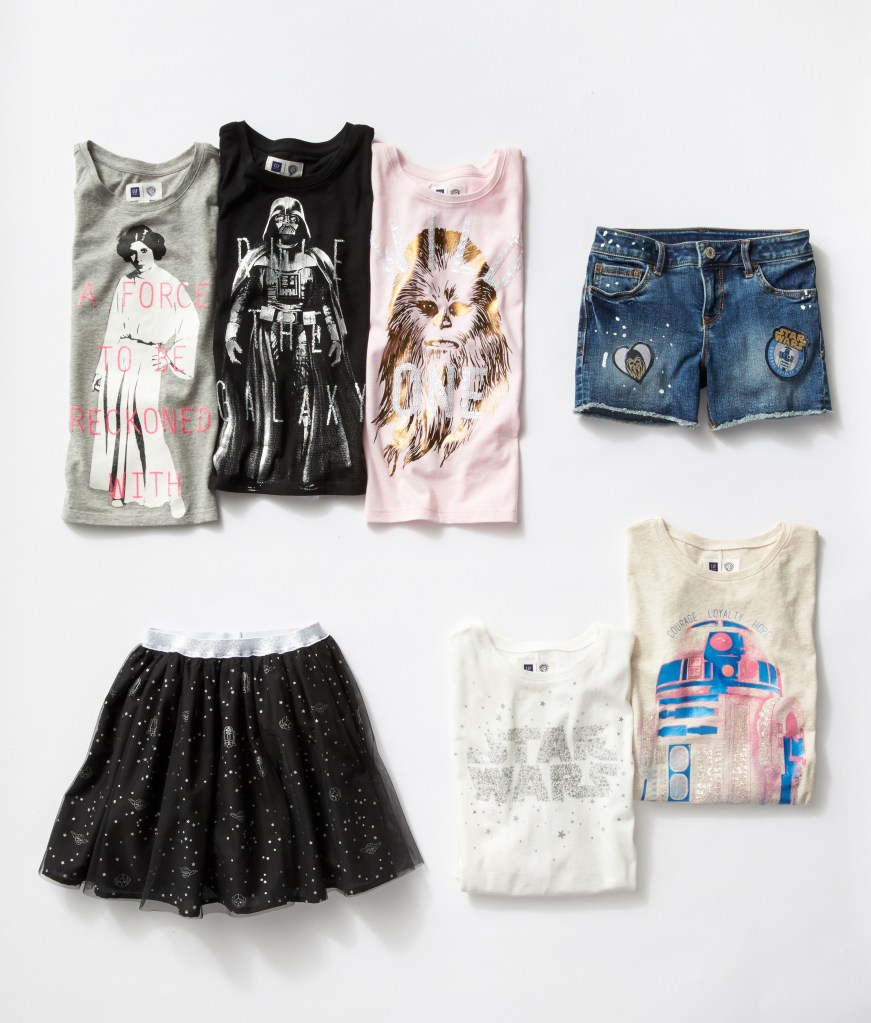 Your favorite kid’s clothier has done it again with a sweet line of Star Wars clothing that doesn’t look too commercial or gimmicky. With boy, girl and gender-neutral designs, you will be asking if they make that in grown-up sizes. (They do: check out some options perfect for Father’s Day).