BPA-free is a label many parents often look for when shopping for baby products, such as on bottles and sippy cups. The thought being of course, that BPA-free products are safer for your family. However, a new study suggests that BPA-free plastics and alternatives might not be any safer than those containing BPA.

Bisphenol A, or BPA as it’s commonly known, is a chemical that has been used in manufacturing many plastics since the 1960s. Studies have shown that BPA used in food containers can leach into food and drinks and cause serious health issues, including infertility. As such, many companies have been replacing BPA with alternatives to make their products safer. However, a new study has shown that those BPA-free alternatives might be just as concerning as the ingredient they’ve been replacing all these years. 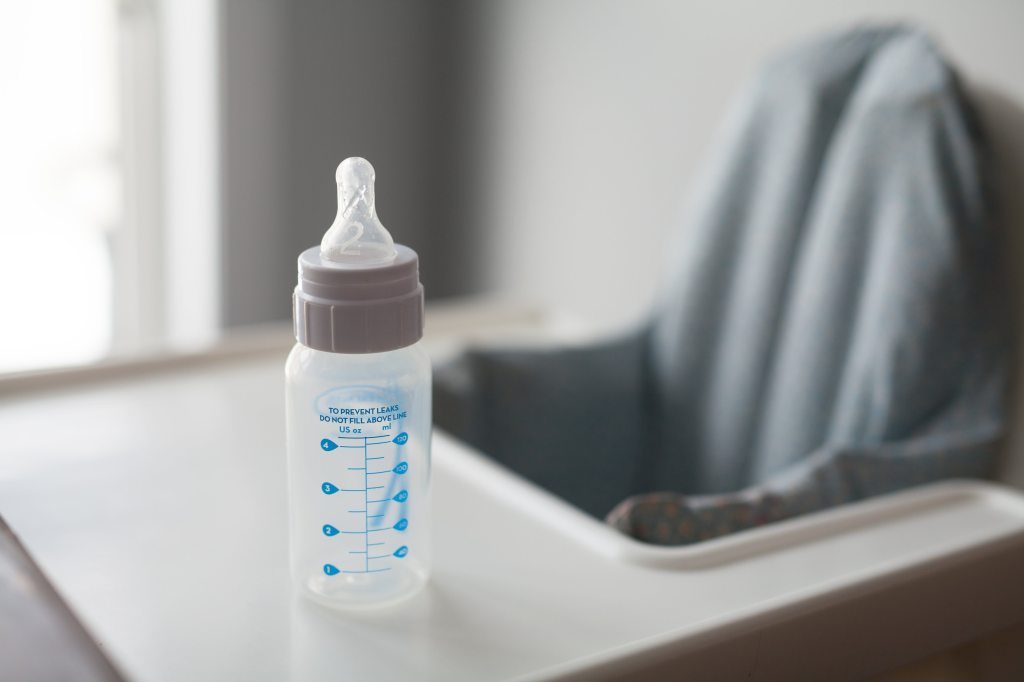 The recent study published in Current Biology found that the chemicals that have replaced BPA in plastics are also causing genetic abnormalities and reproductive issues in mice. The research also shows that these effects last for generations, with mice not being cleared of the symptoms until the fifth or sixth generation.

So what does that mean? If you’re shopping for BPA-free products in the hopes that they are safer, then you might want to consider something else entirely, like plastic-free items. The American Academy of Pediatrics, which recently recommended that parents should stop using plastic in microwaves, suggests choosing feeding and drink-ware alternatives like stainless steel and glass instead.

Keep Your Plastic Cups, Plates & More Out of the Microwave, Pediatricians Warn

BPA Might Be Safe After All, Claims New FDA Study