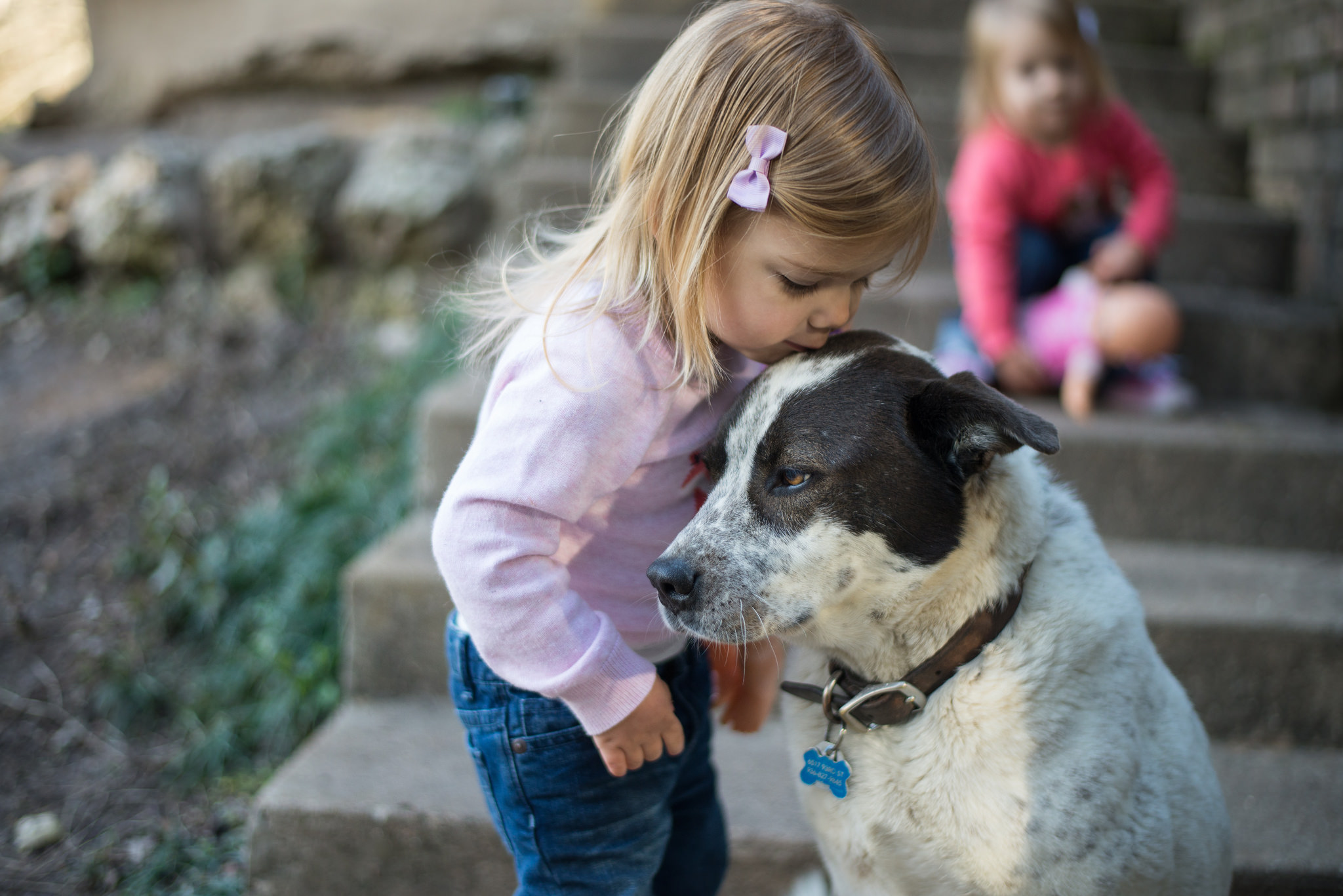 It may seem obvious that pet dogs are great for children, but because stress in childhood affects well-being throughout life, scientists wanted to know if dogs really helped kids’ still-developing capacities to deal with it. So, University of Florida researchers set about finding the data.

For their study, children ages 7-12 were randomly assigned to experience a stressor (a public speaking task and some mental math) with their pet dog present for social support, with their parent present or with no social support.

Samples of saliva were collected before and after the tasks to check children’s cortisol levels, a hormonal marker of the body’s stress response. Overall, children who had their dog with them reported feeling less stressed compared to the other options. However, the cortisol levels proved that how comfortable the child was with the dog was just as important.

How do you think having a dog affects kids? Tell us in the comments below.