The development of autism has long been linked to delays in an infant’s motor skills. However, new research that examines how to identify autism has uncovered motor problems in autistic infants are no different than those in babies with other developmental conditions.

Researchers used a common assessment of cognitive and motor abilities known as the Mullen Scales of Early Learning and were unable to identify problems that were clear markers of autism and nothing else. The study, which involved 625 babies from the United States, Canada, United Kingdom and Israel, assessed the babies’ motor and language skills at six-months-old and then evaluated them for autism at 36 months. 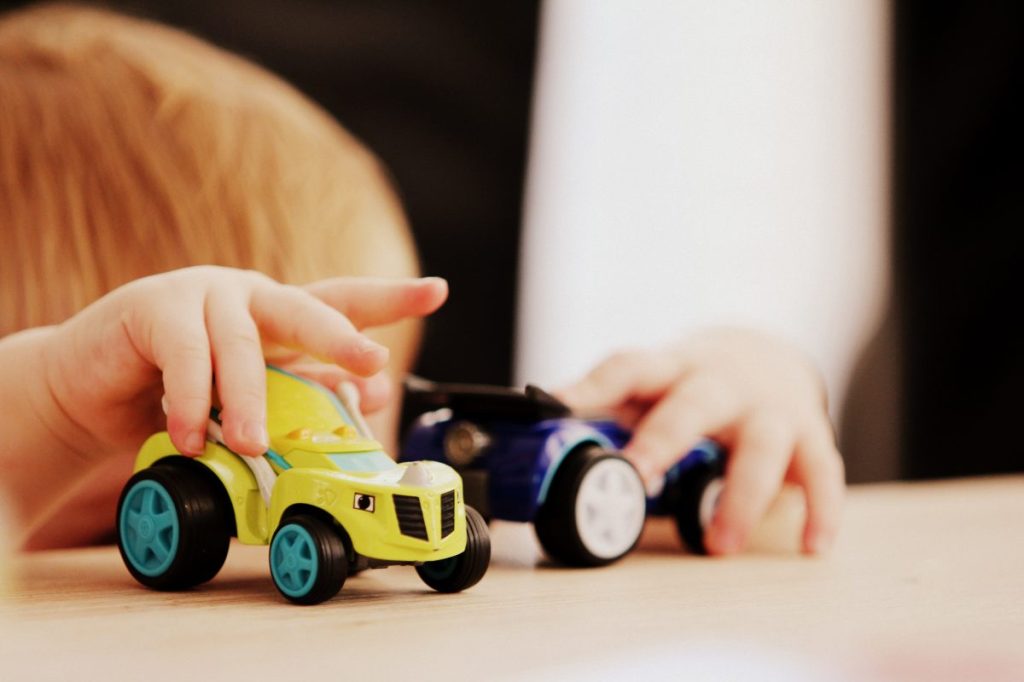 The researchers believe that combining fine- and gross-motor scores or pairing these with a test of other autism-related traits, might be able to help distinguish between autistic infants and those with other developmental issues. The team is also continuing to study the connection between language development and motor skills.