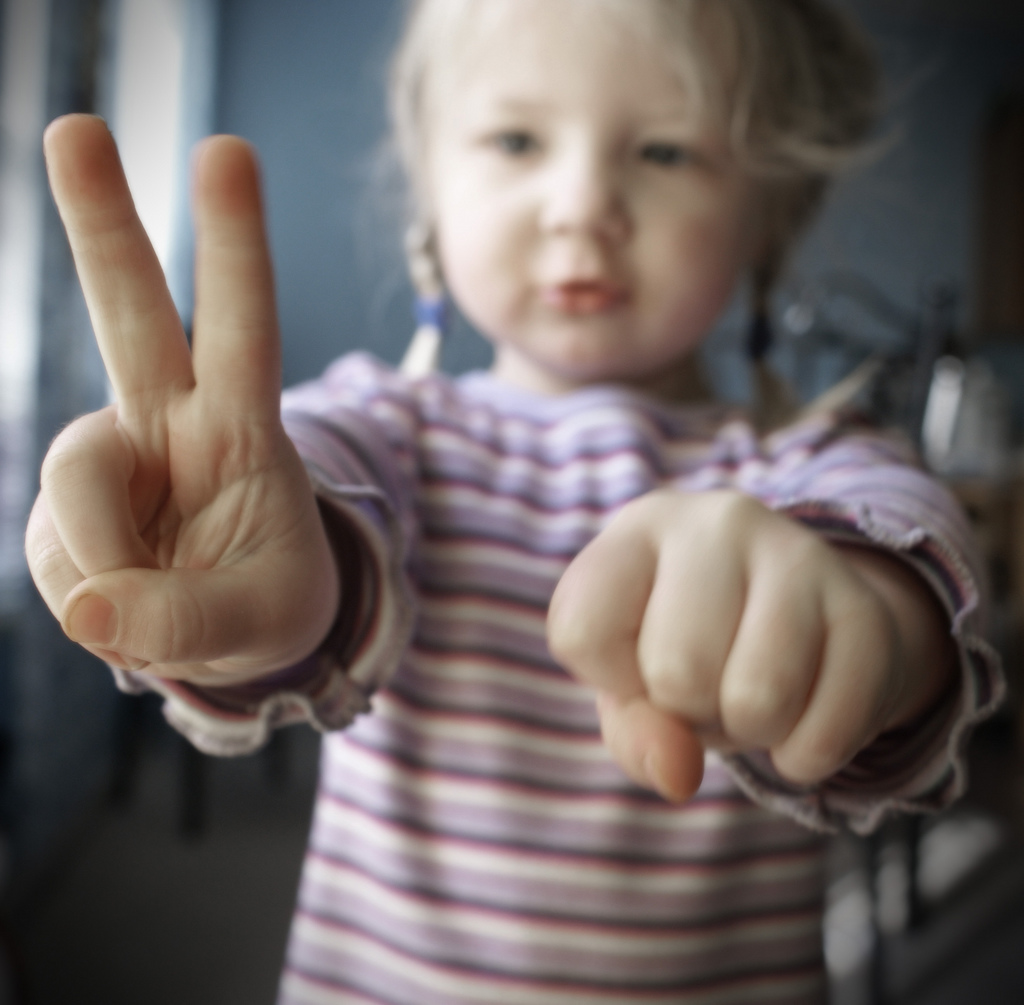 Letting kids count on their fingers has been discouraged in the past. But a new research article published in Frontiers in Education shows using fingers may be a much more important part of learning than previously thought.

Researchers gave 137 kids ages six to seven counting and number games to play, but only some were given exercises which involved finger-training. Some children played games involving number symbols, such as dominoes or snakes and ladders. Other pupils were asked to play finger games, such being asked to hold up a given number of fingers, or numbering fingers from 1-5 and then having to match one of them by touching it against the corresponding finger on the other hand.

Both of these groups did a little better in math tests than a third group of pupils who did not use their fingers. But the group which did both the counting and the finger games did significantly better.

“This study provides evidence that fingers provide children with a ‘bridge’ between different representations of numbers, which can be verbal, written or symbolic,” said researcher Professor Tim Jay of Sheffield Hallam University. “Combined finger training and number games could be a useful tool… to support children’s understanding of numbers.”

What do you think of kids using their fingers to count? Tell us in the comments below.

Yes, You Can Buy a Crunchwrap Supreme Float and Yes, it’s Only Five Dollars