New Test for Preeclampsia Can Save Thousands of Babies Lives 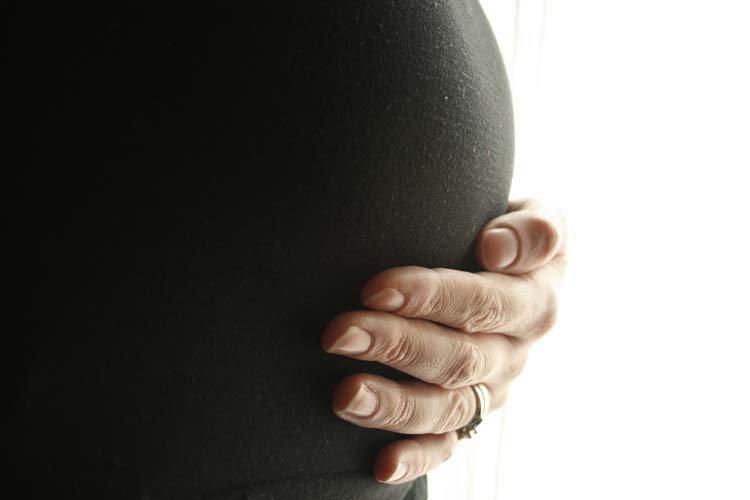 A new test has been developed to diagnose the risk of complications for women with preeclampsia. It will help affected women carry their babies longer and can save thousands of infants lives every year. Read on to find out more about how it works.

When mothers are diagnosed with early-onset preeclampsia, which can affect the flow of blood to the placenta, the most common treatment is to deliver babies early. Delivering early always has it’s risks, but carrying to term can also bring severe complications. This new test, developed by researchers at Queen Mary University of London, can accurately predict the risk of complications in up to 84 percent of women, which helps doctors determine whether early delivery is necessary or not.

It is estimated that 3 to 5 percent of women in the US will develop preeclampsia and according to the Preeclampsia Foundation over 10,000 infants in the US will die from complications connected to it. This life-threatening illness can also cause maternal illness and death in some cases. The earlier preeclampsia is diagnosed and treated, the better the outcome for both babies and mothers, which is why this new test is such a major victory.

Have you ever been diagnosed with preeclampsia? Share your experience in the comments.