Like most things these days in NYC, Fourth of July isn’t going to be the same as usual this year. But don’t fret—the Macy’s Fourth of July Fireworks are a go, sort of. Same with Coney Island’s hot dog eating contest from Nathan’s. Buy hey, at least you avoid the crowds! The upshot: due to COVID-19 and social distancing guidelines, most of NYC’s 4th of July events have been cancelled for 2020—if they’re still happening, it’s in a different form. We hope to see you back here next year, perusing our guide for the best NYC July 4th festivities. 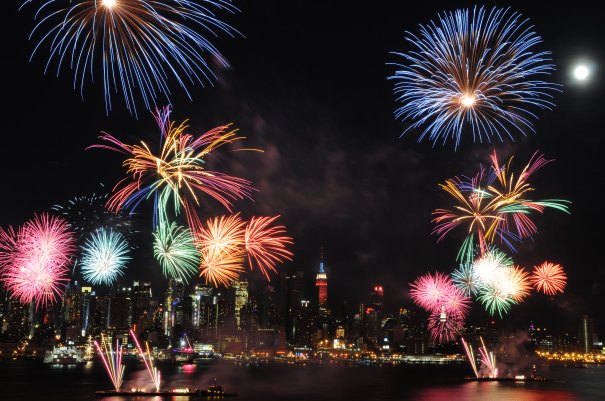 Are the Macy's Fireworks cancelled? No, but as discussed, it's a little different this year. Mayor DeBlasio has announced that each borough will have its own, truncated (five minutes) but spectacular fireworks display, starting June 29 through July 1.  (The order of boroughs is yet to be revealed, and don't expect much info on where the pyrotechnics are being launched. Details on timing and location will be released shortly before the show starts.)  You won't be able to see all the action, but it might be fun to take a peek at these NYC livestream cams to see what you can throughout the week!

All five shows will be taped and edited together for a televised special on the Fourth of July from Macy's. With the tagline, "Together, we look up", Macy's will celebrate New York and America with the fireworks display choreographed to a musical score. Leading the fireworks score will be John Legend, featured on a new arrangement of "America the Beautiful."  Additional programming to salute frontline workers will be Mayo Clinic surgeon Dr. Elvis singing "Lean on Me" and Alicia Keys performing "Good Job." More performers will be announced in the coming days, and there's something special promised with the Empire State Building, too. (We're guessing light show.) 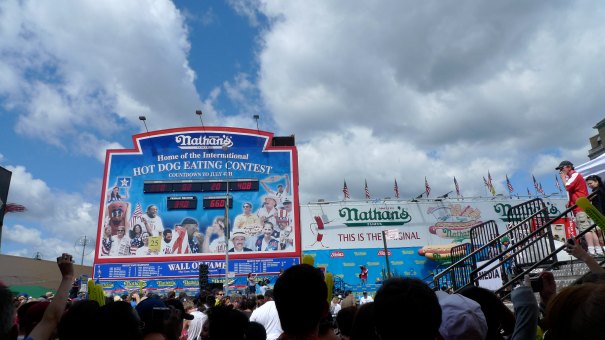 Even COVID-19 can't stop Coney Island's internationally famous hot dog eating contest. However, this year's is an exclusive affair held indoors at an undisclosed neighborhood location. Due to social distancing safety measures, the number of competitors is limited, but major contenders Joey Chestnut and Miki Sudo will be on hand. Don't fret, you can still watch the live action on ESPN at Noon on July 4. 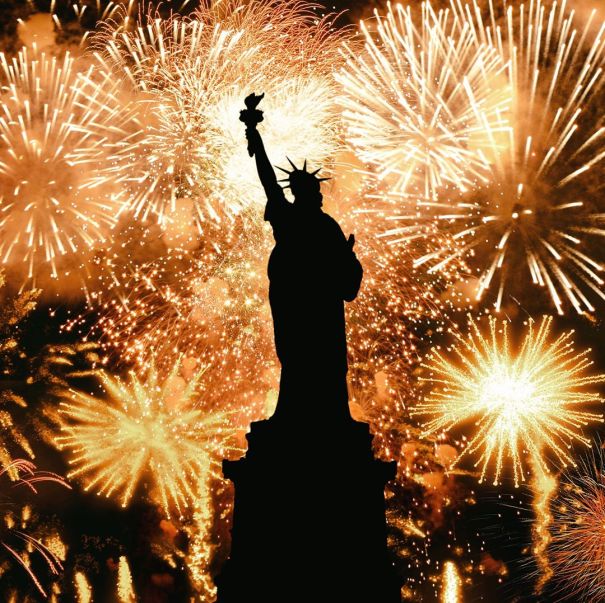 One of the more affordable ways to the the fireworks from the river, The Circle Line is making plans to open in late July, so no viewing on the water this year. 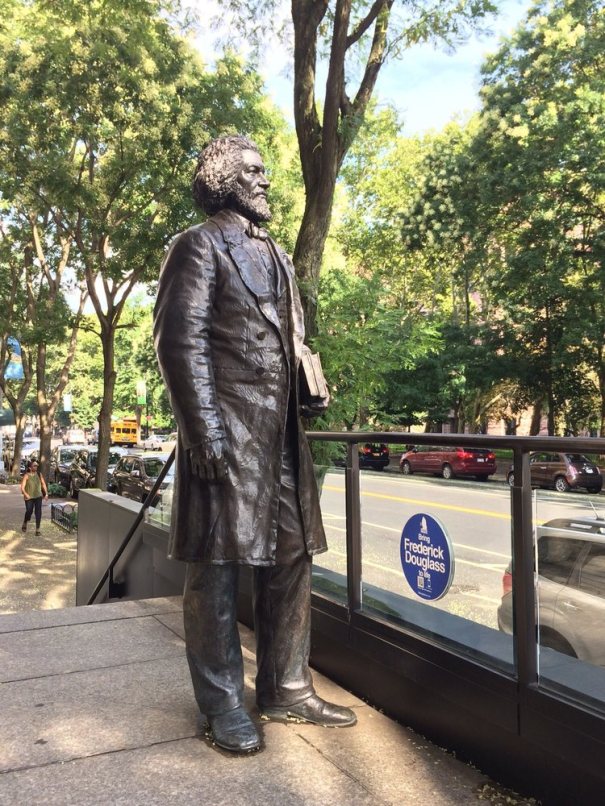 Virtual Fourth of July at the New-York Historical Society

Free, Fourth of July virtual offerings will include historical interpreter Joel Cook reenacting Frederick Douglass’ speech “What to the slave is the Fourth of July?” and a program in collaboration with the Jackie Robinson Museum that explores Robinson’s legacy of activism. Families will also be invited to curate their own museum and participate in singalongs, crafts, and storytelling throughout the day. Register for live events, at nyhistory.org. 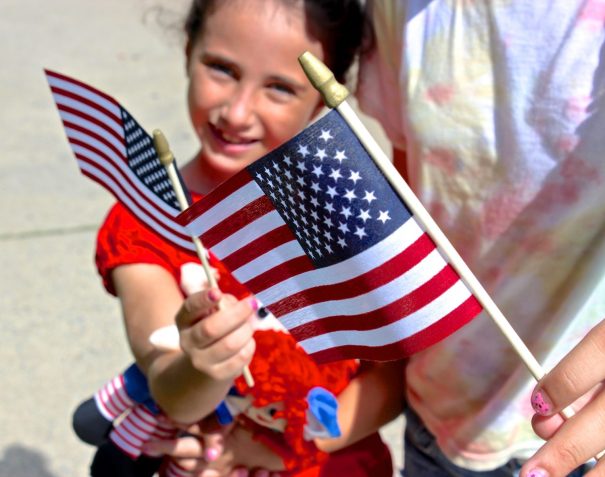 A tradition on Staten Island since 1911, this parade is one of the country's oldest Independence Day celebrations. This 4th of July tradition started in 1911 in the town of Travis and continues to march on from P.S. 26 and the Showplace Entertainment Center (141 East Service Rd.) starting at 12:30 p.m. Historically, the parade has included a little bit of everything including clowns, bands, classic cars and firetrucks. Details for this year's event are scarce, aside from the info above and announcing Mark Kelly as Grand Marshall. So, while it's not officially cancelled yet, check the parade's site before heading out.

Virtual Summer Camps For Every Kind of Kid