So you want your child to have an appreciation of music beyond Katy Perry, Daniel Tiger or Frozen? Great news! Not only is NYC home to premier music companies and organizations, many create programming just for kids. (Even better: several just launched kids’ music series with programming that will have the whole family singing and grooving until spring.) Here are some of the best places in the city to introduce kids to compositions beyond “Wheels on the Bus” and “Bad Blood.” 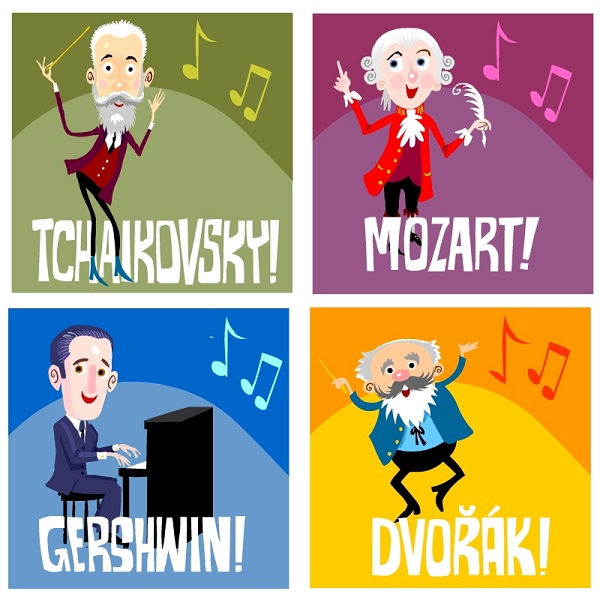 LOS Kids
The Little Orchestra Society is all about getting them while they’re young. The organization is staging a new concert series for families this fall, dubbed LOS Kids. The series is recommended for kids ages 3 to 7 and will feature four of the classical giants and their greatest hits. “Mozart! Starting Small to Become Great” will include Magic Flute, Eine Kleine Nachtmusik and the Marriage of Figaro; “Dvorak! Exploring the New World” will feature Humoresque, New World Symphony and Slavonic Dance; “Gershwin!: Got Rhythm?” spotlights Rhapsody in Blue, I Got Rhythm and Summertime,” and “Tchaikovsky!: Bigger Than Ballet” rolls out the Nutcracker, Mozartiana, Serenade for Strings and Swan Lake. Tickets are available as 4-concerts subscriptions, 2-concert subscriptions or individually. All concerts take place at the Kaye Playhouse at Hunter College. 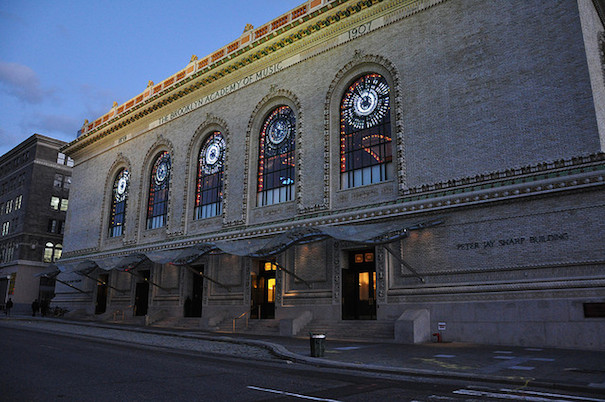 BAM Kids
The Brooklyn Academy of Music brings its funky sensibility to kids programming too, and that includes music. The arts organization’s kid’s music series is already underway, and this season will feature a bilingual concert by Sol y Canto for kids ages 2 to 5 (Nov. 7); a jazzy holiday concert by Grammy-winning Jennifer Gasoi for kids 4 to11 years old (Dec. 12), and Brooklyn viola and violin duo Chargaux performing original songs and pop favorite for those 5 to 11 (Jan. 23). 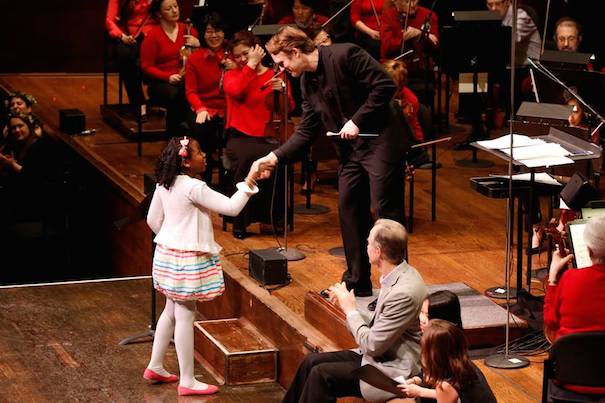 New York Philharmonic  Young People’s Concerts and Very Young People’s Concerts
The New York Philharmonic offers concerts for the tiniest of culture vultures and their parents. Started in the 1960s by Leonard Bernstein, the Saturday afternoon Young People’s Concert series for kids six years old and up explores symphonic music through a theme each season. This year, “Once Upon a Time,” with concerts such as “Fables and Folktales”, “Myths and Legends” and “Babble and Verse” will demonstrate how stories, poems, legends, tales of heroes and villains all come to life in music by great composers. Works by Strauss, Gershwin, Mahler and others will be featured this season. 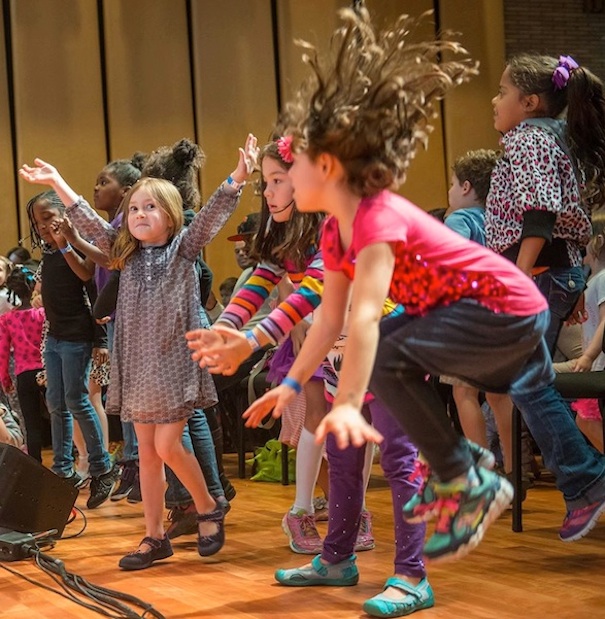 Carnegie Hall Carnegie Kids
Carnegie Hall is so serious about introducing young kids to music its concerts are free. Now entering its 20th season, the interactive concert series Carnegie Kids is developed for children ages 3 to six and features a diverse slate of performers and musical genres, from funk and bluegrass to “Indie Hindi”, Latin and classic kindie rock. Acts appearing in the 2015-26 season include Songs for Unusual Creatures, Shine and the Moonbeams and Little Big Tiny.

This season will also include two large orchestral concerts in the Stern Ausitorium/Perelman Stage just for families. We’re super psyched for the Carnegie Hall Family Concert: The New York Pops A Charlie Brown Christmas celebrating the 50th anniversary of the classic holiday special. The  December 20 concert will include a singalong, dance, a reading of the story and other surprises. (This one isn’t free, but ticket prices start at $10. Buy now: tickets are going fast!)

What’s your favorite spot in the city to catch a concert with kids? Tell us in the comments below!