Reel Fun! Your Guide to the BAMkids Film Festival

Grab some popcorn and treat the kids to a stellar selection of short films at this year’s annual BAMkids Film Fest, taking place February 3 & 4. The weekend’s screenings are tailored just for pint-sized movie patrons ages 3-11 and include 76 films from 31 countries. There’s something for everyone from tots to tweens and, with the festival marking its 20th anniversary, the adventures spill off the screen with performers and craft activities filling the spaces at BAM for the entire weekend. Snag your tickets before they’re gone! 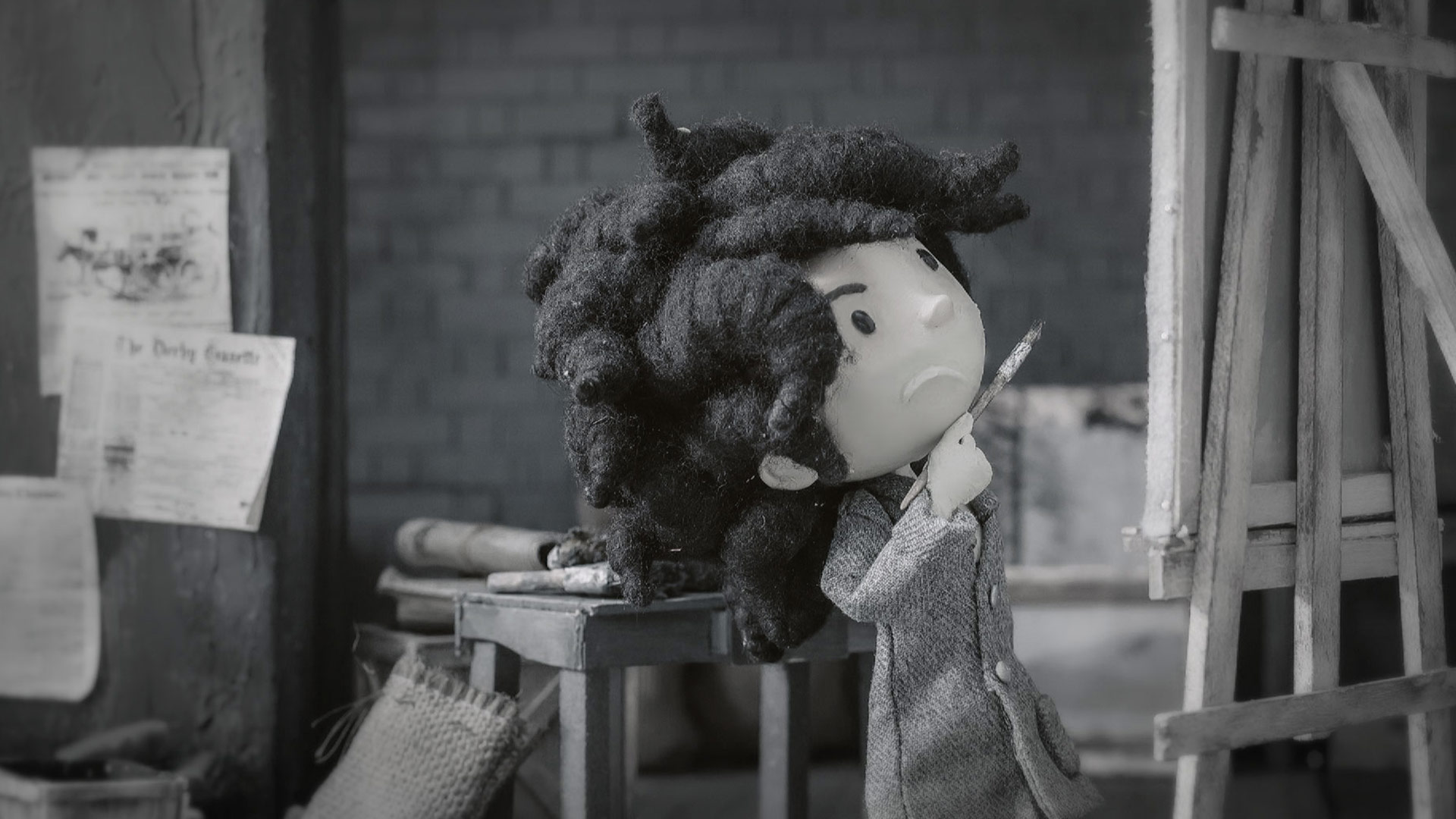 Pick your program
There are eight different hour-long programs to choose from with shorts from all over the world. Two programs have been curated just for under-fives. They explore lessons in friendship, sharing, and finding beauty in life’s little accidents, whether that’s riding on a sled with a squirrel, stomping with elephants, helping a bird fend off his favorite leaf from a hungry caterpillar or finding a different way of seeing the world, like Uka does (above), with a canvas and a paintbrush. The under-fives program is packed with comedy, acrobatics, color and happy endings. 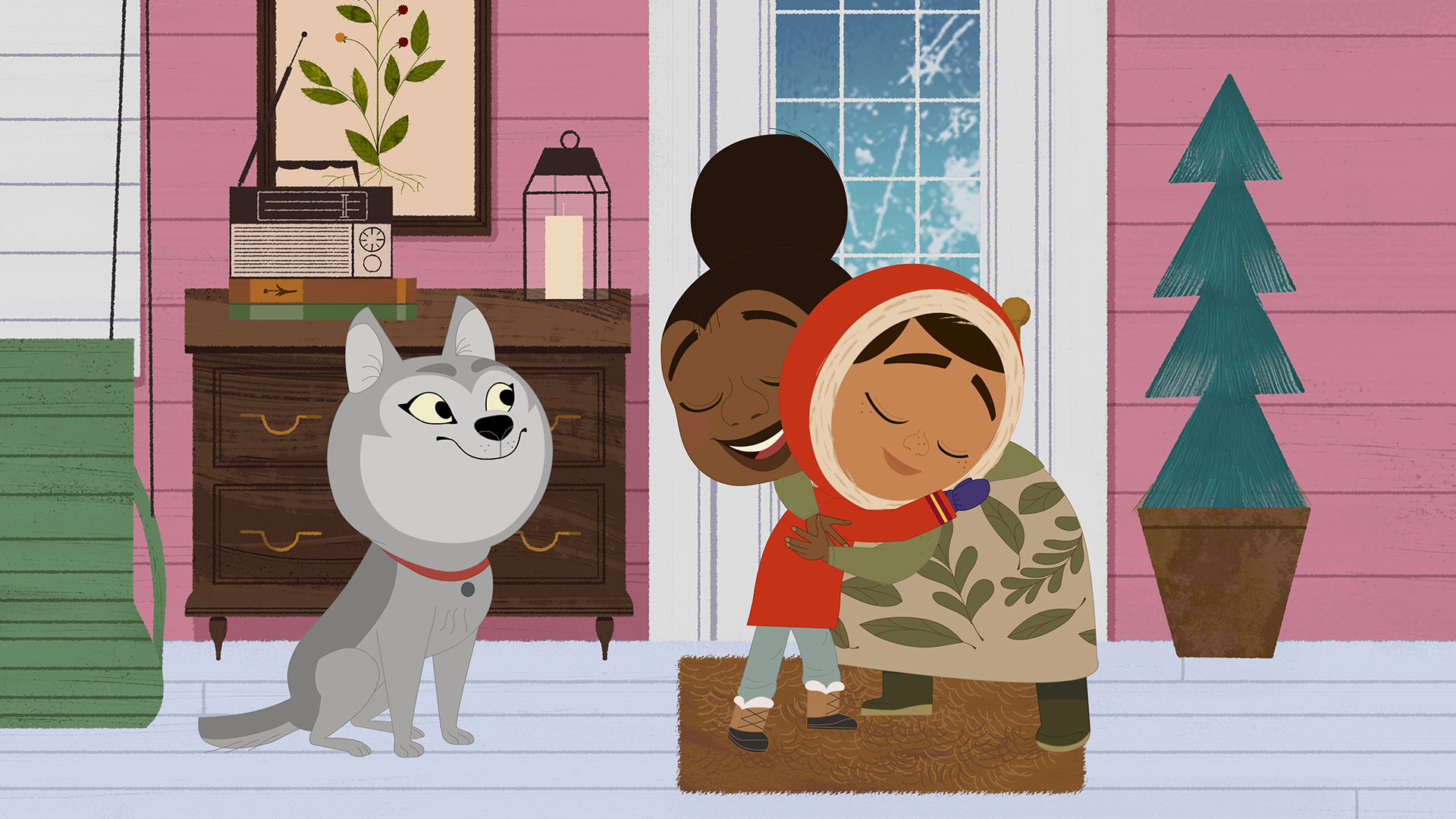 Familiar Faces
One of the big draws will be an animation of the beloved storybook, We’re Going on a Bear Hunt. This short from the UK is in a program for 6-8 yr olds that explores the great outdoors and includes shorts from France, Italy, the Czech Republic, and Spain. Kids will peer up at tall trees, dip their toes in the stream, and dodge an icy snowball as well as meet a love-struck cockroach before venturing out in all weathers in search of a bear. 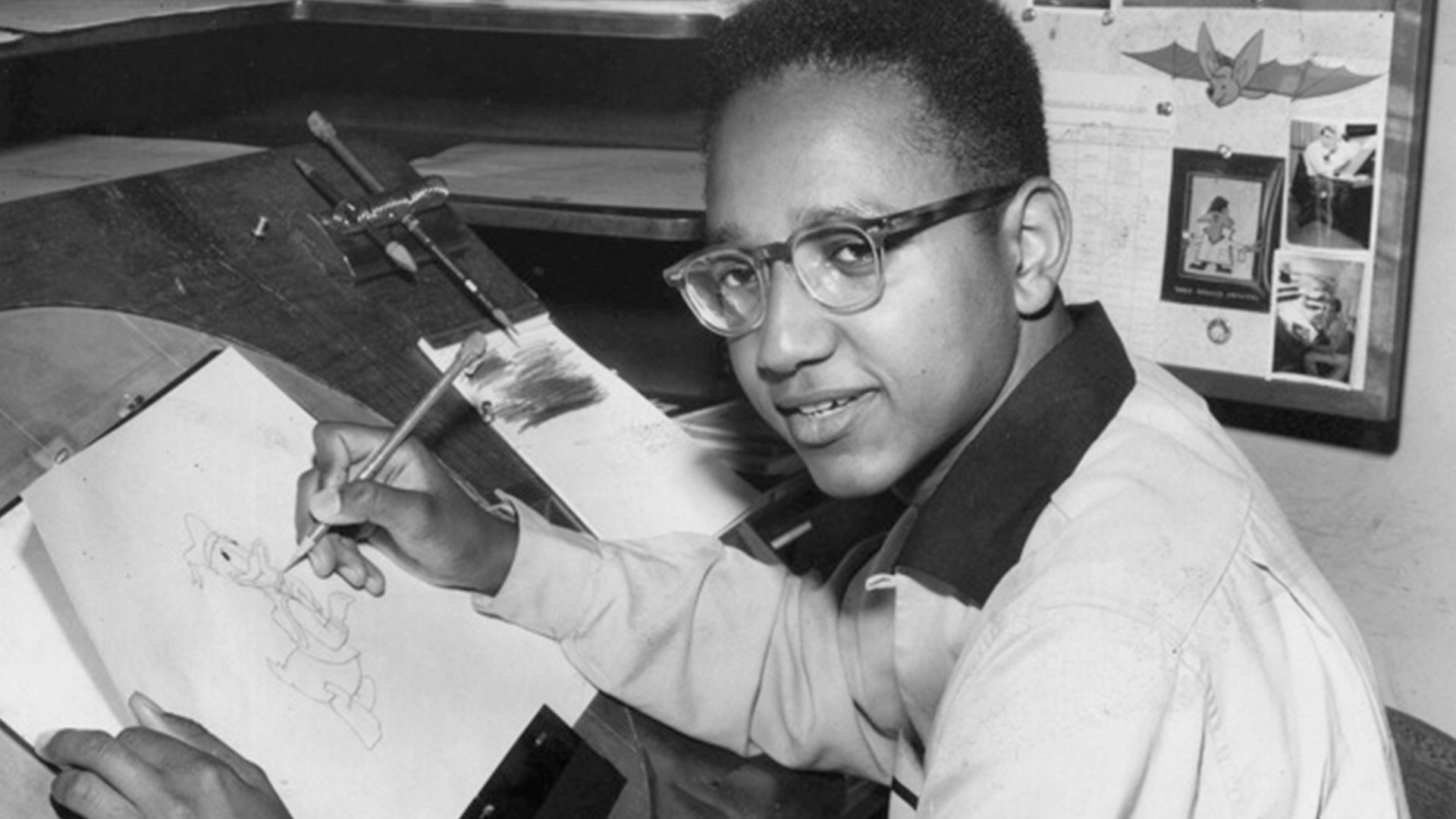 Feature Film
There’s a program dedicated to on-screen puppets as well as dozens of foreign language films including the Turkish short Can You See the Future about the power of imagination in the minds of children living in conflict regions; and The House of Colors from Argentina, about a girl who dreams of living in a TV show. This year’s feature film recommended for kids 9 years and older is Floyd Norman: An Animated Life, a documentary about the first African-American animator to work at Disney.

A Circus of Celebrations
The magic isn’t just taking place on screen; the Peter Jay Sharp Building will host free activities for families like face painters, balloon artists and master puppeteer Tarish “Jeghetto” Pipkins and his hybrid puppets, as well as a magician and a juggling stilt walker.

Head to BAMcafé for crafts, button-making, and a chance to check out some VR headsets plus special dance and movement demos by MOVE(NYC), a dance group from the Performing Arts and Technology High School. 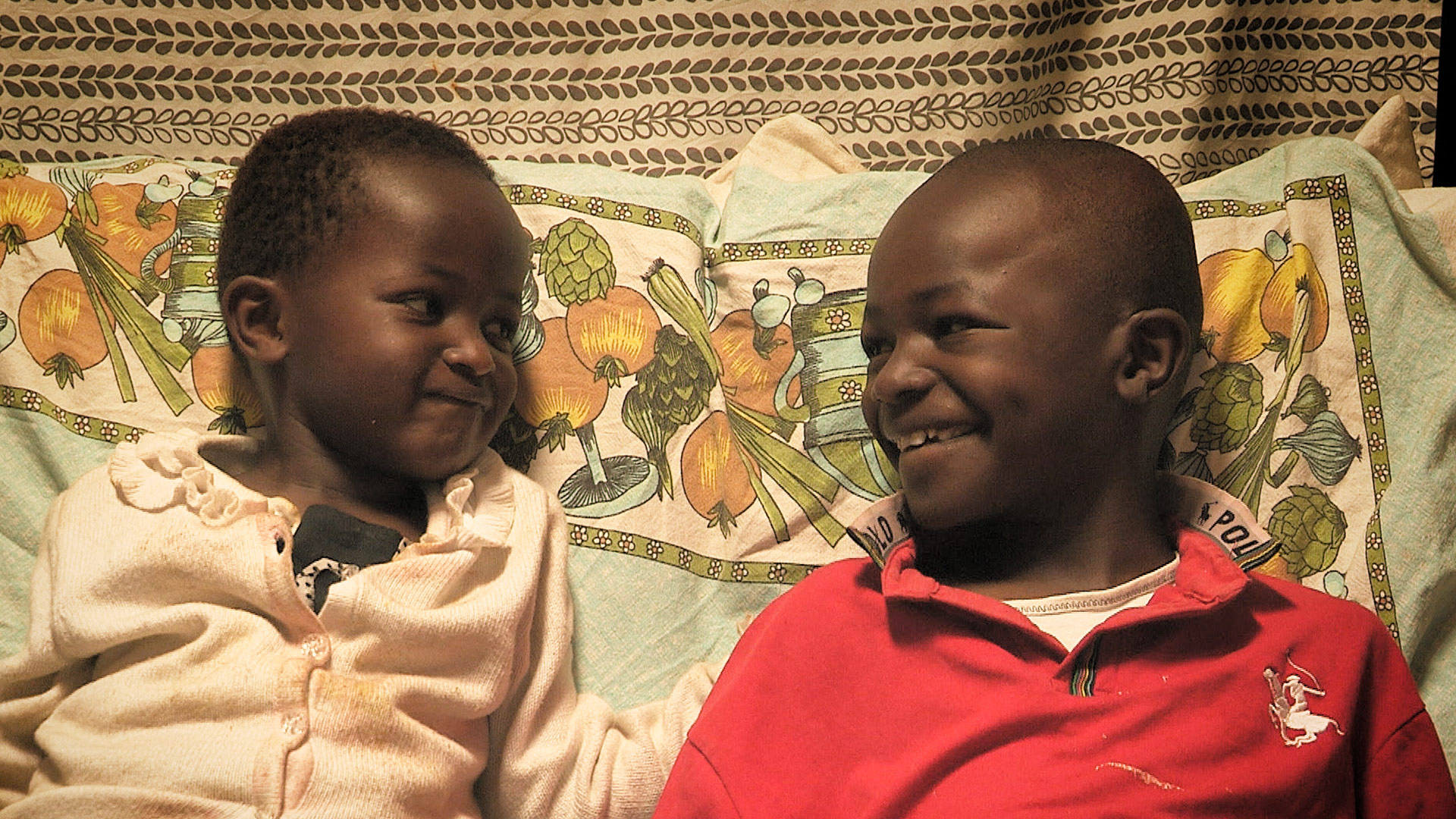 Vote in the BAMmies
Don’t miss My Story, My Way, a program featuring mini-documentaries that offer a window into the real lives of kids around the world, like 10-year-old Kimaru in Nairobi who is motivated to sell eggs to help pay for his schooling.

Once the kids have watched the shorts they’ll have a chance to flex their voting power by picking their favorites to win in the annual BAMmies. Winners for Best Animated Short and Best Live-Action Short will be announced online.

Getting There
The weekend’s programming takes place at the BAM Rose Cinemas in the Peter Jay Sharp Building, walking distance from the Atlantic Avenue/Barclays Center subway station. Buses stop within three blocks of BAM and there are parking lots close to the building as well.

What are your nominations for best short film? Let us know in the comments below.

Red Tricycle > Things to Do > Indoor Fun > Reel Fun! Your Guide to the BAMkids Film Festival