Sure, you get tons of great hand-me-downs from your circle of friends with kids slightly older than yours, but sometimes you get the itch to actually buy your child a brand new article of clothing. Whether you’ve got an affinity for Japanese culture, cute kid’s threads or just live downtown with a small being, a new outpost of the Japanese children’s boutique Bit’z Kids in SoHo is the latest spot to satisfy that urge. 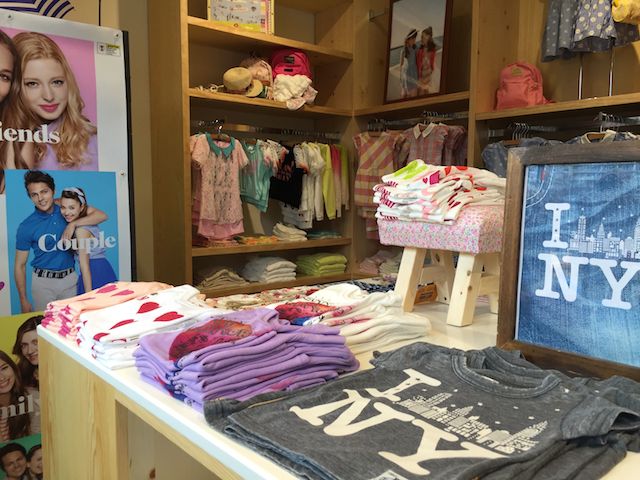 Founded in Kobe, Japan in 1998, Bit’z Kids claims to be the largest baby and children’s clothes company in the island nation — and with 187 retail stores and counting (with 40 more in China) that seems probable. The chain’s U.S. locations are all in the New York region, with stores on the Upper West Side, Tribeca and in the Roosevelt Field Mall on Long Island. The newest location debuted the first week of April on Houston Street in Soho, and we dropped by to check out the new digs and offerings. 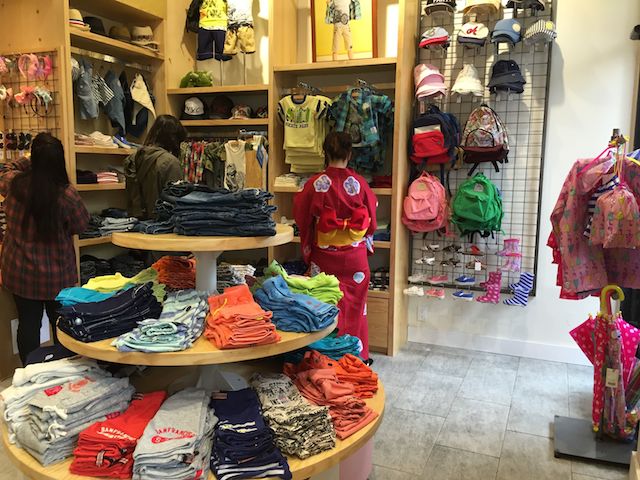 You’ve no doubt heard that real estate isn’t cheap in SoHo, so it’s probably no surprise that Bit’z Kids’ new space isn’t cavernous. Still, as is the case with the company’s other NYC stores, it manages to pack a lot of inventory into a small spot while also providing enough room to browse comfortably. The chain manufactures clothing and accessories for  boys and girls ranging in age from newborn to nine years old;  the company’s exclusive lines such as Ampersand, Sunny Landscape, Junk Store and Algy include both casual and dressy options for kids. 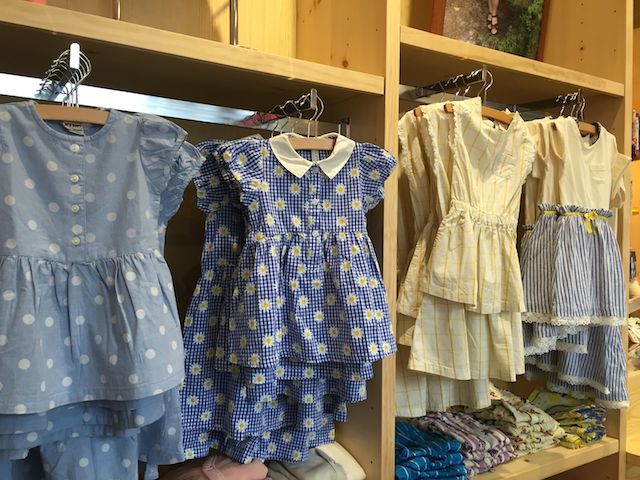 Bit’z Kids sells plenty of cute stuff that seems like it has some staying power (i.e., it won’t fall apart after one wash.) Standouts for us include the store’s extensive line of NYC-centric onesies and T-shirts, adorable cotton girls’ tops and dresses (cute without being cutsie), and the bottoms for boys, which apparently have a passionate following due to the pants’ especially rugged nature. Prices for T-shirts range from about $19-$33, dresses are $27 and up, and boys bottoms start at $25. If you’re in the market for some kid’s chopsticks, they stock those, too. 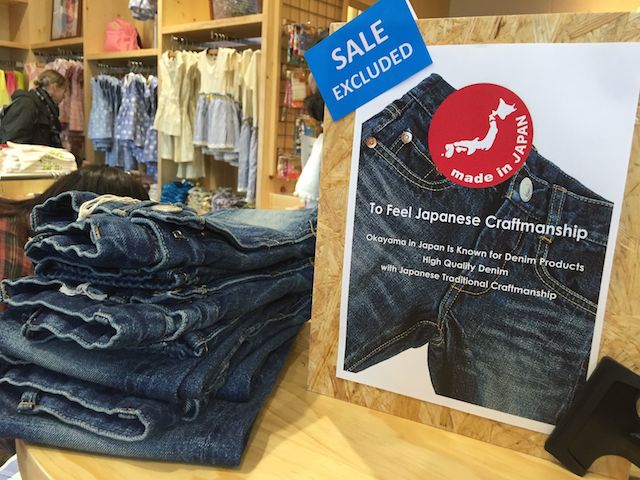 Bit’z Kids is also the only place you can get children’s jeans from Okayama, the city in Japan famous for its high-quality denim; those go for $99.

Bit’z Kids SoHo is open now; as part of the opening celebration, for the next three months the store will be home to a Purikura photo booth (a Japanese phenomenon) which  for $7 allows users to enhance pictures taken in the booth with doodles, illustrations and more. 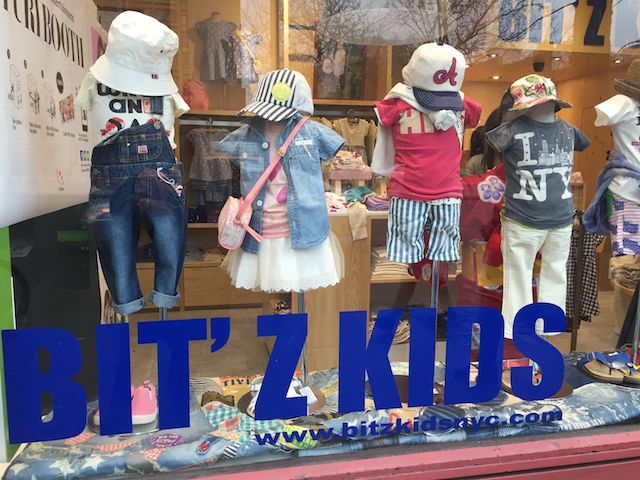 What’s your favorite kids’ clothing boutique? Tell us in the comments below!