Even for the most savvy New York parent, Lincoln Center can be kind of overwhelming. It’s that massive (16 acre), white marble (actually, it’s a limestone known as Travertine) complex on the west side where all types of art — frequently broadcast on PBS — happens. Opera, ballet, film, classical and jazz music concerts, and even swing dancing goes down there, and you’re pretty sure it’s got stuff your kid would like — but how are you supposed to navigate all that culture? The answer: the new and and improved family-friendly program from Lincoln Center, LC Kids. 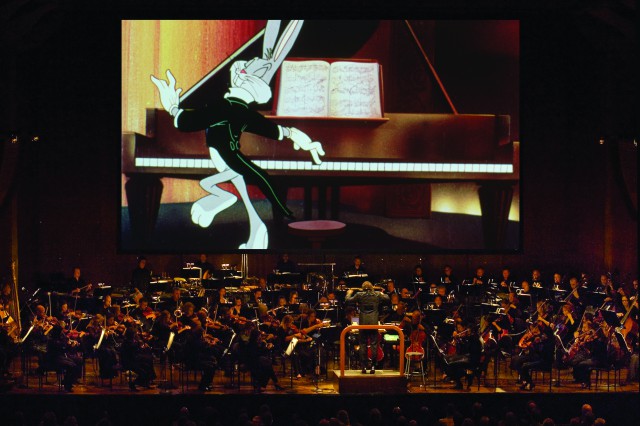 While the name LC Kids is not new — previously, it has operated as a family membership with rates starting at $500 — the offerings, accessibility, and structure of the new Lincoln Center family-friendly program are. The revamped LC Kids includes a new slate of programming for families, a new web site, and more affordable membership rates.

LC Kids will be kicking off with a boffo Spring Fling celebration on May 9 (more on that later), but the new kids programming has already started rolling out. April brought the one man show “Sleeping Beauty with David Gonzalez” and a Greatest Hits show from musical sketch comedy group the Story Pirates. Upcoming events include a performance by the R&B-influenced musicians from Chad H’Sao Oria,  and a show from storyteller and singer Charlotte Blake Alston. 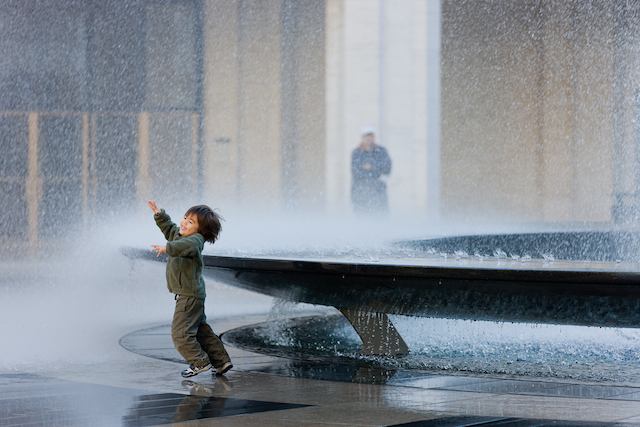 The new LC Kids will introduce a new pricing structure for memberships, including a level that’s free. All members will receive a subscription to the monthly LC Kids eNewsletter, invitations to LC Kids events, discounts on Lincoln Center tours and special offers for family-friendly performances in NYC. Benefits of paying memberships, which start at $125, vary, but include priority access to tickets, discounts on shows across campus and access to exclusive kid-friendly events. (For the big bucks, perks include meet and greets with performers, backstage tours, access to last-minute seats and sold out shows, and more.) 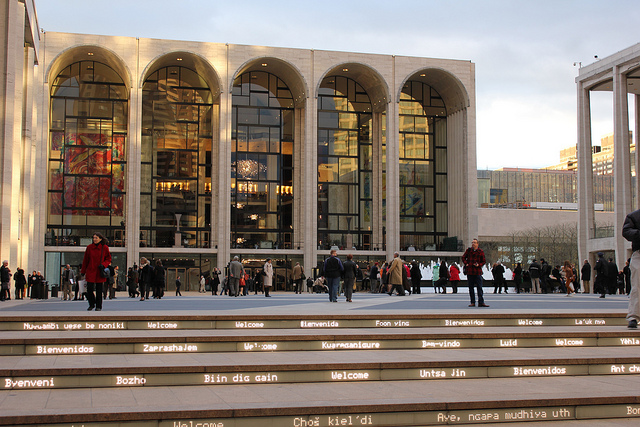 The revamped LC Kids will now also have its own dedicated web site at kids.lincolncenter.org, featuring all of the family-friendly programming happening throughout the Lincoln Center campus. This will include not only the newly-developed roster of LC Kids programming, but events, shows and performances from the companies in residence such as The Metropolitan Opera, the New York City Ballet, the New York Philharmonic and Jazz at Lincoln Center. (An example: “Bugs Bunny at the Symphony” with the New York Philharmonic on May 14-16.) 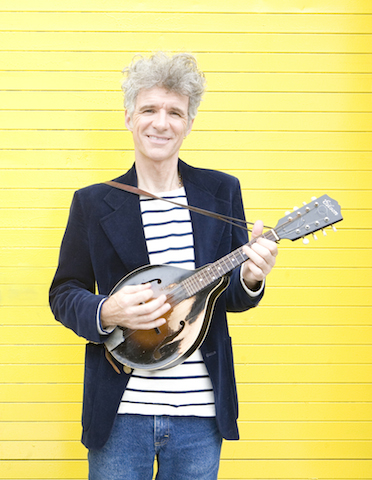 LC Kids officially launches on May 9, and Lincoln Center is celebrating with Spring Fling, a free day of performances, crafts and activities across the plazas of Lincoln Center from 11 a.m. -2 p.m. Highlights include a 45-minute singalong with Dan Zanes at the Revson Fountain, instrument tryouts with the New York Philharmonic, a scavenger hunt, and clowns from the Big Apple Circus. Additionally, an interactive Dance-Along Story Time event with Angelina Ballerina and author Katharine Holabird will take place in the David Rubenstein Atrium, and kids will be invited to a dance lesson under the tent in Damrosh Park. A full schedule of events for the day can be found here.

Have you been to Lincoln Center with your kids? What did you see? Tell us in the comments below! 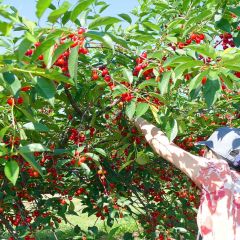 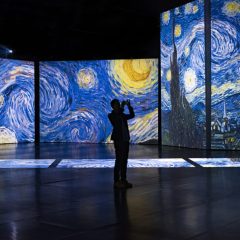 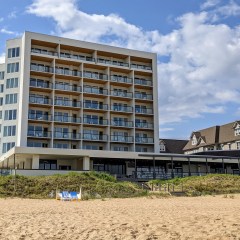 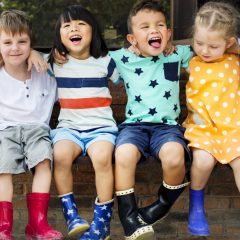