Why the NEW New Victory Theater Is Better Than Ever

You likely know the New Victory Theater as one of, if not the place to see innovative and fun kids’ theater in New York City. But did you know that the theater recently made some big changes, and now families have even more opportunities and time to experience and engage with premier theater artists from all over the world. Read on to hear what’s happening! 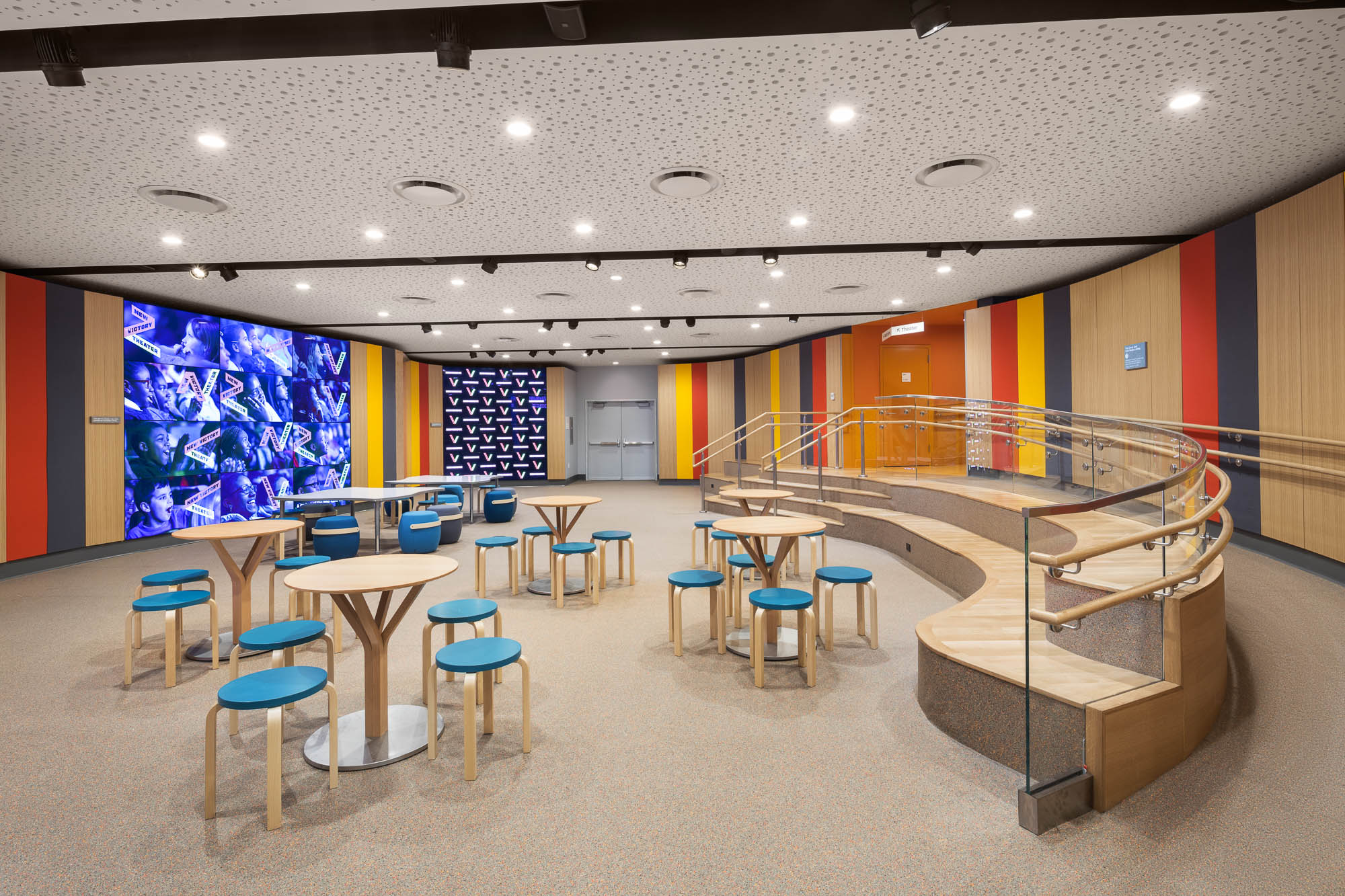 A New Look
Of course, beauty is more than skin deep, but a little makeover every now and then never hurt anyone. Last fall, the New Victory, which happens to be New York City’s oldest operating theater, underwent its biggest renovation in 21 years.

A punchy new palette of lemon yellow, silver grey and “pinata” orange was introduced, the restrooms were modernized, and the merchandise stand was given a facelift. The theater’s cafe was also redone, complete with a new menu of healthy snacks and drinks (which will adapt to serve the tastes of the age group of kid audience members of any given show) as well as seats to grab a bite before or after a performance. 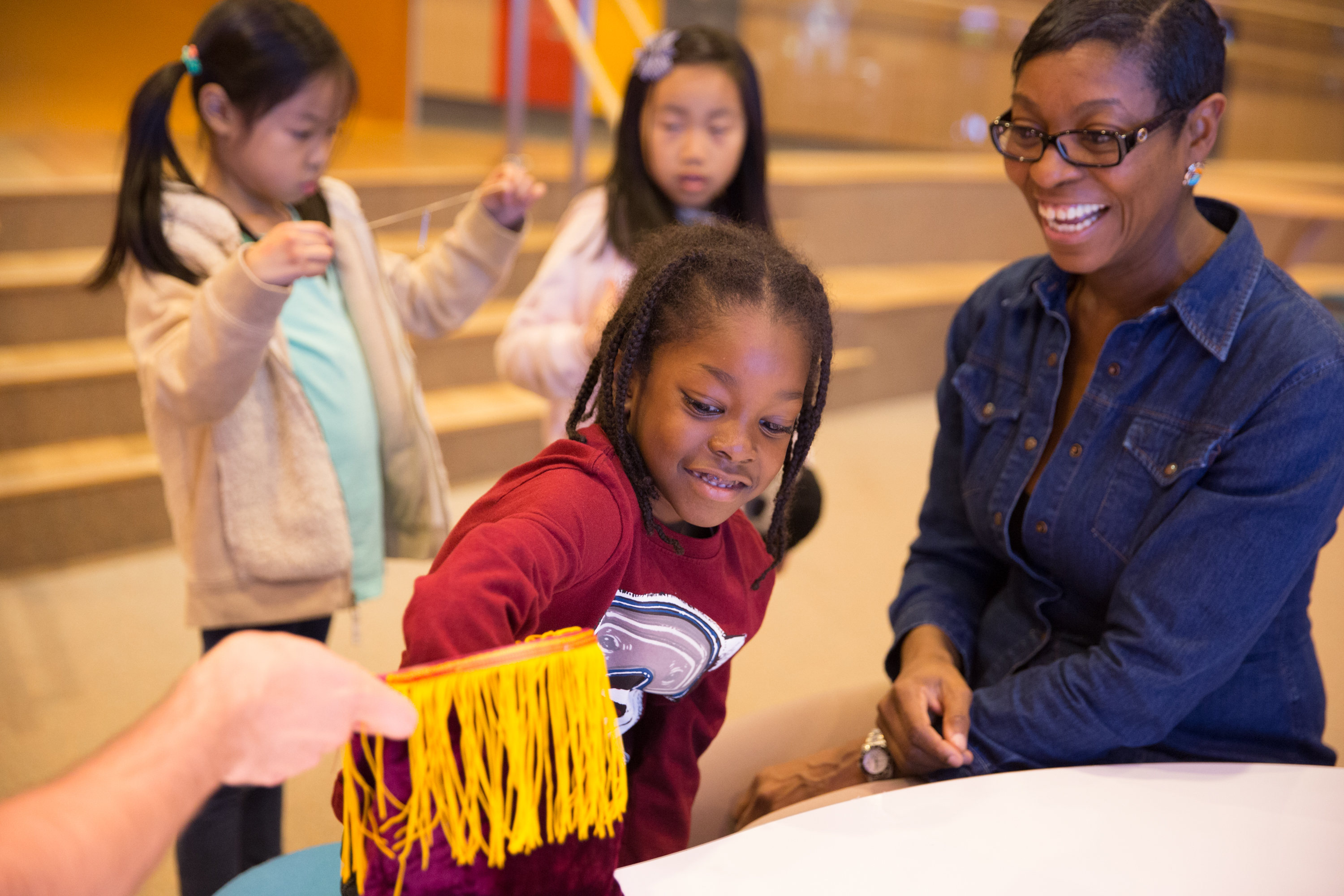 A New Way (and More Time) to Play
But really, the biggest change is the expansion of the the lower lobby (now referred to as “Jack and Lew’s Lobby” and named for the donors who made the renovation possible). The theater’s previous layout was very similar to traditional Broadway theaters, thanks to the original architect’s dire prediction that a children’s theater in New York would not survive.  (He was wrong — hooray!) His design meant a more enclosed lobby space that felt suited to waiting outside the theater until audience members could go in and take their seats, and not much else. But that model doesn’t really fit the New Victory way.

The new area, which features lots of space and stadium seating, is the new home of the popular pre-show activities the New Victory has been providing audiences for years. Prior to the renovation, select performances would include a free, pre-show arts engagement activity; now, this programming is offered at every performance, and for longer periods of time. Audience members are welcome to come to the theater as early as one hour before the show, and stay as long as one hour after the performance.

The new space is designed to encourage visitors to engage with the teaching artists and performers, each other, and whatever dramatic art that’s being explored in the current production.

Experiencing the Show in Many Ways, Together
The New Victory now has plenty of room for families to arrive early and take part in the many pre-show activities, together. Those pre-show engagement opportunities are developed to explore the ideas, themes and skills in whatever production featured on the main stage, so that by the time audience members enter the theater they’re already engaged with (and informed about) what’s to come.

When London-based acrobatic troupe Bromance visited, families learned acrobatic tricks, and choreographed their own secret handshakes, the latter of which was featured in the show. When the Reduced Shakespeare Company takes the stage (March 2 – 11) , visitors will become familiar with the tropes of the Bard (marriages, duels, disguises, etc.) through the spin of a wheel and “Shakespeare Challenges” and try their hand (or tongue) at working with Shakespeare’s language by delivering some fun/silly/withering insults at a panel of stuffed animals.

And when Acrobuffos bring Air Play to the New Victory Theater (March 30-April 15), audience members will do what the performers did when they were developing the show: experiment to see what they could make fly. Hairdryers, fans, and other air sources will be used to find out what can achieve lift. 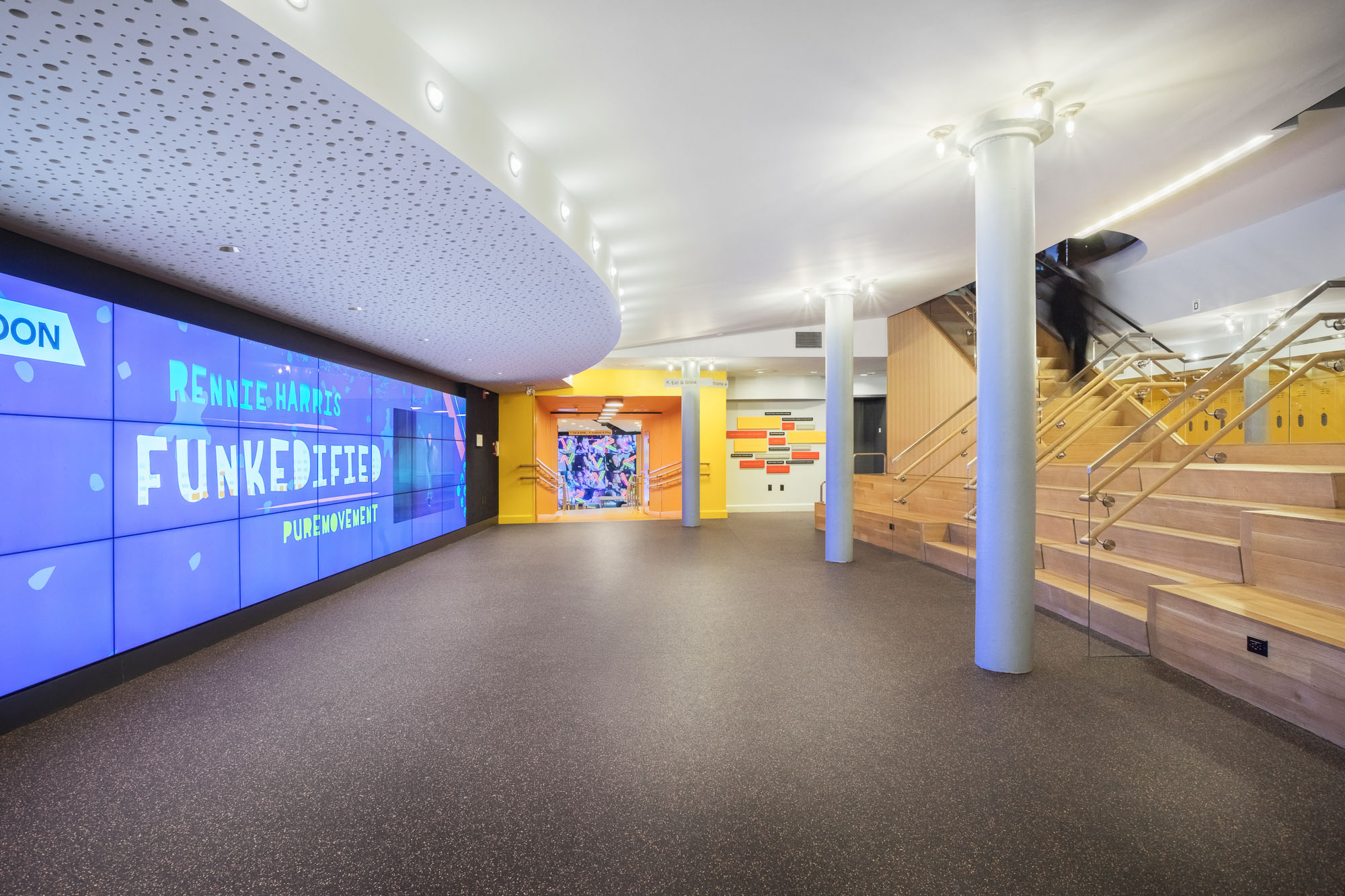 Screens, Scavenger Hunts and Meet & Greets
Other popular pre- and post-show features are still in play at the New Victory, but enhanced and given more room in the new space.

TXT Marks the Spot, the mobile, text-based scavenger hunt is still offered, and featured on new screens, and post-show happenings include “Talkbacks” with the cast (audience members get to ask questions of the performers) and meet and greets, artists signing autographs, take place as well.

The New Victory also offers free online Family Activities related to the current production, to be explored before or after taking in a performance. 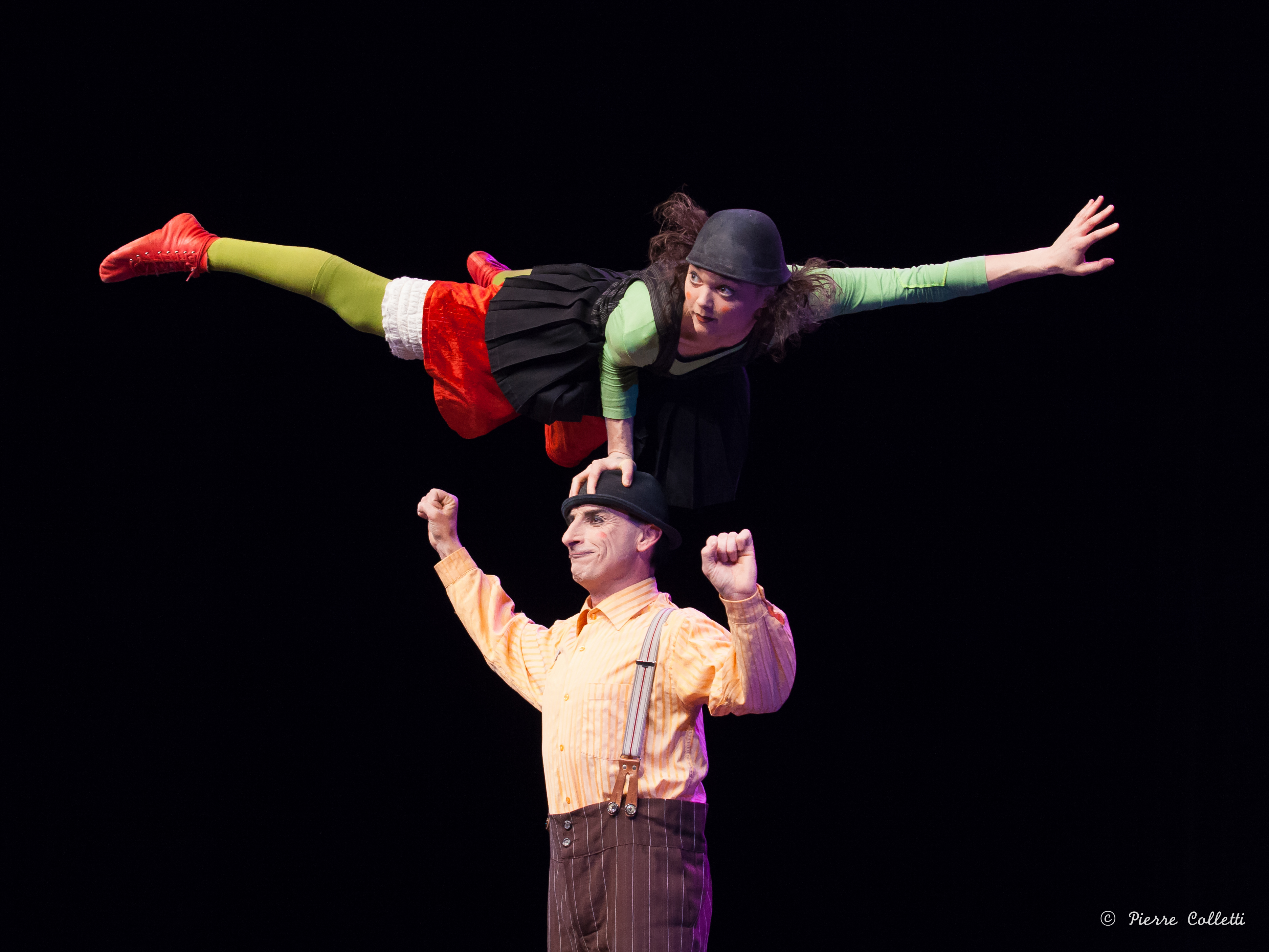 And, FYI
If, for some reason you’re not familiar with the New Victory and the many ways families can experience it, you should also know about:

Theater for Little Ones, the New Victory’s series for kids ages 1 and 1/2 to 5. Gentle, playful and whimsical productions staged in an intimate theater setting, these shows are a great way to introduce kids to the transporting nature of theater arts.

If you want to do a deep-dive as a family into a production’s discipline, check out the New Victory’s Family Workshops, in which families can learn a new skill together, right down the street from the New Victory, at the New 42nd Street Studios. Topics range from acrobatics, to clowning to hip-hop, and workshops are 90 minutes long with a cost of $12 per person for members and $17 per person for non-members.

Have you checked out the new New Victory theater? Tell us about your visit in the comments!