Kids are savvy creatures. If they get a whiff something is “good for them,” i.e., might be educational, they can sometimes refuse to engage on principal. The geniuses at Sesame Street, Peg + Cat, Super Why, et. al, all know how to not only make the “medicine” (read: math! reading!) go down easy, they make it fun, and those smarty pants kids don’t even know their brains are growing. Same goes for SO Magic, a legit and inclusive magic class for kids that is also designed to teach social skills, build self-esteem, and encourage teamwork. Read on for all the hookus on the pokus! 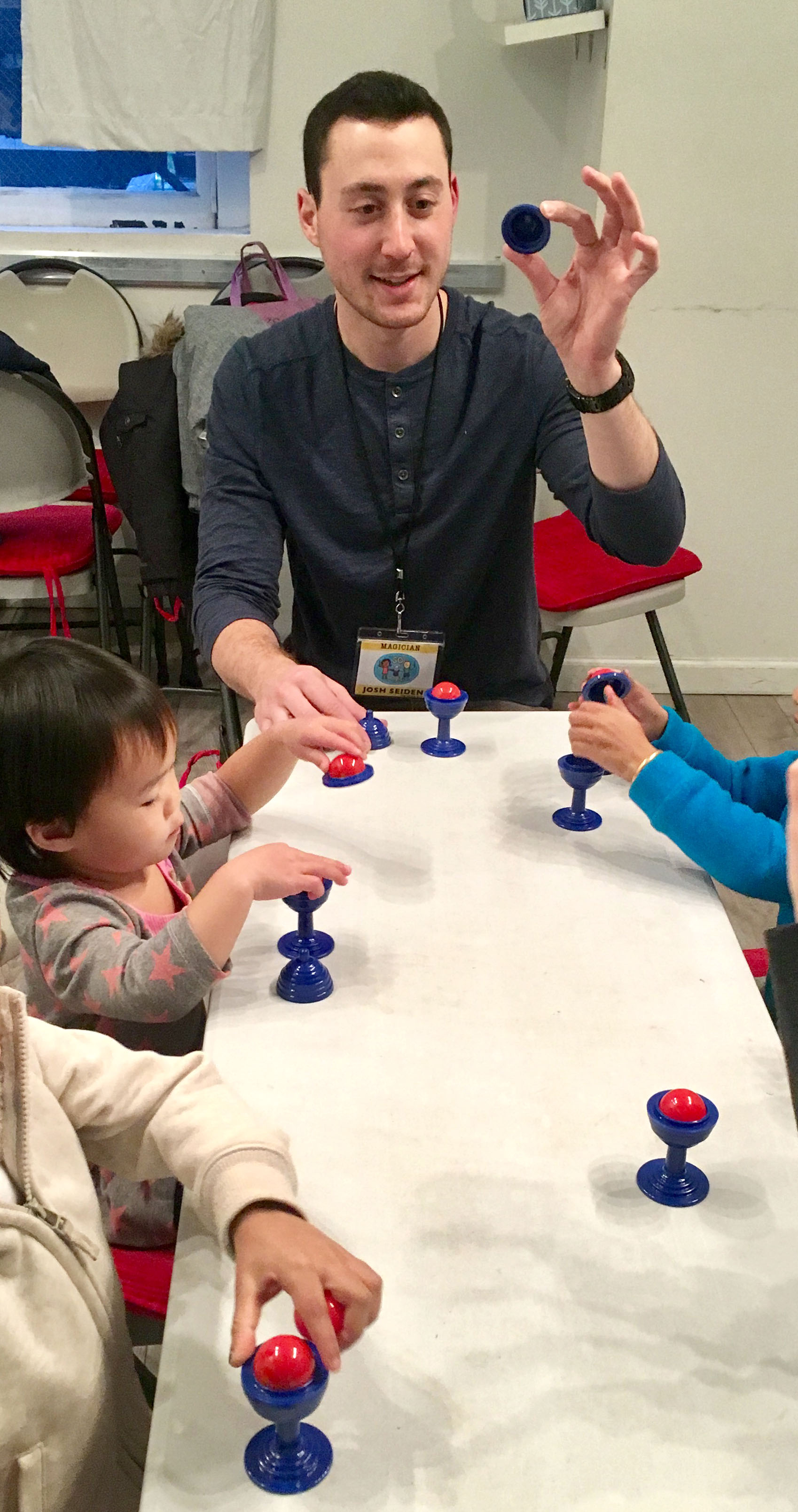 Magician + Child Educator = SO Magic
Josh Seiden is an experienced magician who operates under the name “The Circus Guy”, entertaining kids around the country with a mix of magic, circus arts, and comedy. He’s also worked as a consultant on the TruTV family magic series The Carbanaro Effect.

Sarah Dion is the founder of Behavioral Milestones, a private firm that works to support children with developmental delays and assist their families with kids’ growth and development.  (She has degrees in elementary and special education and a Masters in Applied Behavior Analysis from Columbia University.)

Longtime friends, the pair recently partnered up to combine their areas of expertise with SO Magic (“SO” for social), the magic class that teaches and develops kids’ social skills while they learn tricks and the art of magic. 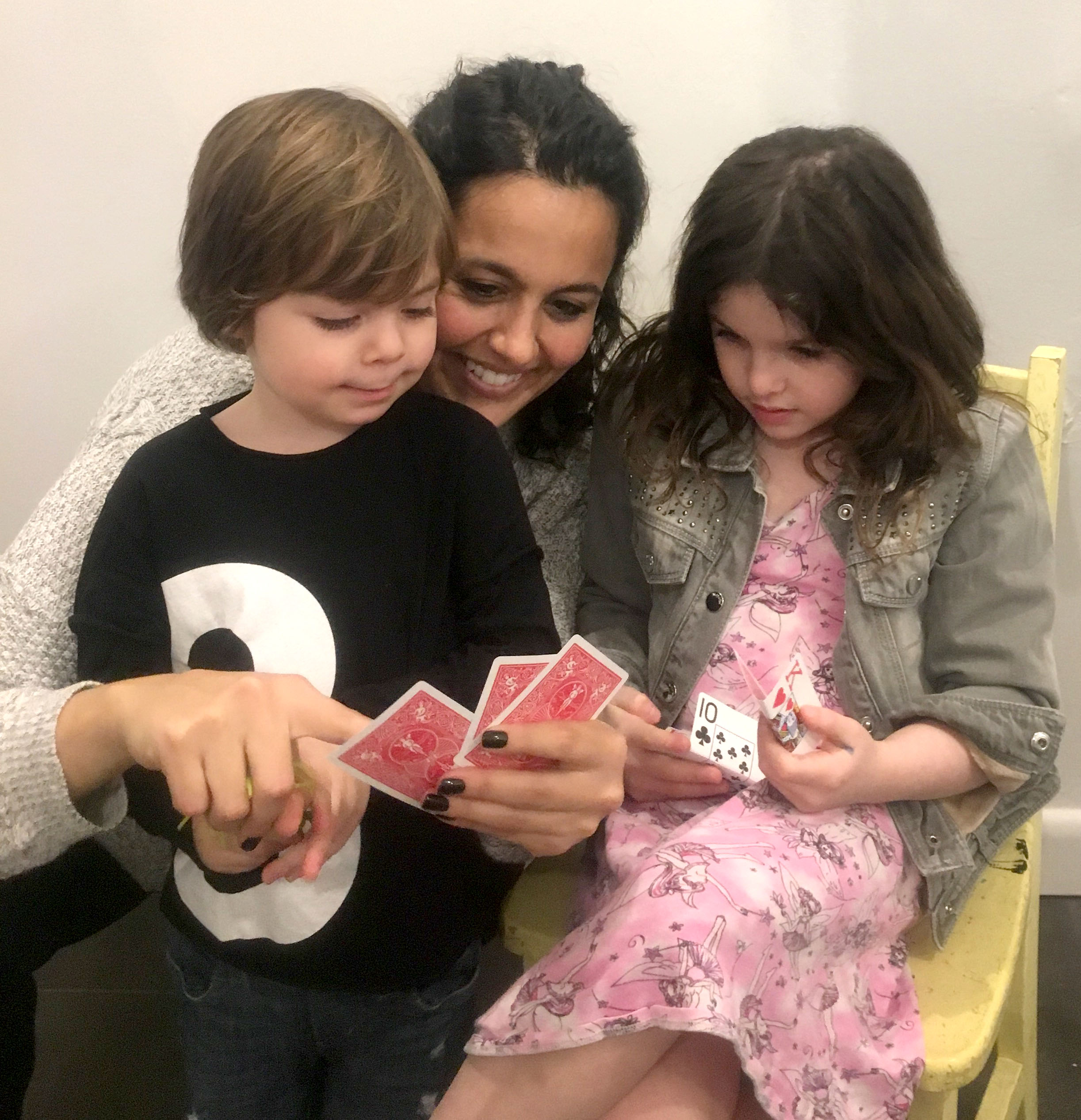 The SO Magic Curriculum
With classes for kids ages three to five, and six to 11, SO Magic classes—led by Seiden and Dion together—teach kids the basics of magic, starting with easier tricks (a no-fail appearing magic wand is frequently a starting place) and scaling up from there. As kids master each trick, their confidence grows. “When that magic wand expands,” Seiden says of the starter bit, “Kids are amazed they’re making it happen.”

Other tricks taught in the class include the ball in vase trick, “mind reading”, the floating cup, and classic card maneuvers. (Kids also get to keep a custom-created magic kit as part of the class.)

Socialization and problem-solving skills are developed and reinforced in the intimate classes through partners working together, taking turns, practicing conversation, collaborating, and of course performing for each other. Dion brings her professional perspective to the class, developing a curriculum that supports interpersonal skills, and tailoring activities to the specific needs of the individual kids in any given class. Designed as an inclusion class, SO Magic finds kids of all abilities learning with and from each other, and underscoring the importance of differences and acceptance.

As the program develops Dion and Seiden hope to introduce a “level 2” class for alums wanting to further develop their magic skills. 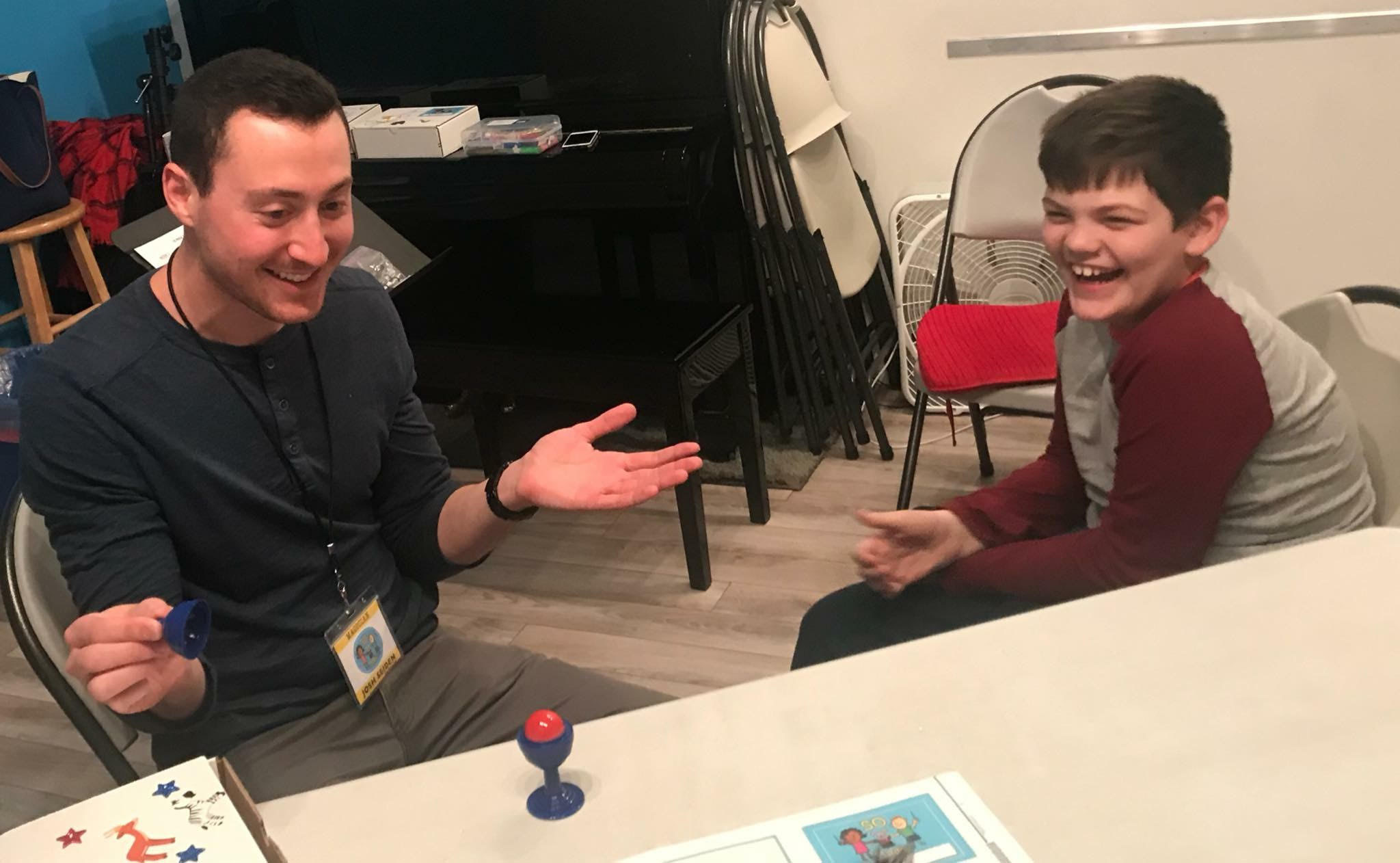 So Interested? Here’s Where the Magic Happens
SO Magic has just wrapped its first session, but a new one launches February 5. Classes are 45 minutes once a week, and last six weeks, ending March 19. Cost is $375; click here to register.

Classes are held at 4 p.m. and 5 p.m. (one time slot for younger kids, the second for older) on the Upper West Side at Harmony by Karate at 251 W. 81st Street. Not only does Dion have several clients in the neighborhood, the pair also describe it as a comfortable and creative space for students.

If that doesn’t work for your family (and you know some other parents and kids who might like the program) a SO Magic session can be booked at a home or private space.

What do you think about learning social skills through magic? Chime in in the comments below! 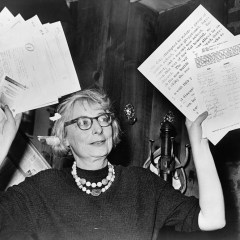 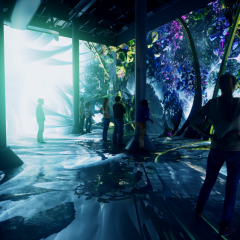 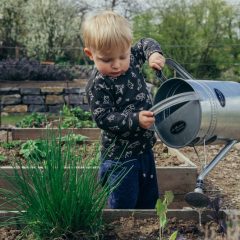 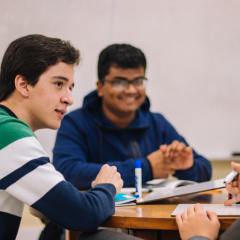 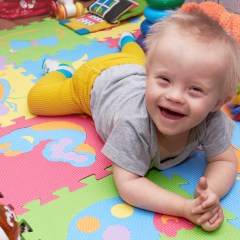 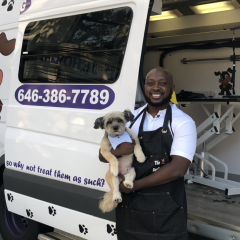 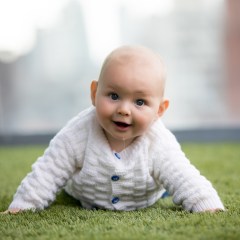 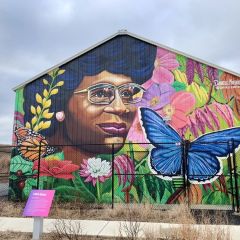