Central Park is so massive and multifaceted that even lifelong New Yorkers can still learn a thing or two about its offerings and lore. Not surprisingly, this public green has served as the setting and inspiration for literary works written for all ages. Here are our top picks for books that put the park front and center, and where you and your tiny reader can check out the settings in person! Click through for recommended reading! 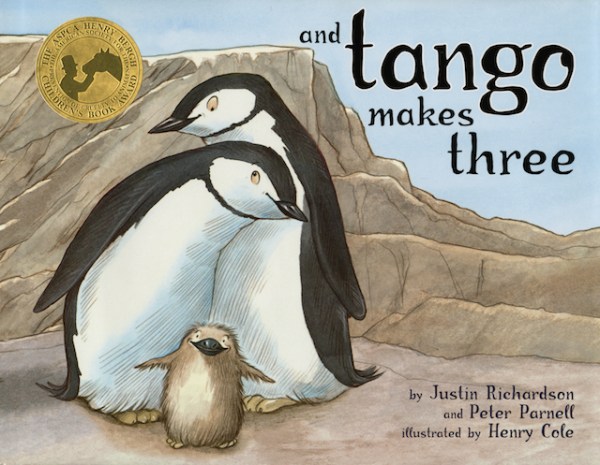 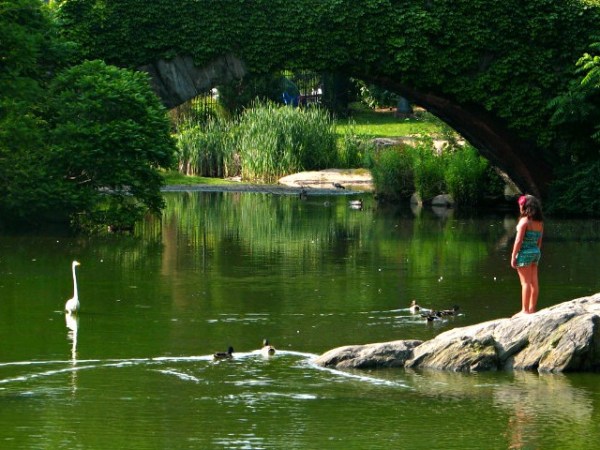 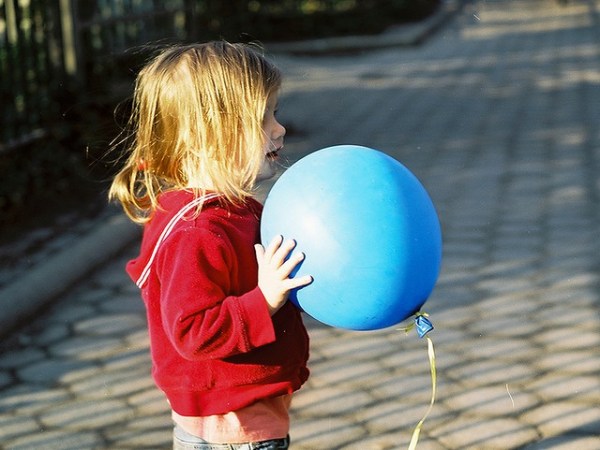 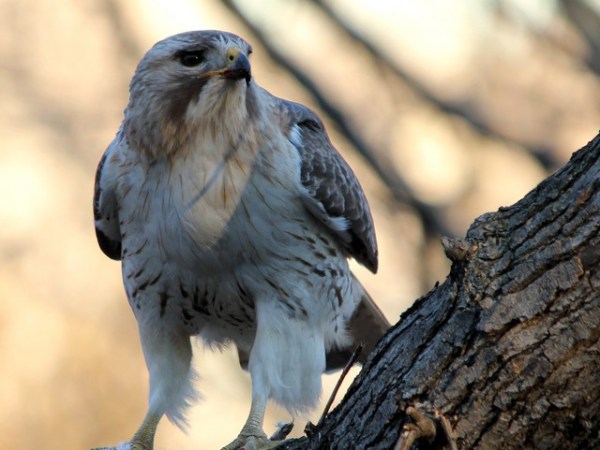 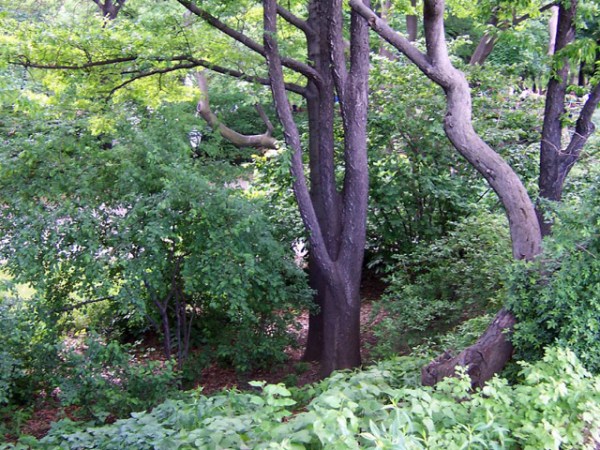 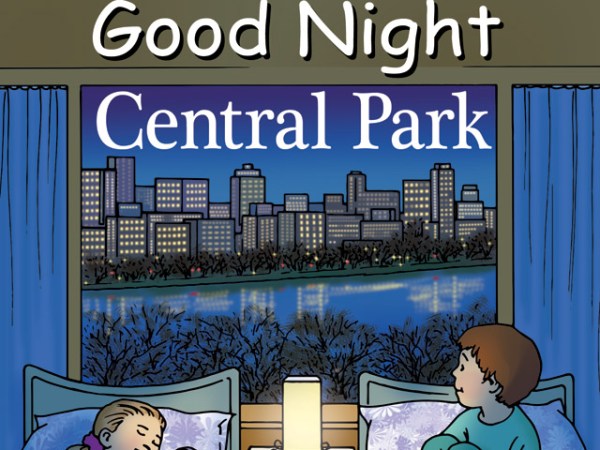 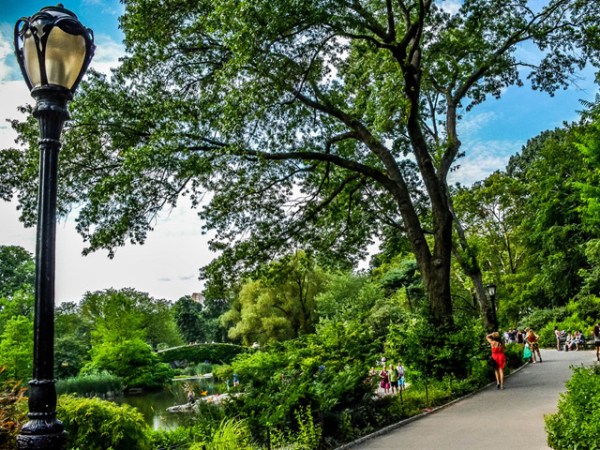 Before You Visit the Penguins, read...

And Tango Makes Three is inspired by the true story of Roy and Silo, two of the Central Park Zoo's male Chinstrap penguins, who paired off and yearned to start a family together. (Early attempts involved the penguins sitting on a rock in attempt to hatch it.)  After the zookeeper version of egg donation, Tango the baby penguin was hatched and nurtured. A sweet book that explores what "family" can mean, And Tango Makes Three has also been a lightning rod for controversy. The has appeared on the American Library Association's top 10 list of "Most Frequently Challenged Books" (AKA "Banned Books") several times since its publication in 2005. You can still visit Roy, Silo, and Tango at the Zoo, although the adoptive parents have since moved on to other partners. (That's another story..) Hit the birds' abode at 10:30 a.m. and 2:30 p.m. to catch feeding time.

Who's it for?:Kids ages four to eight

Do you have a favorite book inspired by a New York  City location? Tell us about it in the comments!