Fifty years ago, the 1964 World’s Fair wowed the masses and broke all attendance records as it showcased the Tent of Tomorrow, “It’s a Small World” rides, and exotic foods like Belgian waffles (true). And it all happened in Queens! For the next couple of months, you and your family can explore and experience why people are still talking about this historic event. From tours of the 12-story Unisphere and the Philip Johnson-designed NYS Pavilion to LEGO workshops and train rides, here are six fun ways to celebrate the World’s Fair 50th anniversary. 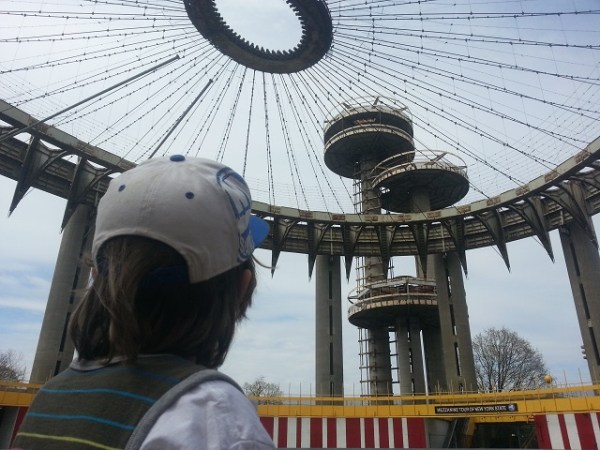 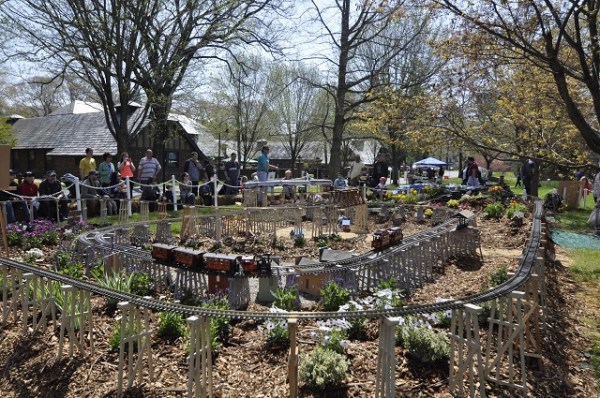 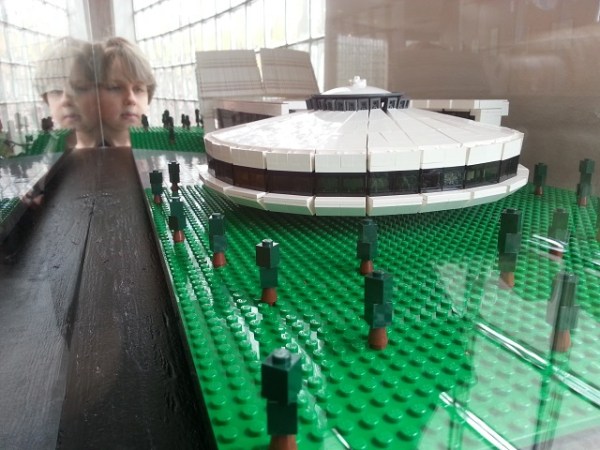 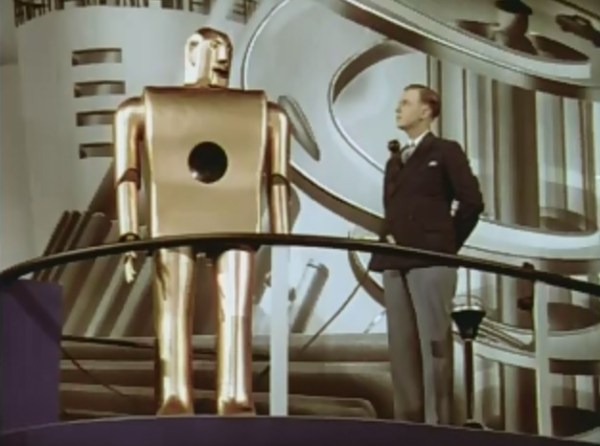 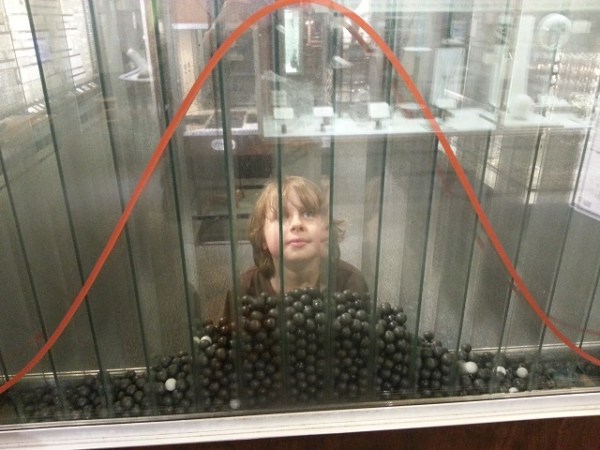 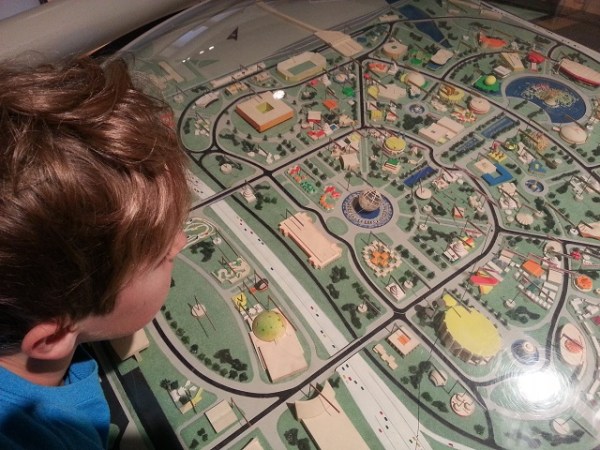 What’s Going On: Step back in time and return to the original stomping grounds of the 1939 and 1964 World’s Fair at the World’s Fair Anniversary Festival at Flushing Meadows-Corona Park.

On May 18, the NYC Parks Department sponsors a full day of fun and free activities. Take a tour of all the original World’s Fair sites like the NYS Pavilion and Unisphere and check out exhibits of memorabilia. In the spirit of the World’s Fair, sample different foods from around the world, including Belgian waffles, which made their culinary debut at the 1964 World’s Fair.

Toward the end of the day, the Queens Symphony Orchestra will perform a composition originally written for the 1964 World's Fair. End the day with a bang at the fireworks display near the Unisphere (although this may be too late for the little ones).

Extra Kid Fun: Kids can take a 50-cent spin on the historic carousel near the Queens Zoo, giggle at a puppet show, get their face painted and meet Mr. Met.

Go: World’s Fair Anniversary Festival
Flushing Meadows-Corona Park
The park is bracketed by Grand Central Pkwy & the Van Wyck. Check website for directions.
Date & Hours: May 18, 1-8:30 p.m. Concerts begin at 5:30, fireworks start at 8:15.
Cost: Free, except for rides
Need to know: Parking near the Unisphere could be nasty. Try parking near the Aquatic Center or taking public transport.

Will you enjoy any of the World’s Fair Anniversary events with your family?