This Vaccine Could Eradicate Zika, Thanks to Promising New Research

Squeezing in a babymoon while pregnant is about get a little less risky, thanks to the development of new Zika vaccine development that could eventually eradicate this terrifying virus.

In very good news for future expectant moms, scientists at the KU Leuven Rega Institute in Belgium have developed a vaccine against the Zika virus. The new vaccine will hopefully prevent serious complications from developing in unborn babies causes by the virus, like microcephaly. 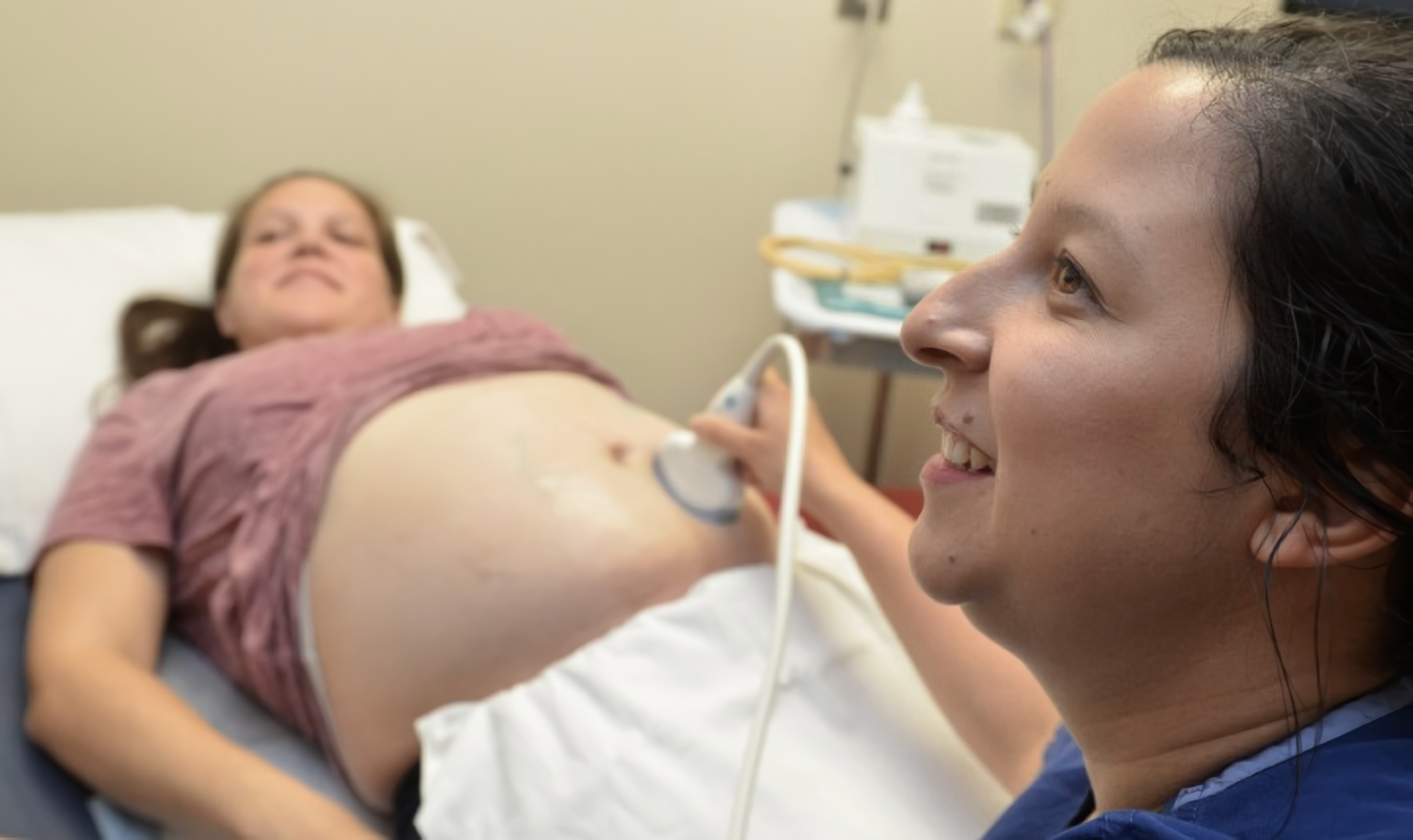 The vaccine is still in the early stages of development, but it has already showed promising effects in mice. “Together with the University of Liège, we then explored whether the vaccine was effective in pregnant mice. The vaccine was administered to female mice and, when these mice were a few days pregnant, the Zika virus was injected into their placenta. The pups of vaccinated mothers developed normally and the virus also couldn’t be found in their brains or other organs,” explained Dr Kai Dallmeier, one of the lead researchers on the team.

The vaccine was developed with new technology based on the the yellow fever vaccine which makes it possible to produce the vaccine in fermenters instead of in fertilized chicken eggs. The vaccine also remains stable, even at high temperatures, which is key to providing treatment in remote tropical areas where Zika is widespread.

Dr. Dallmeier says, “We now intend to further develop the vaccine, which could then be used to quickly and effectively vaccinate the population in case of a new outbreak of the Zika virus. This should prevent a lot of suffering.”

Red Tricycle > Things to Do > Family Travel > This Vaccine Could Eradicate Zika, Thanks to Promising New Research