News Flash: Being Away from Your Baby Won’t Break Them 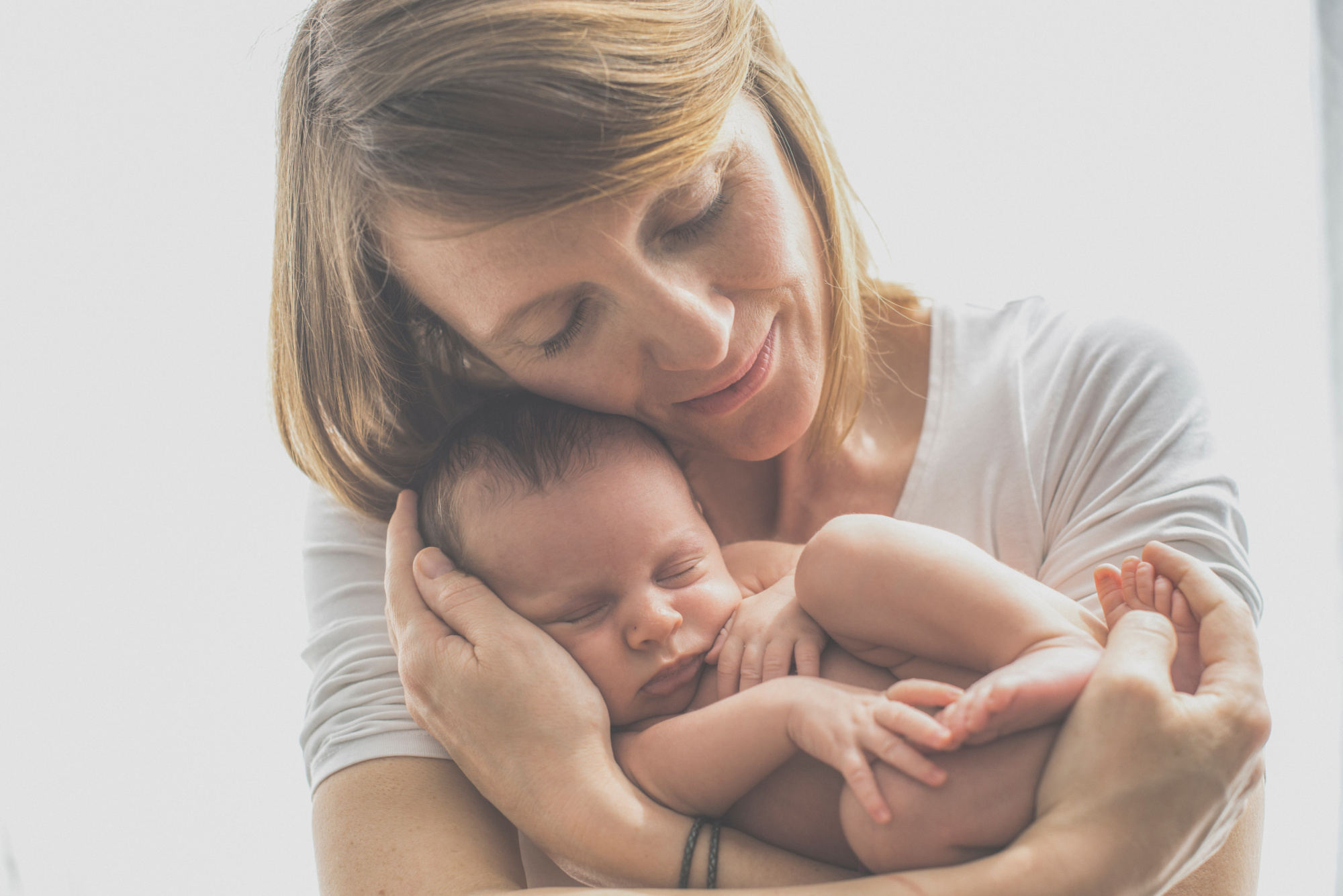 But I spent weeks reviewing scientific research on attachment, and what I learned was pretty shocking. It turns out that the way popular parenting advice describes attachment actually isn’t based on the scientific research about attachment. It just cherry-picks the parts that sound most like they fit with our ideas about motherhood so we won’t question it.

So let’s dig into the evidence.  But first, let’s do a quick review of what attachment is—because I’m betting it’s not what you think it is.

Dr. John Bowlby first used the term “attachment” to describe relationships between babies and their mothers, and he actually chose the word because it was easy for parents to get attached to, as it were. Who wouldn’t want something that sounds so much like snuggling and closeness and bonding? But Bowlby was really sloppy in his use of the word—psychologist Dr. Michael Rutter noticed that Bowlby used it in at least four ways: to describe internal mental states as well as relationships.

Another problem was that (now famous) Dr. Bill and his wife Martha Sears had developed some ideas that weren’t based in scientific research but that needed a positive name. They used Attachment Parenting “because it was so well researched and documented.” Attachment Parenting had little in common with Attachment Theory, but because Bowlby had been so loose with his own descriptions, the name stuck.

And it turns out that even the research has a lot of problems.

Separation may lead to bad outcomes (or not)…

One of Bowlby’s very earliest studies looked at 44 children who had been caught stealing, and compared these to 44 children who had problems but hadn’t stolen anything. He noticed that 12 of the thieves had had experiences of early separation from their parents compared with four of the other children, and thought that being separated from their parents led the thieves to have a low sense of empathy and self-worth.

Hearing this might make you want to never leave your child alone again, but much later in his life Bowlby acknowledged two really important issues. First, he didn’t mention that he had mixed up all kinds of separations into this one category: “separations” included everything from sleeping in their own bedroom to being sent to an orphanage, which means it’s almost impossible to draw any real conclusions from this data.

And second, separations weren’t the only traumas these children had experienced. Many of them had also suffered physical and sexual abuse, which wasn’t reported at all in the original paper.

So the foundation for all of the research on separations between parents and children that followed was highly flawed—and nobody knew it at the time. All we knew was that “separations” had strong links to negative outcomes for children—so no wonder parents were afraid.

Using daycare may lead to bad outcomes (or not)…

Bowlby also spent decades talking about the mother as the infant’s primary caregiver – one of his early texts said “little will be said of the father-child relation; his value as the economic and emotional support of the mother will be assumed.” He went on to write that a child will “attach himself especially to one figure,” and since the father was irrelevant, that figure must be the mother.

If we believe that the mother’s relationship with the baby is sacred, then daycare becomes virtually intolerable. Bowlby himself wrote that ““to deprive a small child of his mother’s companionship is as bad as depriving him of vitamins.” I reviewed the effects of daycare on children and the research base does not support Bowlby’s ideas. In fact, if daycare or preschool reduce stress for the mother and/or allow her to return to a job she enjoys, the net benefit of daycare and preschool is likely positive.  Unless your child is in daycare for more than about 70 hours a week—much more than most children—and is spending nights away from home, being in daycare is unlikely to affect their relationship with you.

Very late in his life Bowlby acknowledged that the the attachment system “contributes to the individual’s survival by keeping him or her in touch with one or more caregivers” (note the S on the end of “caregivers”), but this time the damage was done: A mother’s place was in the home with the child.

So what can we learn from all of this? Well, we can remember that Attachment Parenting isn’t the same as Attachment Theory, and only the first one has any scientific research behind it at all. Being separated from your child—even if they are spending a full working week in daycare—is unlikely to lead to your attachment relationship being disrupted. And even if the attachment relationship is disrupted, it doesn’t necessarily lead directly to bad outcomes. The majority of children who don’t have a secure attachment relationship with a parent go on to do quite well in life, and even those who do don’t have an assured outcome. So we can all relax a bit, knowing that we’re doing the best we can with the skills we have, and for the majority of babies, this is probably just right.

RELATED:
What It Means When Your Child Prefers the Other Parent
Why I Hate Modern Motherhood

Jen Lumanlan fills the gaps in her parenting intuition through research, via a Master’s in Psychology (Child Development) and another in Education.  Her podcast, Your Parenting Mojo, provides rigorous yet accessible information on parenting and child development to help parents tame the overwhelm and raise resilient, thriving children.
MORE FROM Jen:
Right From The Start course for expecting parents and those with babies under 1, What you really need to know about attachment, Should you send your child to daycare/preschool and if so, which one?
Red Tricycle > Parenting Advice > Adulting 101 > News Flash: Being Away from Your Baby Won’t Break Them 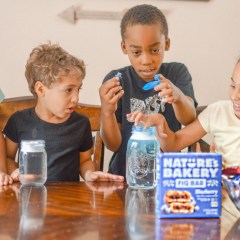