Next-Level Productivity Hacks You Only Discover as Parent 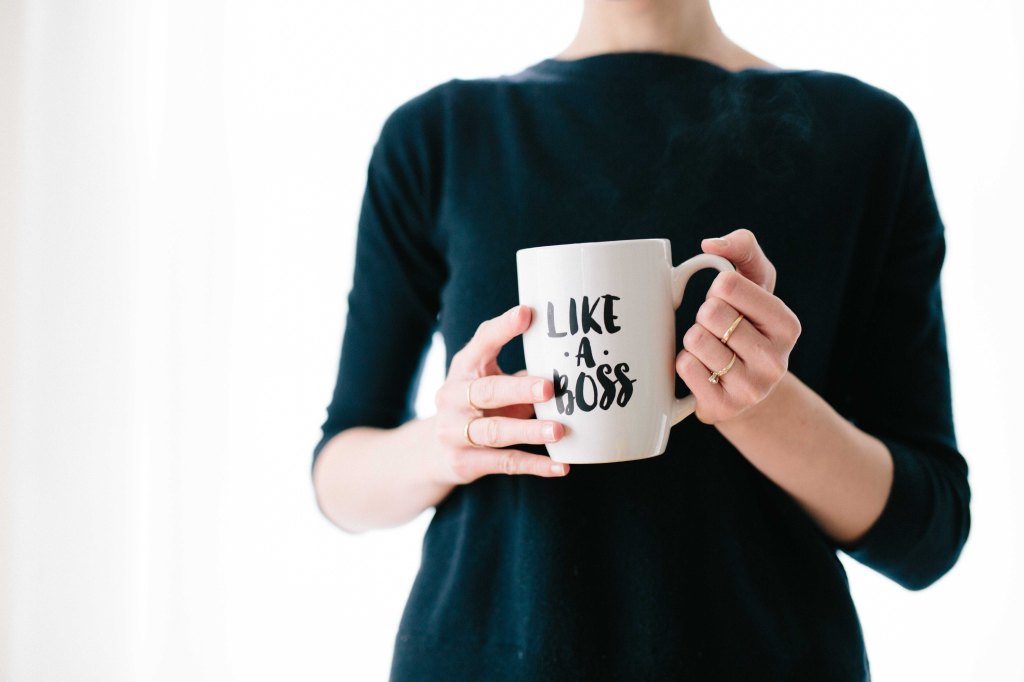 I thought I knew all of the productivity hacks there were to learn. As an NCAA collegiate swimmer, ambitious student-athlete and an Ivy League grad, I relished in finding ways to be more efficient and productive. Then I became a parent.

Navigating a wily, fiercely independent two-year old who laughs hysterically while sprinting away from you on the New York City subway platform while you’re on your way to a critical negotiations meeting is a next-level challenge. (One that, I must confess, I also completely understand why people avoid or delay at all costs.)

Lately I’ve upped the ante by lugging a two-year-old, a business and a pregnant belly across the city—so I thought I’d share a few of my latest strategies and hacks that I’ve picked up—some from my toddler, some from my parent friends and some simply on accident. May they help you in your quest to next-level your life, as well.

1. Pick out your own uniform.

I used to think selecting my outfit in the morning was a decision-making delight. Now I love more minimalist fashion challenges, like Courtney Carver’s “Project 333” method. The project, part of her “Be More With Less” movement, is a challenge to dress with only 33 items or less for three months. (You can swap the 33 items out seasonally, but for a duration, you’re limited to a specific set of pieces.)

In our house, we used to have two dressers for both adults. Then our kid came and we gave one to the kid—but rather than buy a third, my husband and I ended up deciding to purge out clothing and share one dresser. It’s worked surprisingly well.

Skip unnecessary thinking and have one drawer with the basics.

2. Sleep in your clothes.

Why change a toddler’s clothes in the morning when you can just put on the clothes they’ll wear tomorrow right away? Rather than fighting my toddler in the morning, I learned from a fellow parent that the shirt they wear at night can definitely be worn for a full 24 hours, no problem. Instead of wasting time in the morning changing into new clothes and fighting a toddler, you can skip straight to breakfast and go time.

Time saved: depends on how much willful defiance your child engages in.

I have also, on occasion, used this as a hack for myself, too.

3. Carry wipes wherever you go.

I’d like to say it’s my toddler that makes the most accidental messes, but really, a wipe saves the day for a number of things: coffee spilled on a report, glasses that need clearing up, a face that has not been washed and needs a wipe.

I’ve arrived at too many destinations with a child’s booger on my shoulder to count and that wipe? Essential. Moreover, however, it’s the philosophy that I embrace—you can’t let a mess get you down. Instead, be prepared, wipe it up, carry on.

4. Have a secret drawer of superhero capes.

Playing dress-up is fun and important for adults. Throwing on a cape is an escape to a new reality, a new version of you. Why settle for regular when you can have satiny orange instead? For me, I stash a few bright red lipstick colors in my purse and make-up bags (and if I don’t have one, I stop in CVS to get a new one.) Red lipstick is my super hero cape and when I’m dragging—or the coffee isn’t working—I take two minutes, pop in the bathroom and put my costume on.

Improv is the art of dancing with what you have, rather than bemoaning what you’ve got. There are too many days when I open the fridge, look quizzically at the ingredients and wonder just what I might pack for lunches. This morning? Cream cheese sandwiches. Why not?

At work, when things are not perfectly aligned—or all you’ve got is cream cheese and bread on hand—you can still put it together to make something work. When I’m working on marketing projects, for example, it’s less about having the biggest advertising budget or the most downloads per podcast episode, but about knowing where we can find the right rooms of people or find clever ways to use the tools we’ve got to make something work.

Amateurs cry that there isn’t anything for lunch. Professionals put things together and make it happen.

6. The best defense is offense—saying no, early and often.

We set the ground rules in advance, knowing what we stand for and what we’re limited by. When I let a rule slide by, my toddler not only knows that I’m weakening, but he knows that he should incessantly push that button and see just how far he can go.

“We’re not eating before dinner,” fails if I don’t hold strong and then this quickly becomes eating in the stroller, then on the subway, making a mess everywhere and eventually lying on the floor of the foyer eating goldfish crackers straight out of the bag, feet in the air. (Listen, it happens.)

The thing is, most humans are a lot more like toddlers than I’d care to admit. Everyone is trying to get as far as they can go and if you don’t hold strong, you might feel steamrolled. In a world where you’re inundated with requests, deferring saying no is screwing yourself over in the long run. Say no early to the things that don’t matter and be clear about them. It saves you a bundle of wasted time and it keeps people out of your inbox with multiple requests when they know that you’re going to hold firm. (If you’re struggling with how to do this, just hang out with a toddler for a while for lessons—they are great at saying no loudly and often.)

Parenting. Leadership. They’re not easy, but someone has to do it—so we might as well do it well. 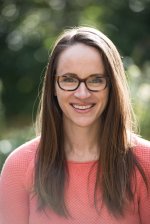 Sarah K. Peck is a writer, startup advisor and yoga teacher based in New York City. She’s the founder and executive director of Startup Pregnant, a media company documenting stories of women’s leadership across work and family. She hosts the Startup Pregnant podcast, interviewing women navigating pregnancy, parenting and leadership.
MORE FROM Sarah:
Should I Join A Mastermind?, Postpartum Recovery For New Moms, Redefining What It Means To Be An Extraordinary Woman
Red Tricycle > Parenting Advice > Mom Hacks > Next-Level Productivity Hacks You Only Discover as Parent