“Baby Shark” Is Coming to Nickelodeon As an Animated Series

The ear worm you wish you never heard is about to get stuck in your head all over again. The now-infamous “Baby Shark” song is going from a YouTube tune to the TV screen, and your kiddo is about to go wild!

Nickelodeon recently announced the addition of a new “Baby Shark” themed show to its already awesome lineup of programming for preschoolers. In a partnership with the company behind Pinkfong (the creators of “Baby Shark”), SmartStudy, Nick has plans to turn the song/video into a full-on animated series. 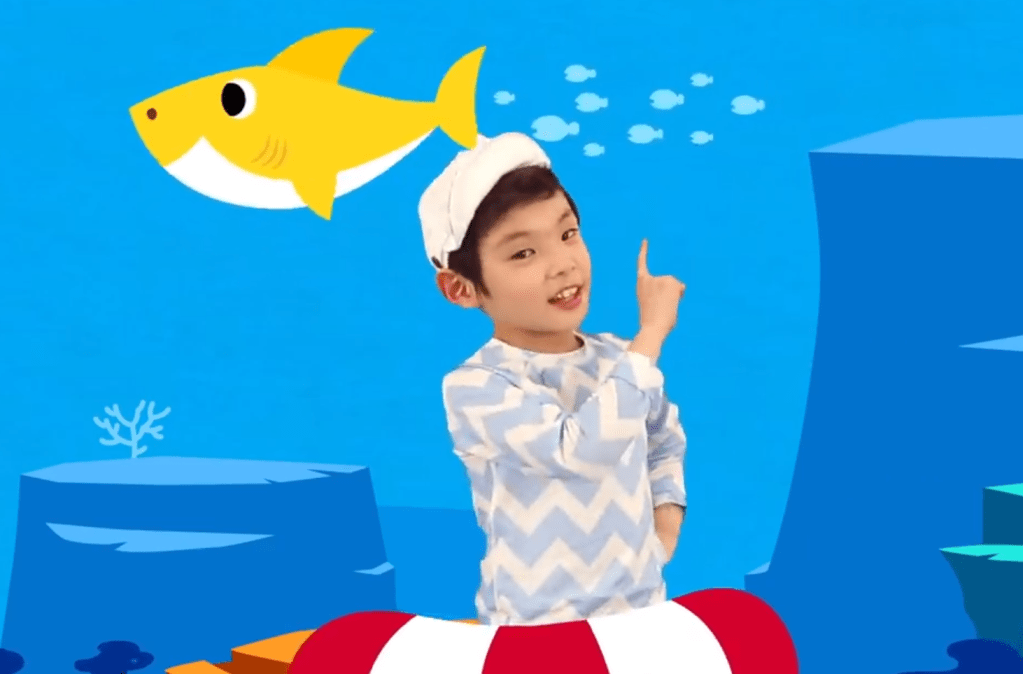 Pam Kaufman, President, Viacom Nickelodeon Consumer Products, said in a press release, “Baby Shark is a multiplatform phenomenon, and appetite for more content and products is strong around the world.” Kaufman also added, “Our outstanding creative teams are moving fast to get more Baby Shark product across multiple categories to retailers, and our content team is excited to develop a terrific original animated series that will bring this property to new heights and even more fans.”

So what can you expect from Nick’s new show? Ramsey Naito, Executive Vice President, Nickelodeon Animation, said, “At the heart of any popular piece of content is a terrific character, and we have a great opportunity to further explore the world of Baby Shark and follow this family through some great animated adventures on Nickelodeon.”

As of now, there’s no concrete info on when the show will air on Nickelodeon’s networks.

“Baby Shark” Get Its Classiest, Most Star-Studded Rendition Yet

An Update on That Whole “Baby Shark” Netflix Series