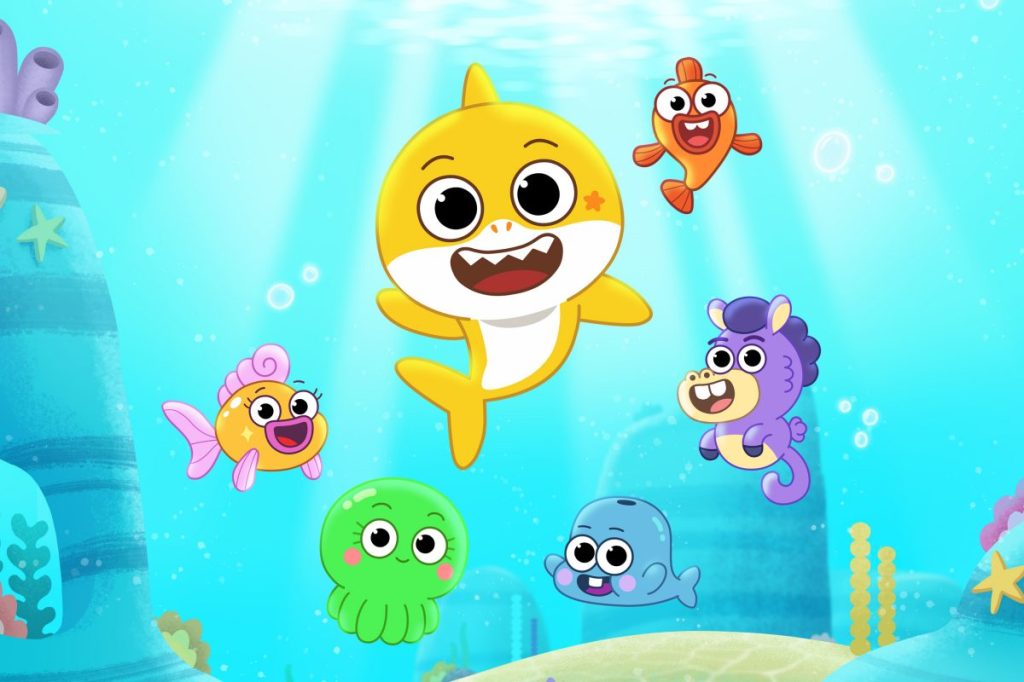 Co-produced by Nickelodeon Animation Studio and SmartStudy, the global entertainment company behind the beloved children’s brand Pinkfong, Baby Shark’s Big Show! is made up of 26 half-hour episodes and will follow Baby Shark and his best friend William as they journey on fun-filled comedic adventures in their community of Carnivore Cove, make new friends and sing original catchy tunes along the way.

Meet the inhabitants of Carnivore Cove:

Baby (Glenn) – A sweet, bubbly, and abso-toothly fearless little shark who has a habit of biting off more than he can chew.

William (Youngblood) – A quick-witted pilot fish with a flair for the funny, William is always down for jaw-some adventures with his best bud Baby.

Mommy (Rothwell) – Fun-loving with a fierce streak, Mommy Shark works for the Mayor of Carnivore Cove.

Daddy (Edelstein) – A worrier who can’t help his loud and goofy nature, Daddy Shark is a dentist who flosses when he’s nervous.

Grandma (Wilson) – A new-agey prankster who’s all about good vibes and bubbleberry pies.

Grandpa (Warburton) – A charismatic shark who loves to tell stories about the glory days. 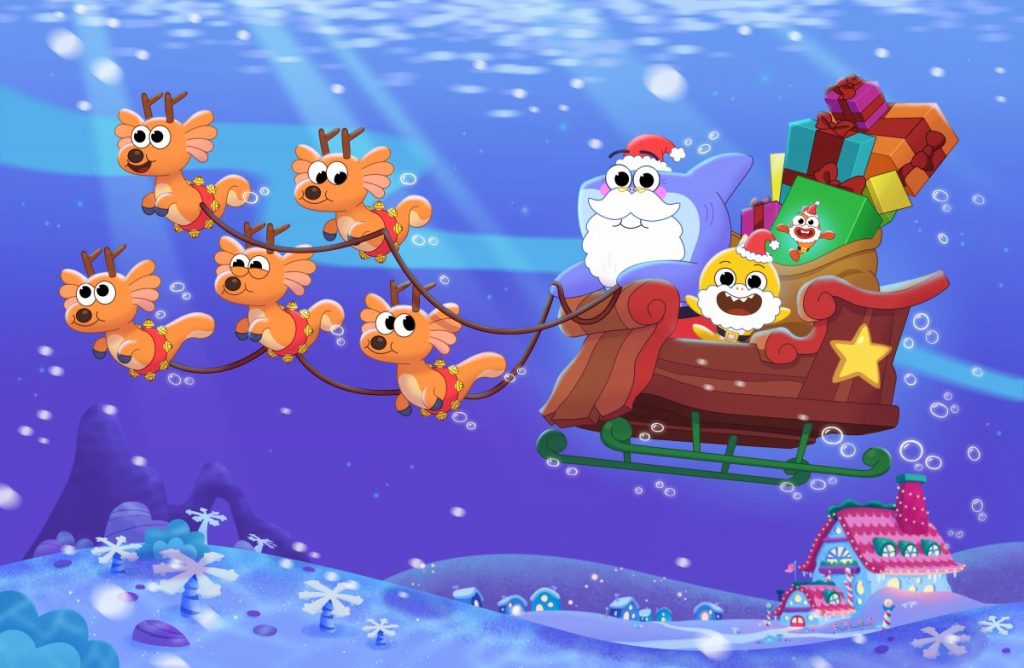 In Baby Shark’s Big Fishmas Special, the season’s hottest toy, Burpin’ Bubbz, is at the top of Baby and William’s Fishmas wish lists, and when Santa Jaws goes missing, it’s up to them to save the holiday. Following the premiere, the special will be available on Nick Jr. On Demand and Download-To-Own services, as well as NickJr.com and the Nick Jr. App, which will also feature short-form content.

All photos courtesy of Nickelodeon

Eloise to Star in Her Own Live-Action Movie

Sing & Dance through a Winter Wonderland with Laurie Berkner