Nickelodeon, TIME and TIME for Kids announced the top 20 finalists for the first-ever Kid of the Year honor. This new initiative will recognize extraordinary young leaders who are making a positive impact in their communities. The top five honorees from the list will be featured in a television special hosted by Trevor Noah. 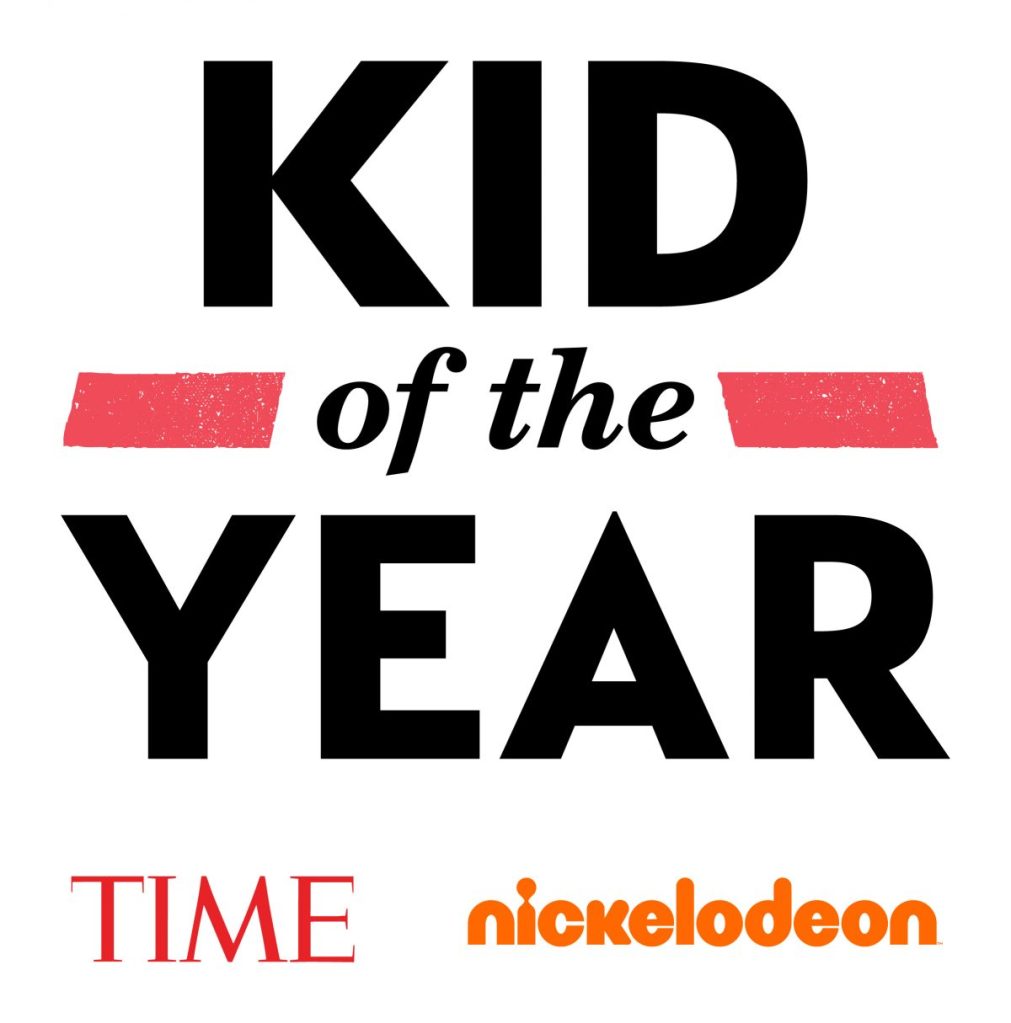 The Kid of the Year TV special will introduce the top five honorees ahead of the ultimate Kid of the Year being named, and feature guest stars from entertainment, sports and pop culture to help surprise them and celebrate their work. Celebrity guests scheduled to make appearances throughout the special include Kristen Bell, Simone Biles, Brie Larson, Zachary Levi and Russell Westbrook, among others.

The special will simulcast across Nickelodeon, CBS Television Network, TeenNick and Nicktoons on Sat., Dec. 5, at 8 p.m. (ET/PT). One kid will be chosen as Kid of the Year and will be featured on a cover of TIME with a companion story in TIME for Kids.

Each of the five Kid of the Year honorees will receive a cash prize and have the opportunity to serve as a Kid Reporter for TIME for Kids with exclusive access to a Nickelodeon event. For additional information about the initiative, visit KidoftheYear2020.com.

15 Kid-Invented Products We Can’t Live Without