Animal Crossing fans have a reason to celebrate. The newest installment of the beloved Nintendo series, New Horizons, is dropping next week. Anticipation for the release has been so high that New Horizons and its related merchandise has been topping Amazon’s best-sellers list for the past few months now. 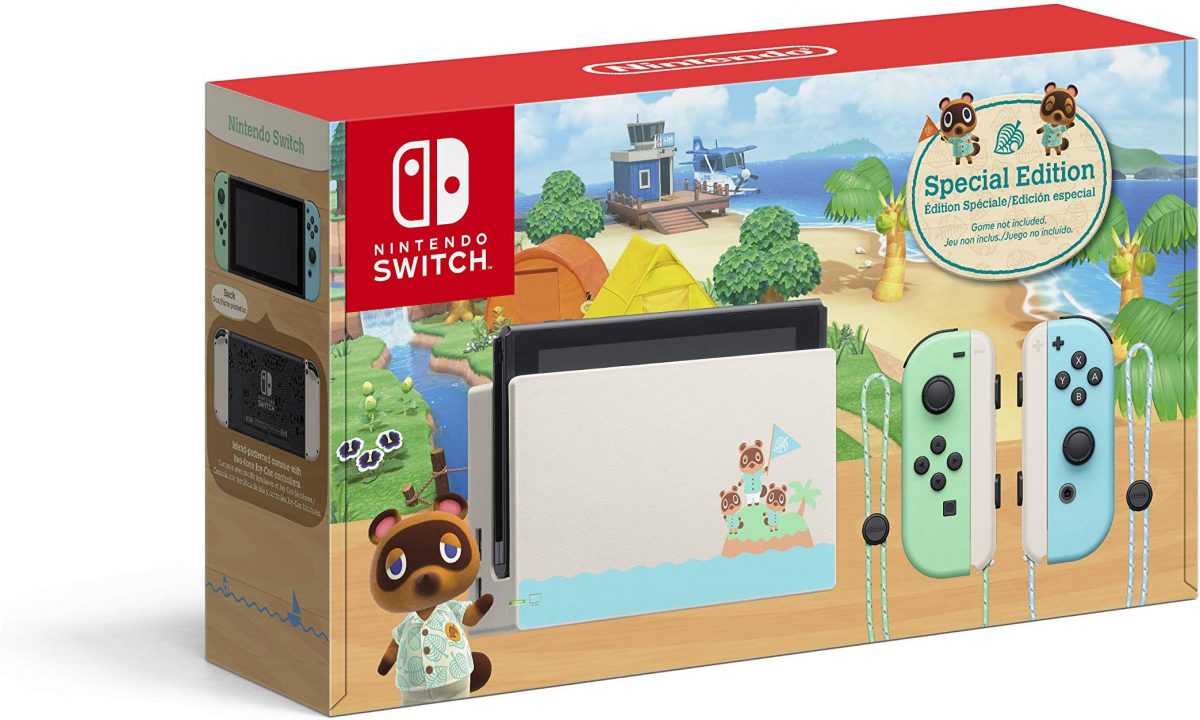 Animal Crossings: New Horizons, the game drops on March 20 and is available for pre-order today at Amazon and other retailers. The game retails for $59.99.