With all the back-to-school shopping hooplah, you may have forgotten about Nintendo’s newest addition. Earlier in the summer the video game giant announced the Switch Lite, a smaller, stand-alone version of the original that won’t connect to the TV and doesn’t have detachable controllers would be coming to a store near you. 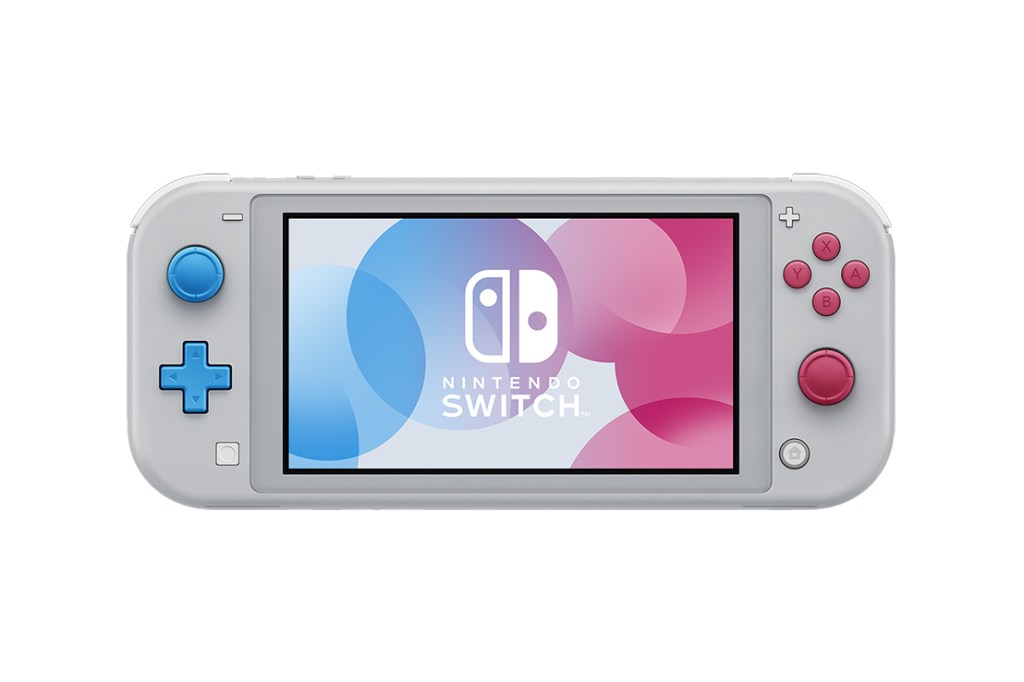 So what do you need to know about ordering this handheld gaming device? To start with, the Switch Lite retails for $199.99 and comes in three colors—yellow, gray and turquoise. If your kiddo can wait, Nintendo will release a special Pokemon Zacian and Zamazenta Edition Nov. 8.

To pre-order your child’s newest (and soon-to-be fave) device just visit Amazon or Target’s website. As of now, the Switch Lite is Prime eligible on Amazon. This means you can expect to get the device roughly two days after the Sep. 20 release (not on the 20th). Target shoppers are pretty much in the same boat—with an expected delivery shortly after the device’s debut date.