No, I Will NOT Give You My Babysitter’s Number (& Here’s Why) 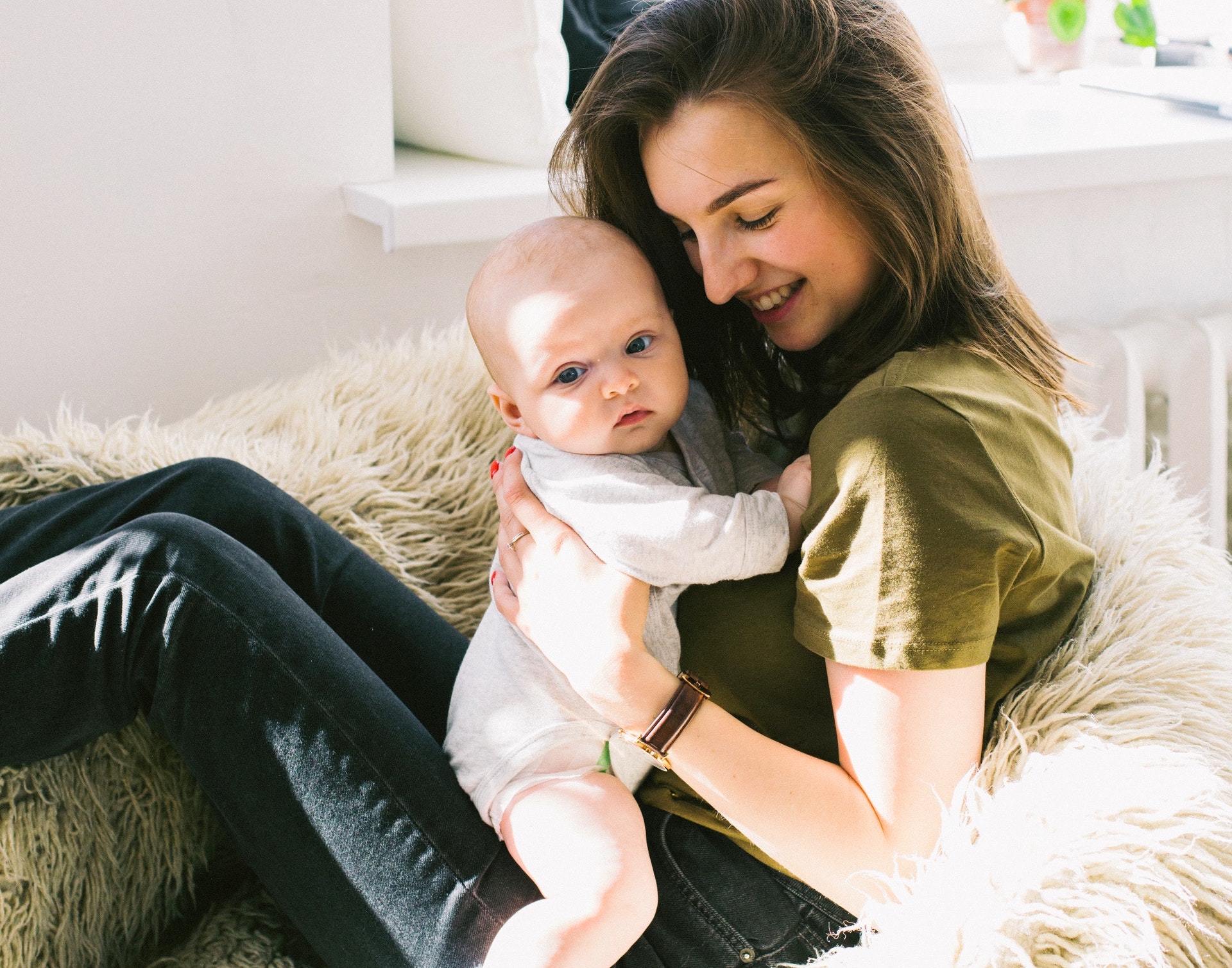 “Anybody have a really good babysitter you can recommend? Available at the last minute?”

I could say it’s because this person wasn’t a close friend, or that I didn’t have time while hauling my kids around in the sub-freezing darkness of that January evening. But the truth is, I just cannot give it up.

Because I only have one number.

Other than family, I have one number, one person, I can call to babysit my children. I’m not being picky, I am being deadly serious. I have a five-year-old with cerebral palsy whose forty pounds might as well be one hundred when you’re carrying up the stairs or lifting him out of the van and into his wheelchair or changing a diaper on the floor. He also has limited speech, so you must be part psychic, part lip reader, to intuit his needs. His babysitter is an employee at his preschool and has known him since he was two. I can’t afford to give away the one person I trust.

I know it’s tough this time of year to find someone older than fourteen and responsible and available and consistent and friendly and cheap-ish to watch your kids. But for us it is so much more than that.

It takes a background in working with children with disabilities, a secret handshake, a personality test, and some serious magic for me to feel comfortable leaving my children in the hands of someone not of my blood.

That number on my phone with “babysitter” in parentheses is sacrosanct.

The days of protecting it began in infancy. When we first brought our son home from the hospital, he came with a tracheotomy, suction machine, oxygen monitor, and g-tube. I barely left the room, much less the house. Date nights were not a priority. And just before I went back to work, we said goodbye to the daycare we had lined up a year in advance. How could we ask them to hook him up to a feeding pump or suction out the snotty gunk from his trach hole? Not to mention pitting him against the invariable sicknesses that pass from kid to kid. A registered nurse or my mother watched him instead.

Thankfully, the trach and the g-tube and all the most precarious of his medical issues faded away with age. We no longer need a nurse. But we do need someone physically strong enough and trained enough to meet his needs. And did I mention I also have twins? They are insane, in all the natural ways of three-nagers, and require just as much eyes-on time if not so much hands-on time as their older brother. They will empty the entire roll of toilet paper into the toilet and lock themselves in the bathroom in under thirty seconds. Date nights are happening again, but they are still rare enough to make me feel giddy and trippy just backing out of the driveway.

This is why I let the text go unanswered. This is why I let someone else fill in that blank. Our family situation calls for a very particular set of skills. We need the Navy SEALS version of babysitters. And I don’t know another mother with a child with special needs who doesn’t feel the same. We already get less free time, much less time away without worry over our children’s safety. We can’t afford to hand out freebies.

It’s nothing personal. It’s business, the business of running our family. We need our people we trust. And so we keep them close.

ABOUT THE WRITER Jamie Sumner
The Mom Gene

Jamie Sumner is the author of the book, Unbound: Finding Freedom from Unrealistic Expectations of Motherhood. She is a writer for The Washington Post, Parenting Special Needs Magazine and Scary Mommy, and an editor for Literary Mama. She is mother to twins and a son with cerebral palsy.
MORE FROM Jamie:
This is Not a Love Story, We Howl Like Wolves in Public, But It's for a Good Cause, 4 Tips to Help You Rock the Power Nap (and Maybe Skip the Afternoon Coffee)
Red Tricycle > Parenting > No, I Will NOT Give You My Babysitter’s Number (& Here’s Why)