How would you feel if your child’s school made it a rule that girls can’t wear pants? That was exactly the case at one school in North Carolina—until the move was struck down by a federal court earlier this week.

At the Charter Day School in Leland, North Carolina girls were only allowed to wear skirts, skorts or jumpers—no pants, no shorts. Understandably, many students and parents were unhappy with the policy and some sued the school to have it changed. Representatives for the Charter Day School did not immediately return Red Tricycle’s request for comment. 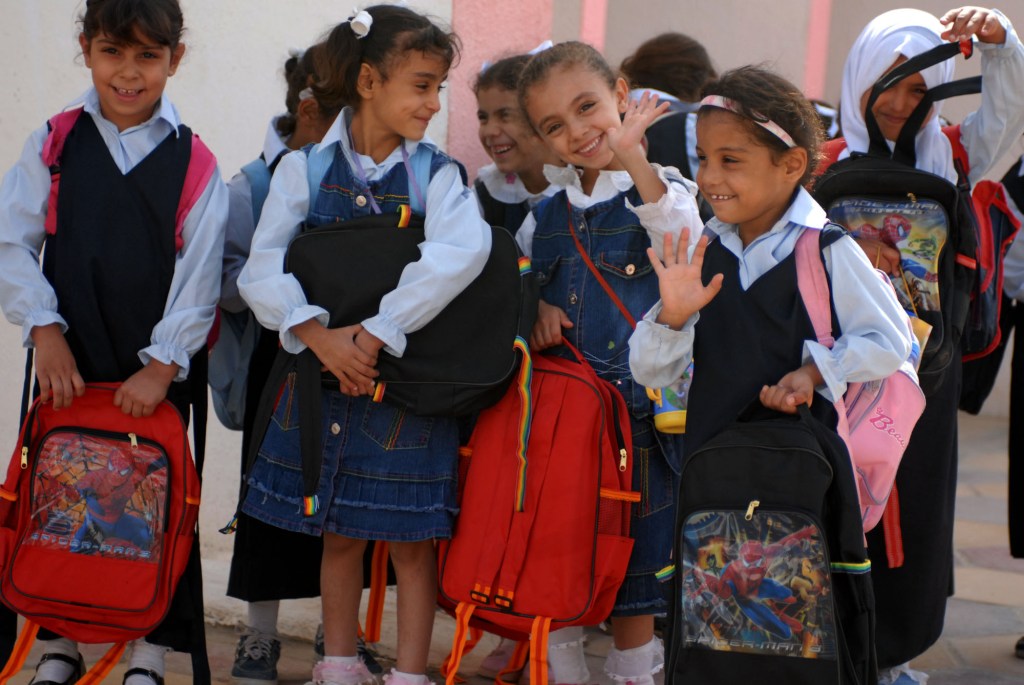 Erika Booth, a parent of a student at the school, told TODAY in an interview last year that she and two other families sued the Charter Day School in order to change the dress code. “Once I found out there was a lawsuit, I was delighted,” Booth told TODAY. “I felt like the rule was unfair to girls all along. When my daughter…found out she had to wear skirts the first day of kindergarten, she cried.”

Booth’s daughter is now in seventh grade and will graduate soon. She has followed the dress code all these years despite feeling her movements are restricted and feeling uncomfortable in cold weather. “It’s impractical to wear a skirt,” Booth said. “They can’t run, they can’t play, they can’t flip upside down. The clothing is simply not as durable. They’re told that they can wear leggings, and any woman who has ever worn leggings can tell you leggings are not pants. When it’s 14 degrees in the morning in January…they’re not pants. They’re not.”

According to an email from Baker Mitchell, founder of the Roger Bacon Academy, the organization that runs Charter Day School, the reason for the policy was to prevent bullying and harassment. Bonnie Peltier, who was also involved in the lawsuit, was sent this email in 2015.

“Bullying and sexual harassment are current topics of concern almost everywhere we look,” Mitchell wrote. “Teen pregnancies and casual sex receive concerned attention in most communities. Thus, the uniform policy seeks to establish an environment in which our young men and women treat one another with mutual respect.” 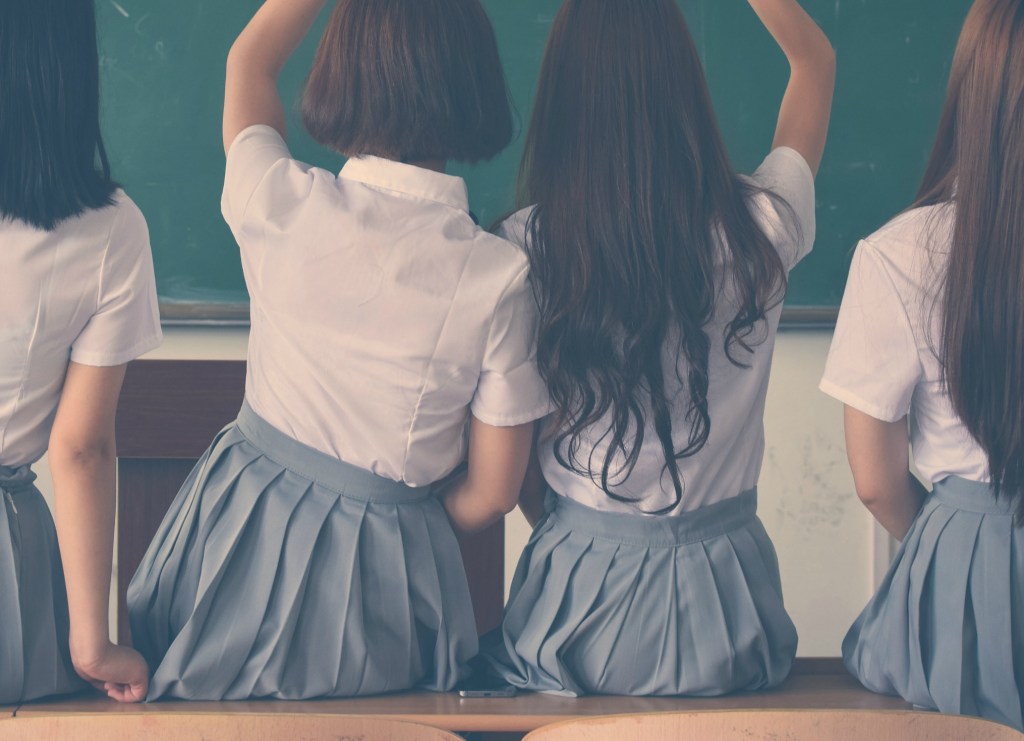 George Fletcher, a lawyer representing the school, wrote in a 2015 letter available on the school’s website, “If Ms. Peltier would like her daughter to be able to wear pants or shorts to school, she is free to send her daughter to a non-charter public school.” Of course, as Booth explained, changing schools isn’t so simple and she enrolled her daughter there because of the educational benefits which aren’t available elsewhere.

Regardless, the school should follow the law and according to the attorney representing the parents, it was not. “The fact that this is a school of choice does not exempt the school from complying with civil rights laws,” Galen Sherwin, an ACLU attorney who is involved in the case told TODAY.

“If it did, then there would be no force to any of our civil rights laws. Certainly at the college level, it’s always voluntary. Students can go anywhere. So, the fact that you can choose which school you attend does not mean that the school isn’t required to comply with the constitution or Title IX.”

VICTORY! We just won our case to make a public charter school end a sexist dress code policy forcing girls to wear skirts and punishing them for wearing pants or shorts.

It’s 2019. Women and girls have been wearing pants in school and professional settings for decades.

Both sides finally had their day in court and U.S. District Judge Malcolm Howard ruled that Charter Day School can’t enforce the skirts-only rule as part of its dress code, which punishes violations with suspensions and even expulsion. Howard said the unequal treatment of girls was in clear violation of the U.S. Constitution’s equal protection requirements.

“All I wanted was for my daughter and every other girl at school to have the option to wear pants so she could play outside, sit comfortably, and stay warm in the winter,” Bonnie Peltier said in a statement provided by the ACLU. “But it’s disappointing that it took a court order to force the school to accept the simple fact that, in 2019, girls should have the choice to wear pants.”