Notes From an Older and Wiser Me 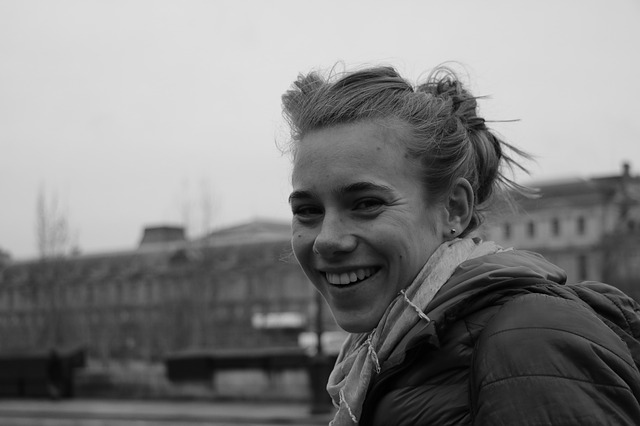 As I near the 50-year mark in my life I have learned a few things that I wish I could go back and tell my 20-30 year old self. Do we have to get older in order to understand these things? I wish someone would have sat me down and gave me this advice.

This past week I had a few things happen to me that made me realize how much I have changed. How the younger me would have done nothing. While the older me did something.

Create a welcoming home. Too often we are stuck in perfection. We look to the pages of catalogs and magazines for inspiration but instead of just becoming inspired we get stuck in perfection. So, we simply do nothing. Learn to just create a welcoming home. A home where your best friend comes in unannounced and can sit on your couch after making a cup of tea. Mail can be on the counter. Your bed can be unmade.

Learn to speak up. I am Midwest nice with a touch of German Catholic. I was raised to always be kind and not show anger. Last week in yoga a woman had her cell phone on. She checked her text messages. It even rang. I seethed in frustration during downward dog. I debated all during class if I should say something. Zen was nowhere to be found with me that day. I even thought about never returning to class because I dislike conflict.

But I thought about the others in the class and how it was disrespectful to not just me but to the whole class. This was not her first class checking her text messages so I felt pretty justified in speaking up. I kindly went to her after class to ask her not have her phone on. At the next class the instructor reminded people to turn off their phones before class. But this woman was 15 minutes late to class and missed the message. Sigh.

Trust your instinct. Being a parent I had to trust my instinct all the time. The mom hairs on the back of my neck would raise up when my house was too quiet. But in other areas of my life I just silenced my instinct.

And then there was the Airbnb guest that we had. I felt a little off from the first message I received from this potential guest. He asked for a lot of extras, like check in early and using our kitchen to cook meals. I tried to be accommodating because I have created a welcoming home and I am a nice Midwest girl. But when I came home in the middle of the afternoon of his first day and he was standing in my kitchen I had enough. I asked him to leave. I would refund his money. I just wanted him out of our home, and most importantly my kitchen.

I knew more about this guest in the first 10 minutes of meeting him than I do about some of my closest friends. I knew I should have waited for my husband to come home before asking him to leave. I texted a bunch of friends so they knew what I had just done. A friend video chatted with me from Spain until my husband came home.

It was foolish of me to kick him out while I was home alone. But I knew in my gut he needed to go. I also knew that my husband is very kind and he would have allowed this guest to stay. It had to be done. It took him over two hours to pack up, he had been in our home for only 24 hours. I rejoiced when he left. I took our listing off Airbnb as I will never be placed in this position again.  (Please note this was not our first guest and we had great experience in the past and we love using Airbnb when we travel.) I should have trusted my instinct from the beginning.

So create that welcoming imperfect home. Speak up and always trust your instinct. And if you are in your twenties and thirties and already know this, I applaud you. 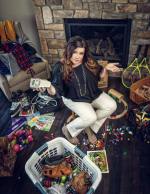 ABOUT THE WRITER Melissa Schmalenberger
MS Simplicity...so you don't have to

Melissa is an attorney turned productivity consultant based in Fargo, ND. She is a mom of three boys, raising them with her husband. Her life is often the place where she seeks inspiration as she leads an imperfect life,  just trying to focus more time on the people she loves.
MORE FROM Melissa:
Facebook
Red Tricycle > Spoke Contributor Network > Notes From an Older and Wiser Me