Do you feel like you’ve aged overnight since having children? That feeling may not be just in your head. A new study led by Penn State researchers found that the number of times a person gives birth may also affect the body’s aging process. 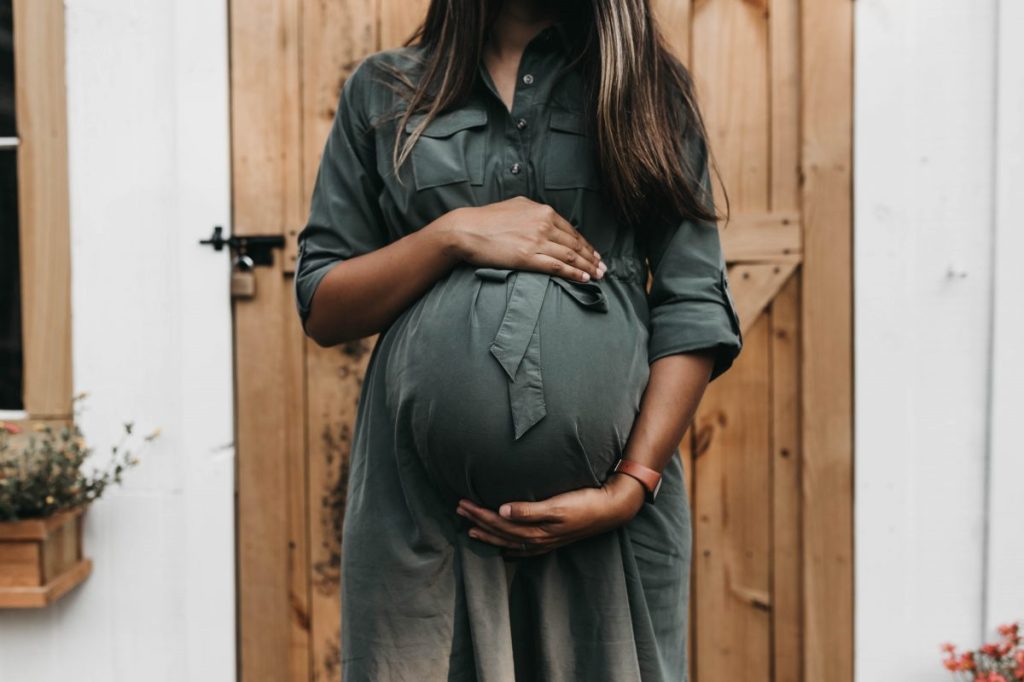 Researchers examined several different measures that represent how a person’s body is aging and found that people who had few births or many seemed to have aged quicker than those who had given birth three or four times. However, these effects were found only after a person had gone through menopause.

“Our findings suggest that pregnancy and birth may contribute to the changing and dysregulation of several different physiological systems that may affect aging once a person is post-menopause,” said Talia Shirazi, a doctoral candidate in biological anthropology at Penn State. “This is consistent with the metabolic, immunological, and endocrinological changes that occur in the body during pregnancy and lactation, as well as the various disease risks that are associated with pregnancy and reproductive investment more generally.”

Pregnancy and breastfeeding use a large amount of the body’s energy and can affect many of its systems, including immune function, metabolism, and blood pressure, among others. Additionally, people who have given birth are more likely to die from diabetes, kidney disease and hypertension, among other conditions, than those who have not.

The researchers were curious about how the body balances these “costs of reproduction” and whether it affects how the body ages.

“We think there’s something going on, some sort of trade-off, between aging and reproduction,” Shirazi said. “This makes sense from an evolutionary biology point of view, because if you’re spending energy in pregnancy and breastfeeding, you probably don’t have as much energy to allocate towards things like physiological maintenance and defense.”

For the study, the researchers used data on 4418 participants from the Centers for Disease Control and Prevention’s National Health and Nutrition Examination Survey. Data included information about reproductive health including the number of live births and whether they had gone through menopause or not. They measured biological aging in several ways based on nine biomarkers designed to assess metabolic health, kidney and liver function, anemia and red blood cell disorders, immune function and inflammation.

“We wanted to look at measures that would help capture the age and functioning of the body’s major organ systems, instead of looking at aging at the cellular level,” said Waylon Hastings, postdoctoral researcher at Penn State. “When we think about pregnancy, we don’t think about changes to individual cells but instead about how the immune system or metabolism changes, for example.”

The researchers found a “U-shaped relationship” between the number of live births and accelerated biological aging. Those reporting zero or few live births, or reporting many live births, had markers of quicker biological aging than those who reported three or four live births. This was true even when controlling for chronological age, lifestyle and other health related and demographic factors.

Shirazi said that because the data was taken at one point in time, it’s not currently possible to know what caused these associations. But she said one possible explanation for the findings recently published in Scientific Reports is the presence, or lack, of ovarian hormones in post-menopausal people.

“Previous research has found that generally, ovarian hormones are protective against some cellular level processes that might accelerate aging,” Shirazi said. “So it’s possible that in pre-menopausal women the effect of hormones are buffering the potential negative effect of pregnancy and reproduction on biological age acceleration. And then perhaps when the hormones are gone, the effects can show themselves.”

Hastings said the study also suggests that additional research can be done to understand the processes that may be involved in the connection between aging and having children, as well as how these processes work over time.

“This transition into menopause, and female reproductive health in general, is very much under researched and not as well understood as it should be at this time,” Hastings said. “So if we can see that there are these changes in aging as a function of reproduction and menopause, and we don’t have a great explanation for why, then that’s a sign we should investigate this more.”